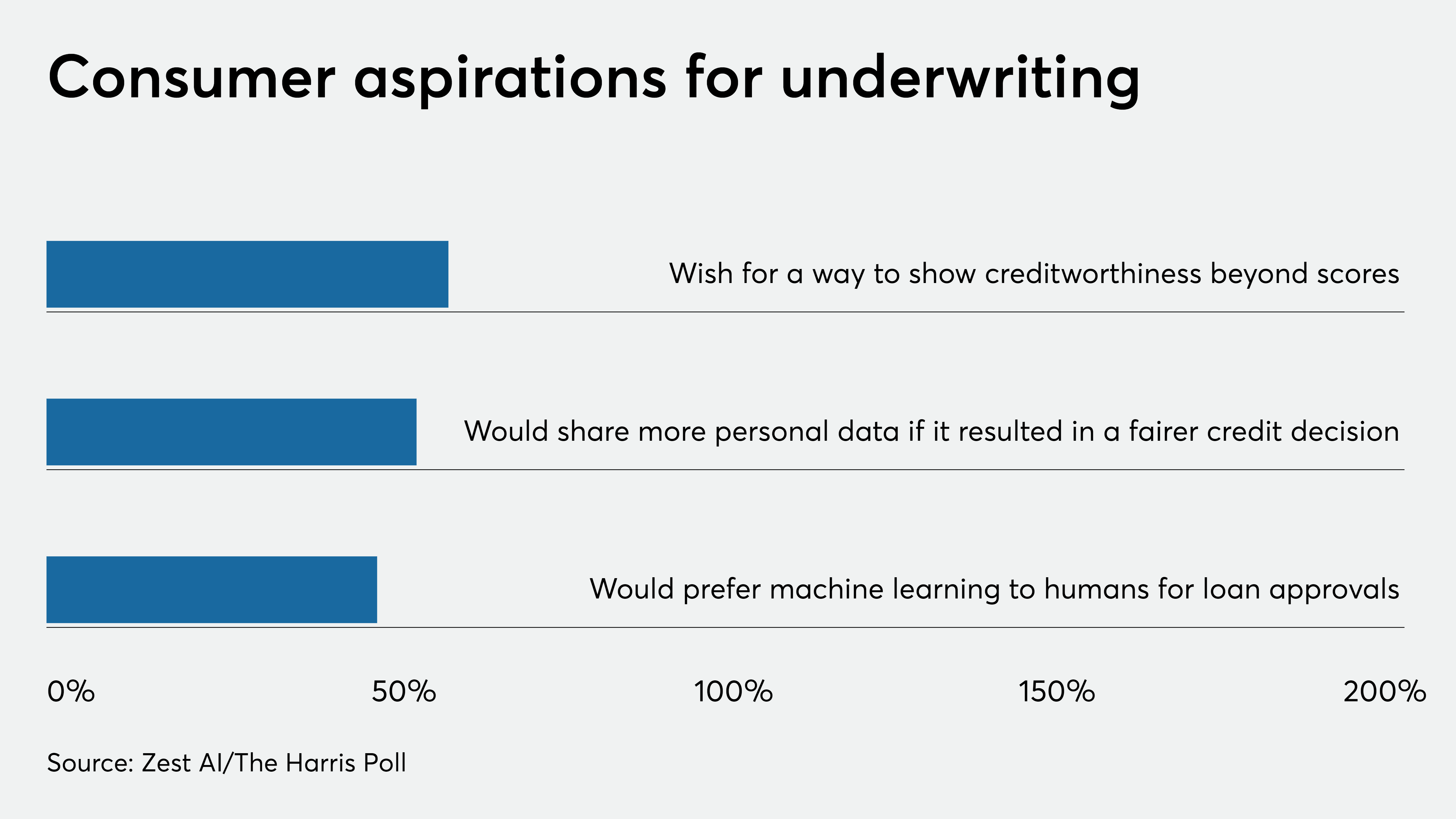 Freddie Mac will use Zest AI’s machine learning tools as a means of improving models the government-sponsored enterprise uses to assess mortgage risk, according to an announcement issued by the technology vendor on Wednesday.

The move follows a report last year that the GSE was looking into using technology from Zest, a provider of artificial intelligence-driven risk models previously known as ZestFinance.

Lenders are cautiously optimistic about the use of AI in credit decisions and underwriting. More variables can be included when using it, potentially expanding the universe of borrowers that can be qualified. The software makes quick decisions and is designed to speedily digest new information, so that it can adapt to changing conditions — a particularly valuable skill in 2020.

“It’s able to withstand the market shifts and turns that are occurring right now in this pandemic,” said Zest AI CEO Mike de Vere, who said that the technology’s ability to incorporate new experience into models much more quickly than traditional methods has been particularly appealing to clients this year.

When asked about concerns that the use of AI in underwriting could have unintended consequences with implications for fair lending compliance, he noted that the company has taken several steps to address this. Among other things, the company has a stated mission to facilitate fair and transparent credit decisions, it has severed ties with payday lenders, and it has worked checks and balances into its models.

Zest has two machine-learning models and they address economic return as well as inclusiveness, he said.

Freddie is keeping a close eye on the inclusivity of Zest models.

A recent survey conducted by The Harris Poll on Zest’s behalf suggests that the majority of consumers think that technology that takes in multiple data points is a net positive for inclusivity. Zest’s CEO previously worked for The Harris Poll.

A little over half or 51% of consumers would prefer a bank to use machine learning rather than humans to approve loans, according to the survey.

The poll also found 57% of respondents would share more personal data if it resulted in a fairer credit decision and that 62% wish there was a way to show they were credit-worthy beyond credit scores.

Donna Corley, executive vice president and head of single-family at Freddie Mac, served as single-family chief risk officer before being promoted earlier this year. Since she has worked closely with the GSE’s data scientists and modeling teams, some speculate that she might pursue advances in these areas as a part of her new role.

Lenders have long called for updates to the GSEs’ risk management operations and the credit scores they use, and they have been evaluating alternatives to the latter.

However the GSEs’ regulator and conservator, the Federal Housing Finance Agency, recently released a report indicating that the GSEs will continue to use the Classic FICO score for now.

“FHFA expects it will take the Enterprises an additional year to complete the validation and approval process of the remaining credit score models,” the agency said in a press release issued earlier this month. 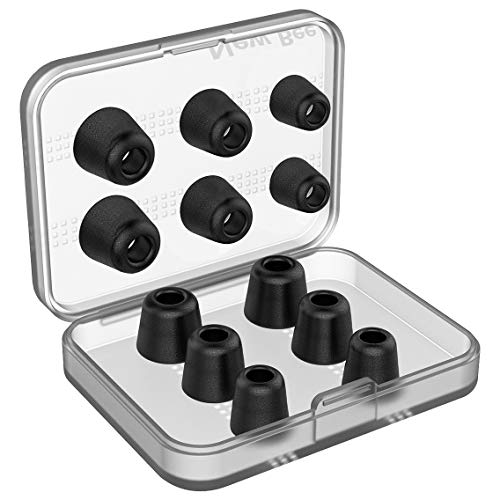 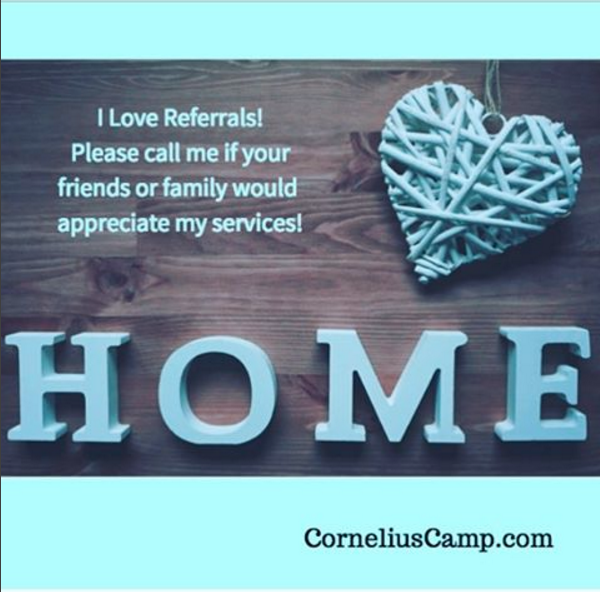 Eastern Union is hiring mortgage brokers for $1,000 a week 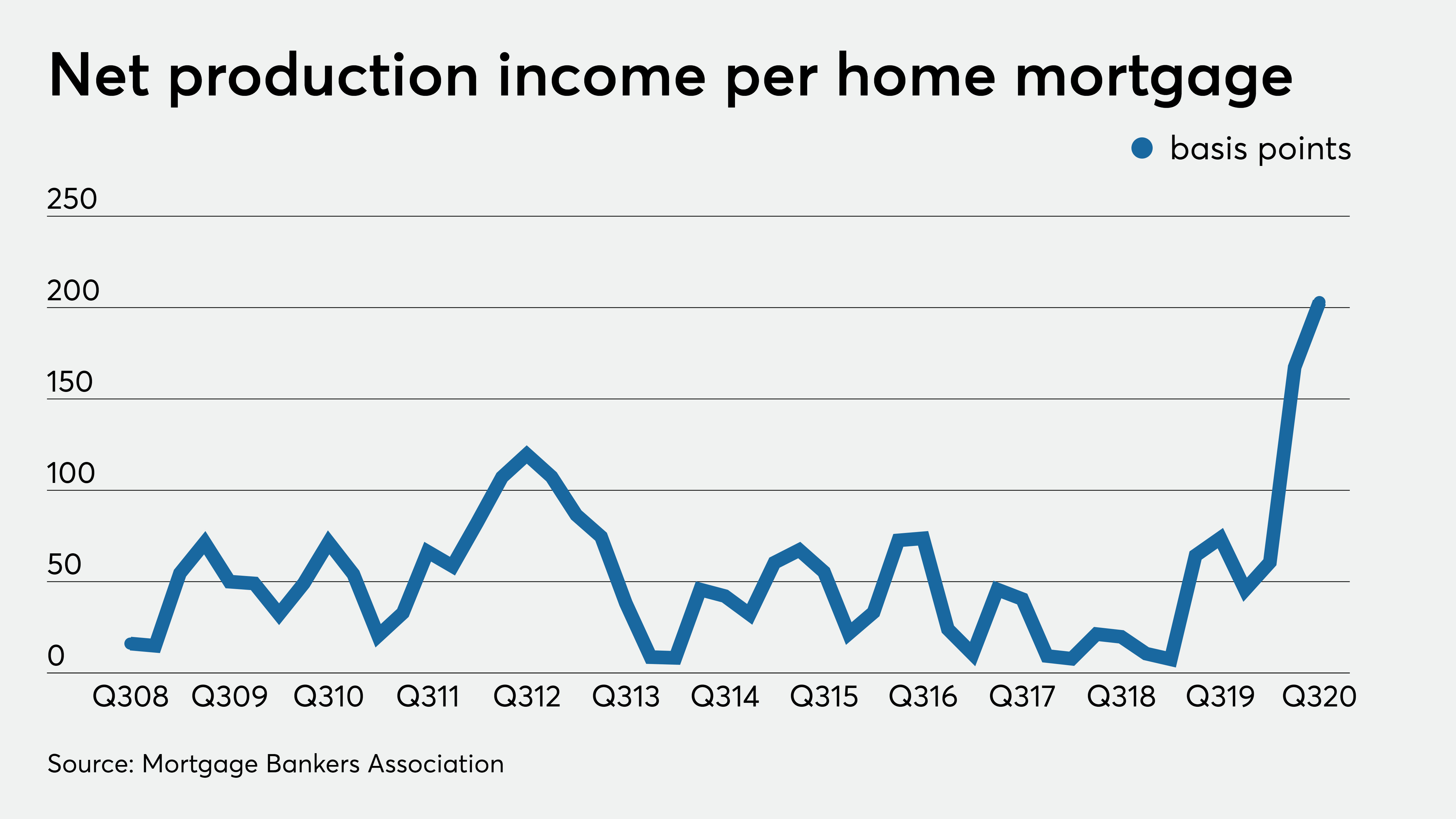 Almost half of all tenants likely to reduce square footage