Why accessing real estate capital is tougher for Black entrepreneurs 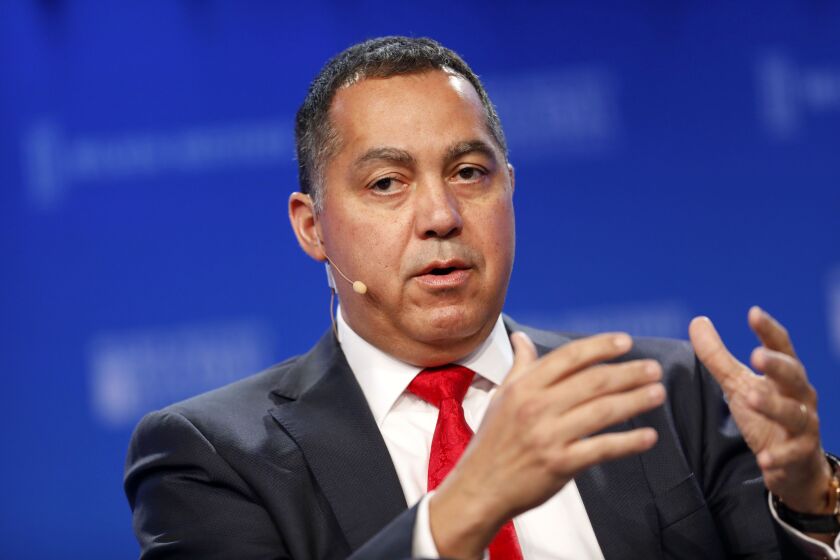 The predominantly white universe of real estate investors may be used to working with people and companies with enough financial resources to have a track record in the business, but historic inequities have limited those opportunities for Black entrepreneurs, noted Don Peebles, founder and chairman of The Peebles Corp., a privately held national real estate investment and development company.

“It’s harder to have a track record when many jurisdictions up until the 1960s had … covenants where we couldn’t even own property in certain areas,” he said.

Buwa Binite, managing principal of affordable housing development company Dantes Partners, remarked that he had faced hurdles in establishing a track record and meeting loan-to-value requirements when he was starting out.

“One of the first deals that I did in D.C. was with a tenant organization, and I was just very fortunate that the tenant organization had 50% equity at the table, so we were able to demonstrate to the bank that leverage was only 50%,” Binite said. “If not for that transaction, I’m not sure we would have any track record today.”

Binite said his difficulties in breaking into the business have compelled him to ensure his company will be one that could be passed down to the next generation. He has looked for investors willing to accommodate that. However, traditional arrangements with institutional investors tend not to, he said. Family offices have been more accommodating. 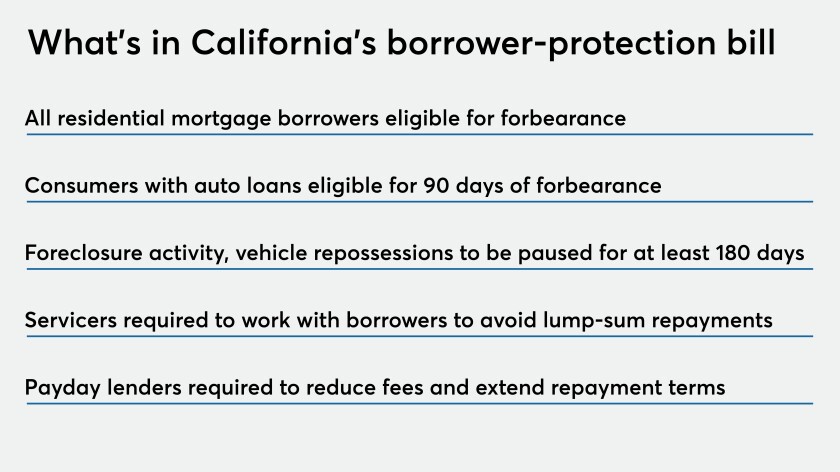