Wells Fargo continues to face harsh realities as the third quarter draws to a close.

The coronavirus pandemic. Job cuts. Revenue challenges. A reduced dividend. And an asset cap that’s costing the San Francisco company market share and forcing it to reject business to keep its balance sheet in check.

Outgoing Chief Financial Officer John Shrewsbury told investors on Monday that he doesn’t know when the Federal Reserve will lift the cap, which bars the company from growing beyond $1.95 trillion in assets. The Fed issued the enforcement action in 2018 after several scandals, including one that involved employees opening phony customer accounts.

Shrewsbury said the cap has forced the company to walk away from leveraged-asset deals and limit its work with deposit-heavy institutional clients.

“There are definitely a couple of businesses in particular that are big balance sheet users where we’ve had to curtail them in order to maintain a total size underneath the cap,” Shrewsberry said during a virtual Q&A session at the 2020 Barclays Global Financial Services Conference.

Wells is technically over the cap, with $1.97 trillion in assets on June 30, but its $10.6 billion in loans under the Paycheck Protection Program are excluded. The company has agreed to donate its PPP origination fees to nonprofits that are helping small businesses recover from the coronavirus pandemic.

The cap’s duration isn’t the only area of uncertainty. The fate of the dividend is also in question after the company slashed it from 51 cents to 10 cents, and an unknown number of job cuts are taking place this year as part of a plan to trim $10 billion in annual expenses, a move announced after it reported a $2.4 billion loss in the second quarter.

Shrewsberry did not say how many positions will be cut.

The reductions will be among the first wave of layoffs at major U.S. banks, which declared a moratorium on mass layoffs this spring when the pandemic upended the nation.

“The nature of our business is changing, how customers do business with us is changing, where we have excess capacity that’s changing and we need to address those things,” Shrewsbury said. “Most of the costs … are people and so that’s likely where a lot of this will be born out.”

On the revenue side, Shrewsberry said net interest income — projected to total $41 billion to $42 billion this year — will likely come in at $40.5 billion. Like the overall industry, Wells is “awash in liquidity” and loan growth is lower than expected, he said.

The company’s loan-to-deposit ratio was 66% on June 30. Citigroup also has a 66% ratio, while Bank of America’s stood at 58%. JPMorgan Chase reported a 51% ratio, where it had nearly twice as many deposits as loans, at midyear.

Shrewsberry, who was named CFO in 2014, announced his retirement in July. Mike Santomassimo, CFO at Bank of New York Mellon and a former colleague of Wells CEO Charlie Scharf, will succeed Shrewsbury this fall.

Wells, like its peers, is preparing for a second round of Fed stress testing this fall. All large banks must resubmit and update their capital plans to reflect the current economic situation.

“We haven’t gotten the details on it yet — both what the scenario looks like or what the consequences or the uses will be for the outcome,” Shrewsberry said. “I think it’s a useful exercise, but there’s a little bit of uncertainty in terms of what it means.” 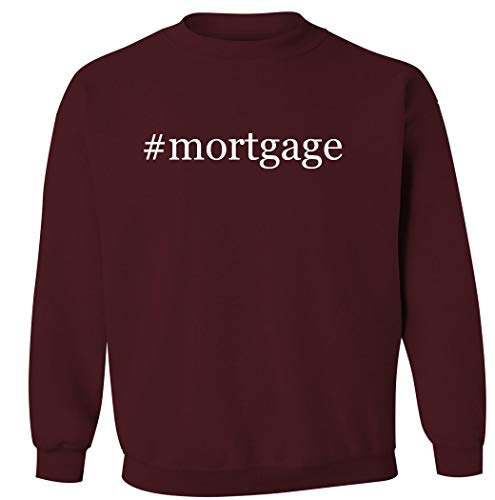 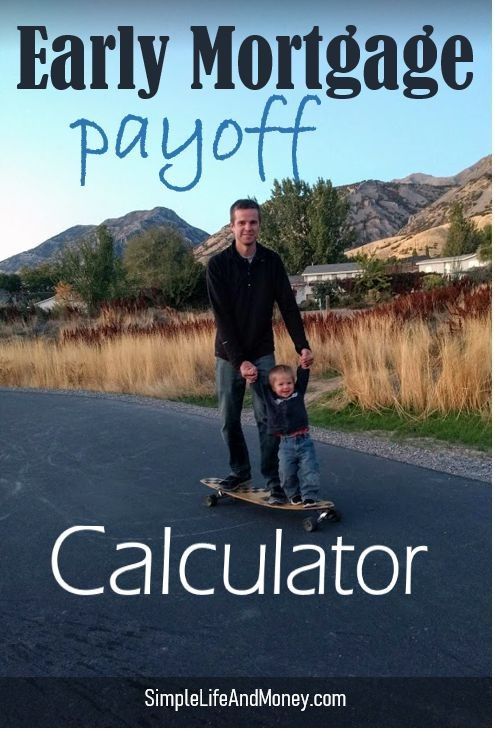 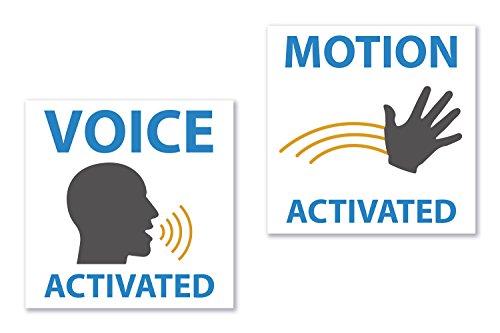 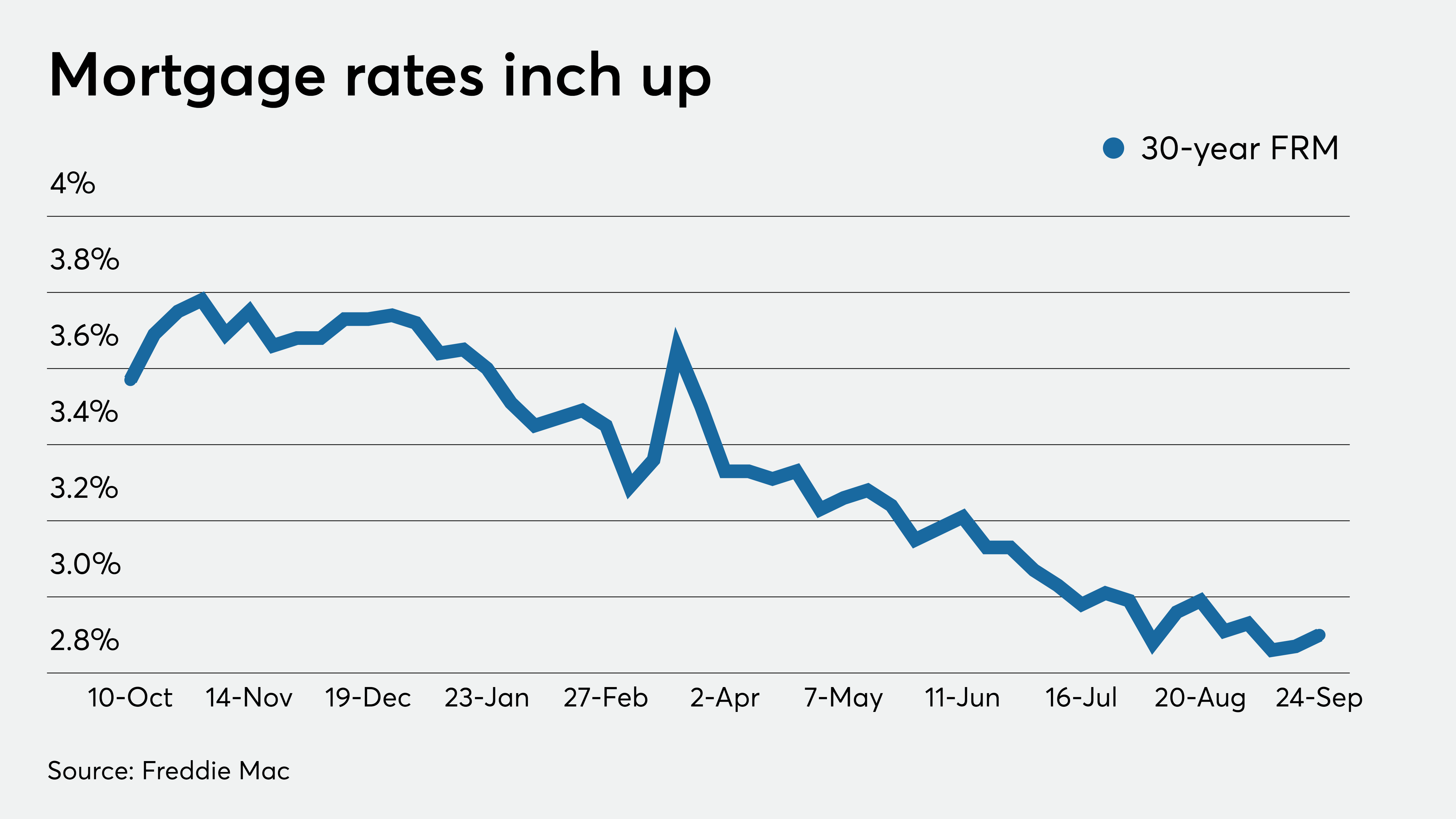 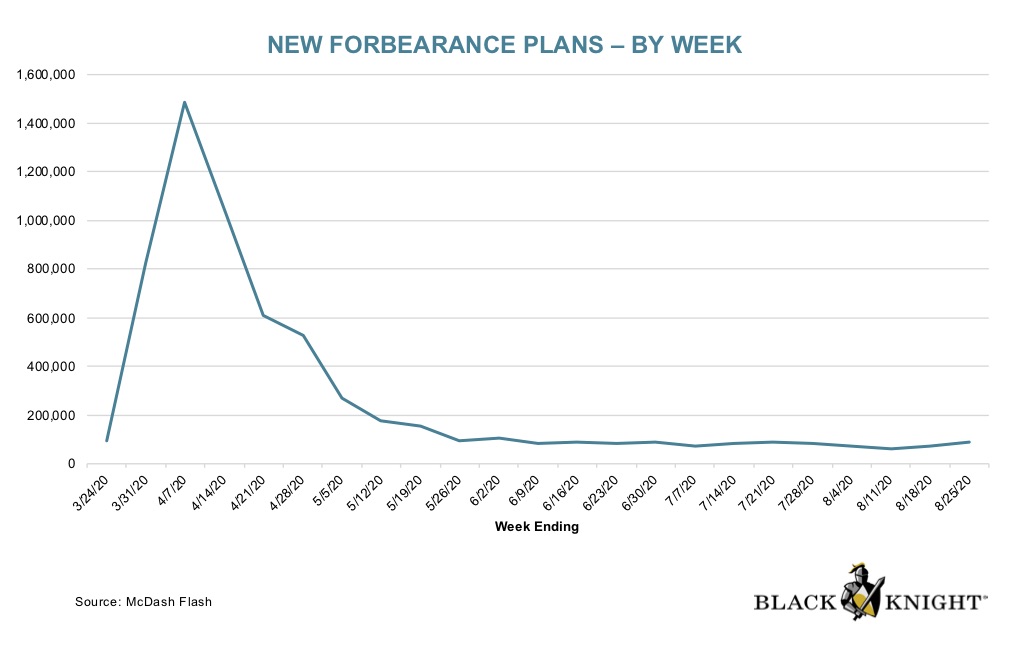 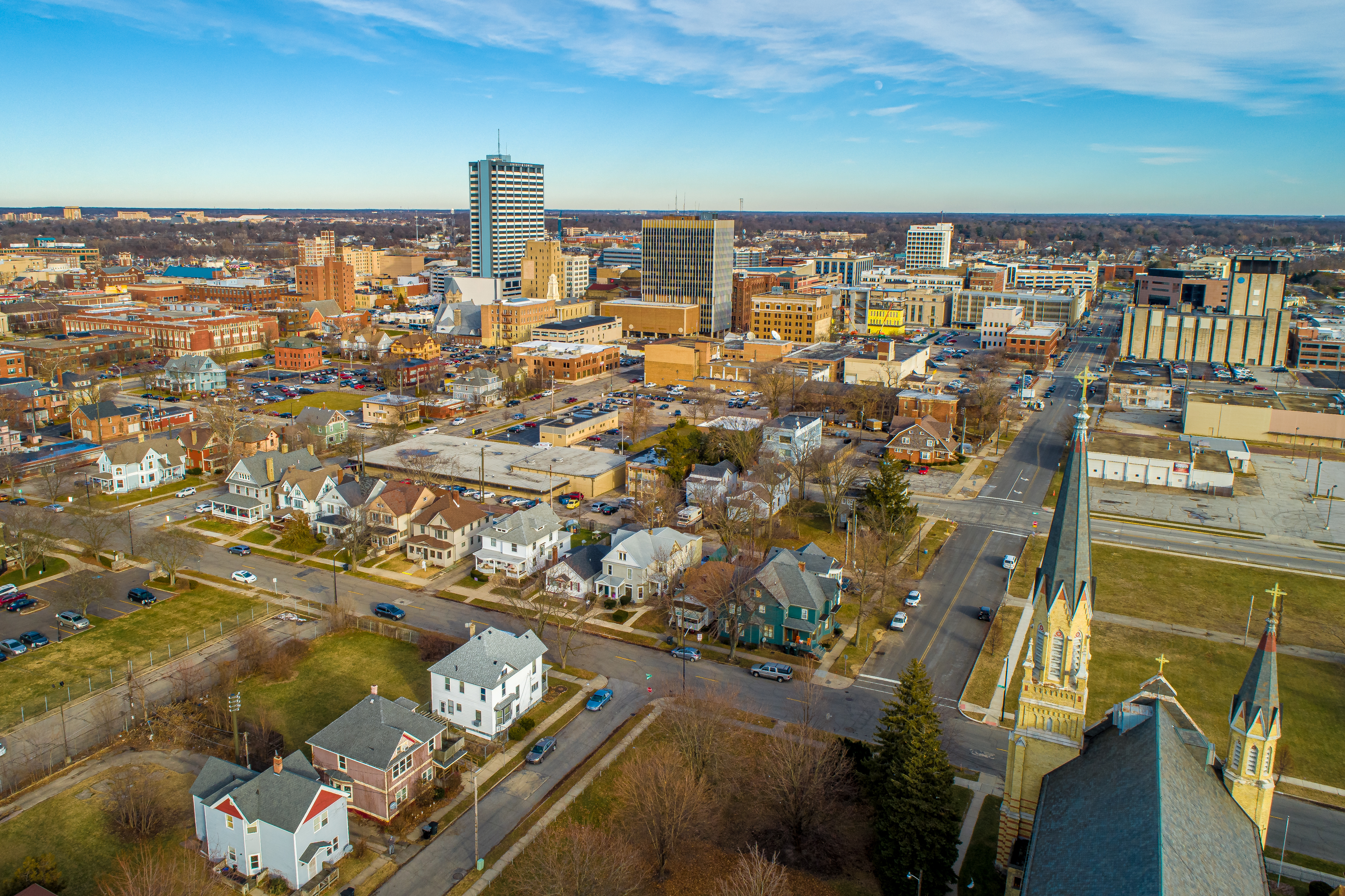