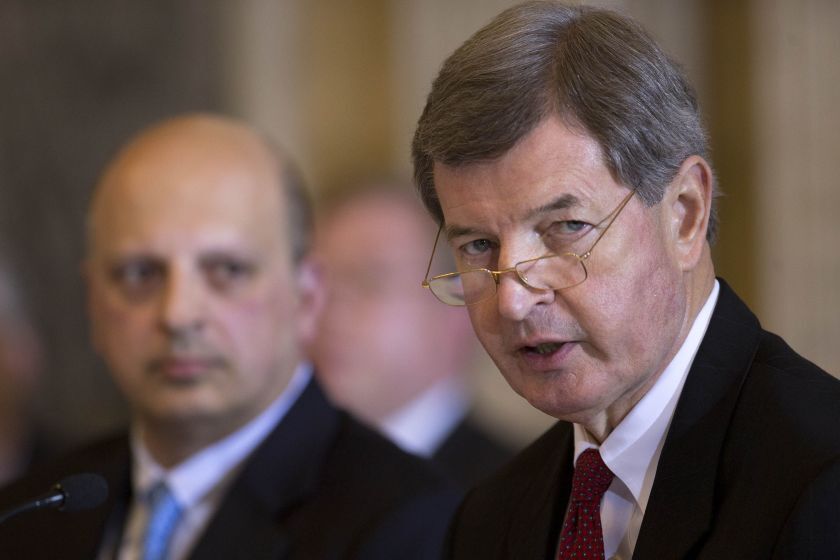 Truist Financial in Charlotte, N.C., has sold one of its commercial real estate loan servicing and asset-management divisions, shedding a legacy SunTrust Banks platform that managed $34 billion in CRE assets.

The $506 billion-asset company — formed in December by the merger of BB&T and SunTrust — said in a Sept. 18 press release that it had solde its Cohen Financial platform to SitusAMC Holdings in New York. Truist did not disclose the price.

SitusAMC will integrate Cohen into its own servicing and asset management group.

Trust will retain Cohen’s debt advisory and placement platform, and the company will maintain a role in originating, servicing and managing agency and CRE loan assets through its Grandbridge Real Estate Capital division, which was a BB&T unit prior to the merger.

“This transaction allows us to refine our focus as we continue to integrate operations with Grandbridge,” Truist said in a statement.

While Truist did not disclose a reason for the sale, the company, under Chairman and CEO Kelly King, has been seeking to cut costs as part of ongoing integration efforts.

As of Aug. 31, Cohen Financial serviced and managed about 6,900 loans with an unpaid balance of $34 billion.

The sale included the transfer of roughly 122 Cohen employees. SitusAMC will maintain existing servicing partnership ties with Truist and Grandbridge.

The transition will reunite two former Cohen executives with their former employer.

Tim Mazzetti, SitusAMC’s head of U.S. servicing and asset management, and Dean Wheeler, the company’s head of client service delivery, worked at Cohen between 2006 and 2019, leading the buildout of the loan-servicing and asset-management platform for structured-finance and CRE/multifamily loan assets held for institutional clients.

Mazzetti and Wheeler maintained their roles at Cohen when the firm was sold to SunTrust in 2016, but left to join SitusAMC last year. (SitusAMC, which operates in the United States, Europe and the Asia-Pacific region, is majority-owned by funds tied to private equity firm Stone Point Capital.)

“We’re very excited to have the opportunity to buy our platform back, which we spent, you know, 12-plus years building,” Mazzetti said in an interview.

Mazzetti said the Cohen portfolio will bring mostly CRE loans held by life insurance companies into the fold, as well as portfolio of investor mortgages secured by single-family home rentals that are frequently pooled into mortgage-backed securities.

The SitusAMC portfolio has about 10,000 loans with a total outstanding balance of $130 billion, consisting primarily of larger, structured-finance CRE loans from which proceeds typically fund construction or bridge financing. SitusAMC also performs as a special servicer for troubled loans.

Neither portfolio dabbles in traditional conduit CMBS loans, Mazzetti said, which have seen a tremendous spike in delinquencies and defaults.

“It’s very similar to the agency and some of the other books you see [with] insurance companies and bank blocks portfolios,” he said. “Sure, there’s been a significant increase [in delinquencies], but it’s not nearly the same as you’re seeing in CMBS. We’re not seeing anything like those numbers.” 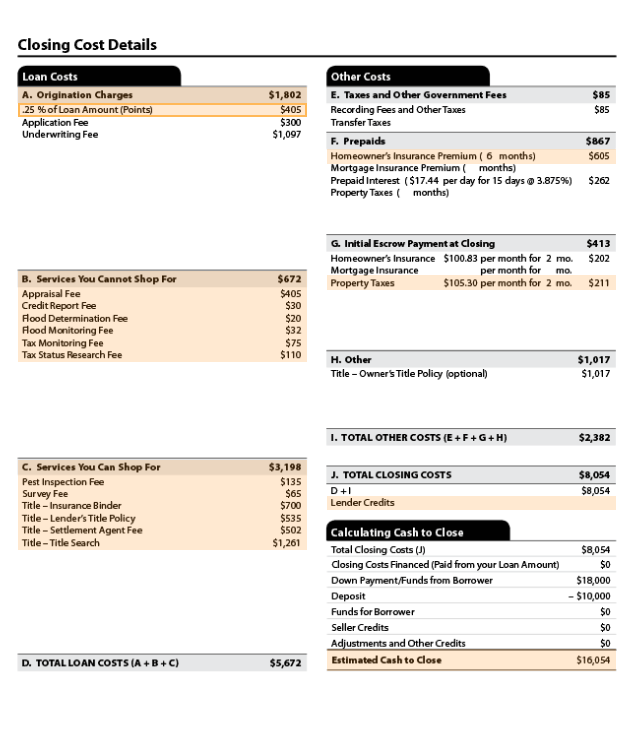 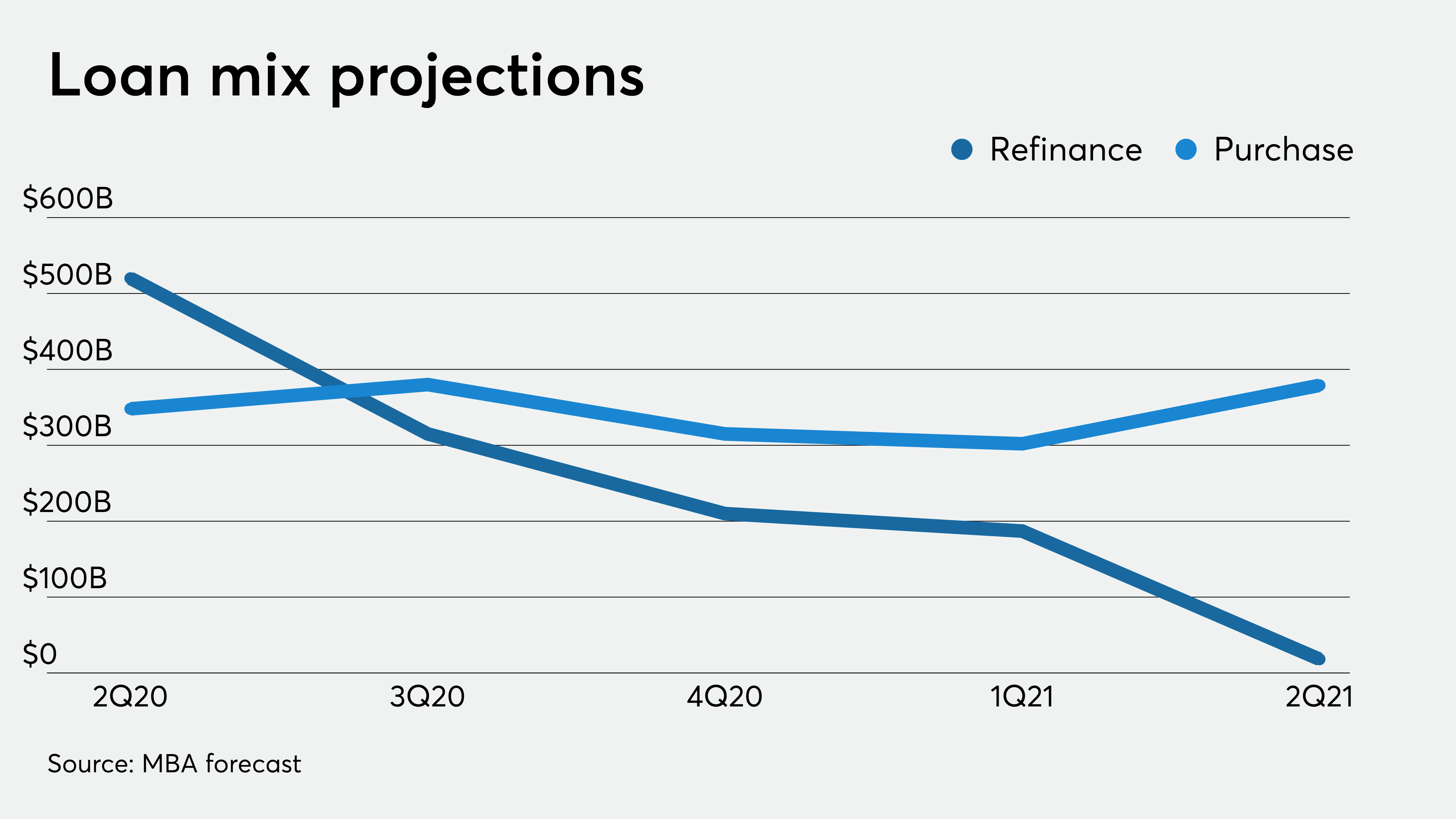 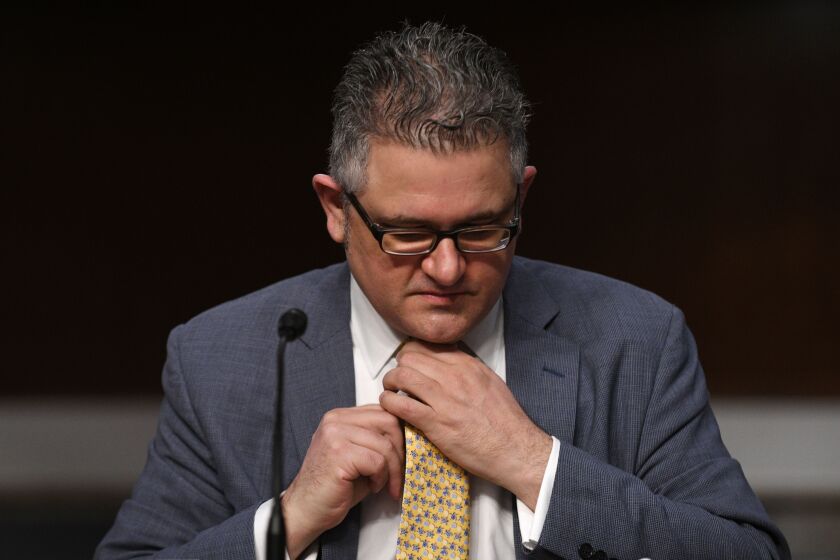