Rocket Companies Inc., the parent company of the mortgage giant founded by billionaire Dan Gilbert, filed for an initial public offering, disclosing an annual profit for the past three years.

The Detroit-based company, which owns Rocket Mortgage and Quicken Loans, listed the size of the offering in filing as $100 million, a placeholder amount that will likely change. Rocket Companies describes itself as the largest retail mortgage lender in the U.S., and Gilbert has a net worth of $7.1 billion, according to the Bloomberg Billionaires Index.

The U.S. IPO market has bounced back after a slump brought on by the coronavirus pandemic. A combined total of $134 billion was raised in the second quarter through all equity issuance, the busiest quarter on record.

Gilbert, the chairman, is also the owner of the Cleveland Cavaliers, the National Basketball Association team whose arena bears the company’s name. His personal holdings in Rocket Companies aren’t disclosed in the prospectus.

The offering is being led by Goldman Sachs Group Inc., Morgan Stanley, Credit Suisse Group AG, JPMorgan Chase & Co. and Royal Bank of Canada. It plans to list its shares under the symbol RKT. 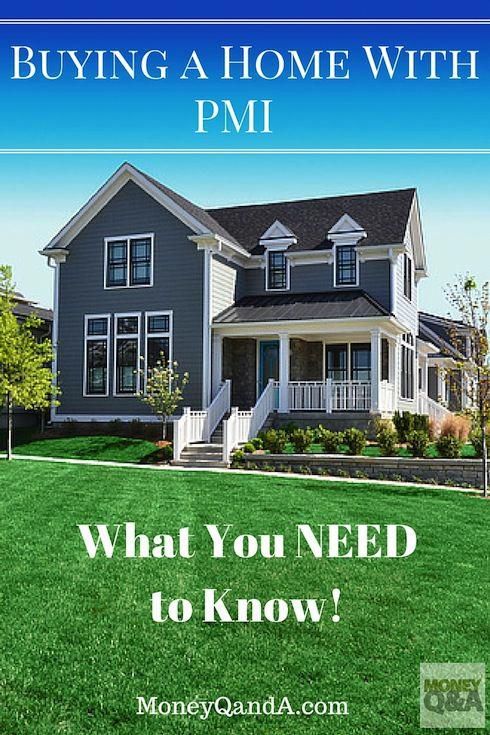 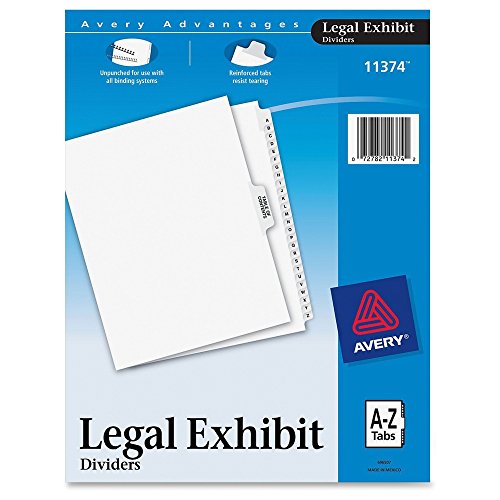 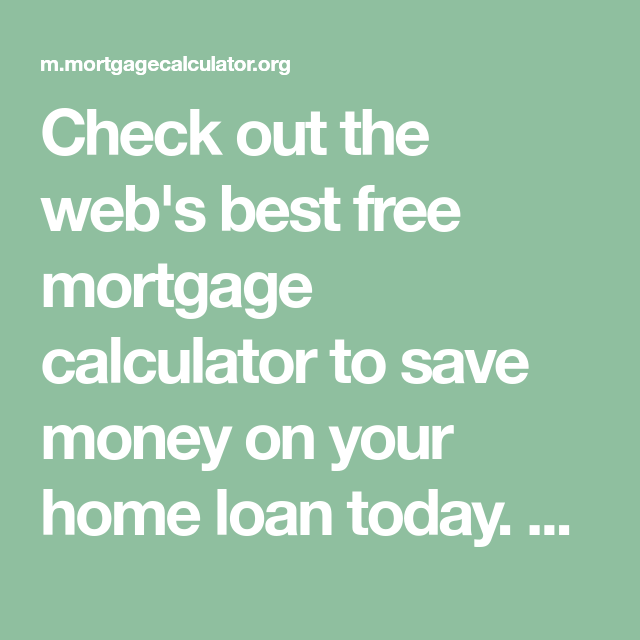 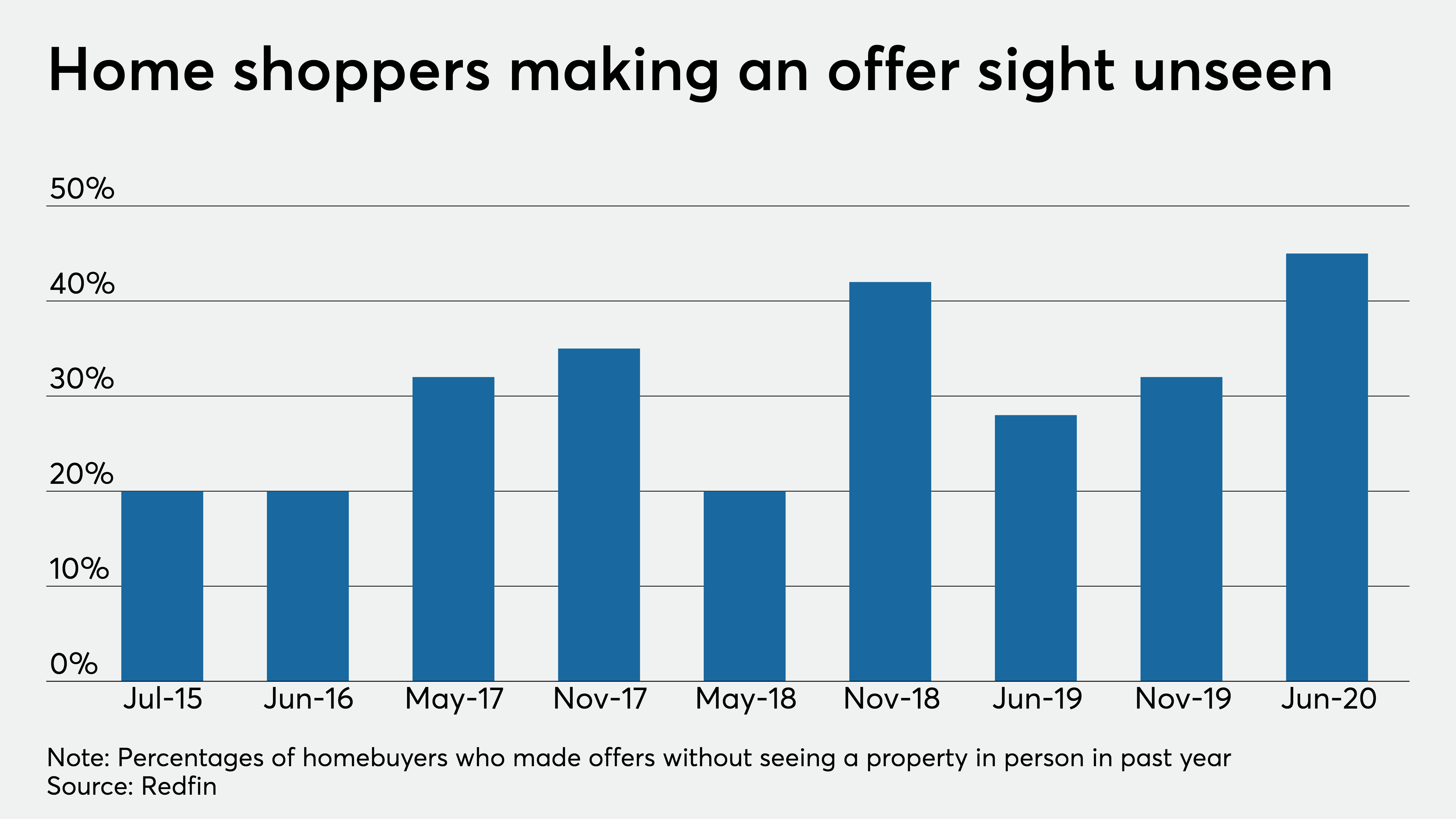 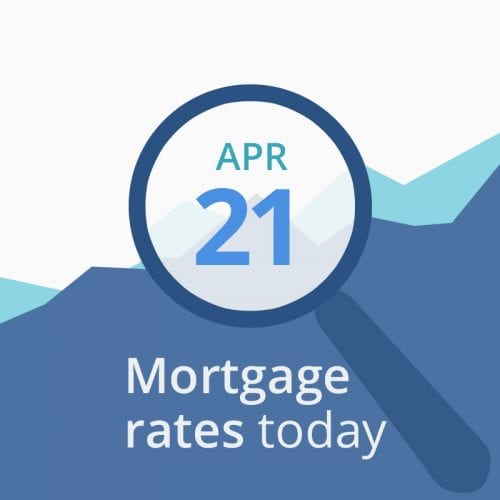