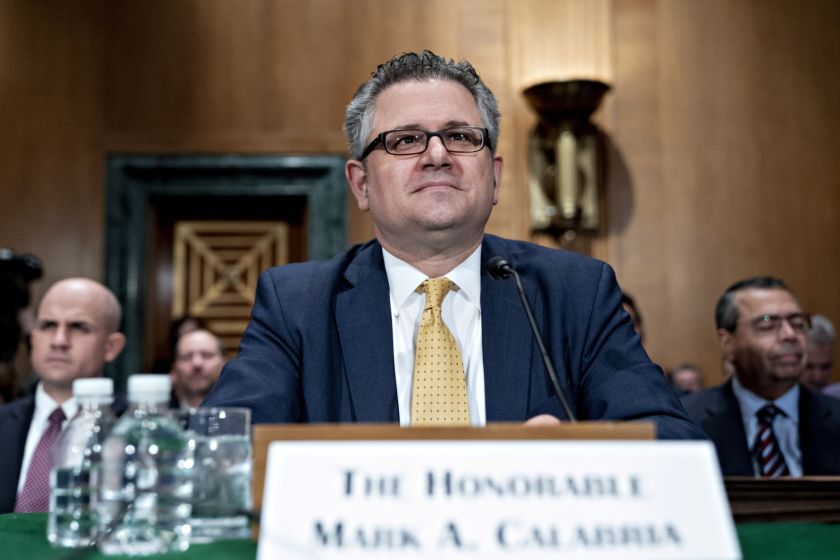 WASHINGTON—The Supreme Court will hear arguments in a case challenging the single-director structure of the Federal Housing Finance Agency, weeks after the court ruled that the directorship of the Consumer Financial Protection Bureau was unconstitutional.

Fannie Mae and Freddie Mac shareholders had petitioned the Supreme Court to take up Collins v. Mnuchin in September, claiming that the structure of the FHFA runs afoul of the separation of powers doctrine, and that a policy that sweeps profits of the government-sponsored enterprises into the U.S. Treasury is likewise unconstitutional.

Like the CFPB, the FHFA is led by a single director nominated to a five-year term. The statutory restriction in the Dodd-Frank Act on a president’s ability to fire a CFPB director — which the high court threw out on June 29 — is similar to the law that created the FHFA.

For both the CFPB and the FHFA, Congress sought to require a president to find sufficient cause before firing either agency’s director, in order to preserve their independence and prevent the regulators from becoming too politicized.

In a 5-4 decision issued June 29 and written by Chief Justice John Roberts, the high court found that the CFPB’s structure vests too much power in the hands of one person, who does not answer to a board or commission, and that the president has broad authority to appoint and remove agency heads.

The ruling gives a sitting president the ability to fire a CFPB director at will — eliminating the “for cause” provision in Dodd-Frank — but keeping the rest of the law and the agency intact.

Some observers say the court’s ruling in Seila Law v. CFPB suggests it could rule the same way for the FHFA, or that that ruling is enough of a basis for a Joe Biden administration, should the Democrat win the White House in November, to fire Trump-appointed FHFA Director Mark Calabria. Either development would further complicate the futures of Fannie Mae and Freddie, which the FHFA regulates.

The Supreme Court granted certiorari to Collins v. Mnuchin Thursday, adding that it would allow for an hour of oral arguments. Although the court did not disclose when it would hear arguments in the case, it will likely be after the November presidential election.

The FHFA under Calabria has chosen to defend its constitutionality in court, unlike the CFPB Director Kathy Kraninger, who told lawmakers in September that she thought the for-cause removal provision was unconstitutional.

In a statement responding to the high court’s decision to hear the FHFA case, the agency reiterated its view that the CFPB decision does not apply to the GSE regulator.

“The Seila Law decision does not directly affect the constitutionality of FHFA, including the for cause removal provision,” the FHFA said. “FHFA looks forward to the U.S. Supreme Court taking up the Collins case and clarifying these important issues.” 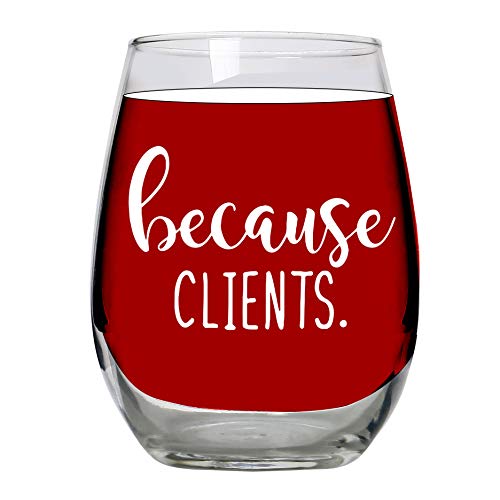 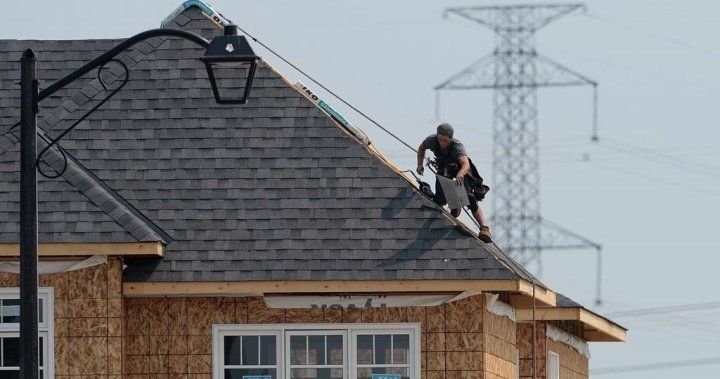 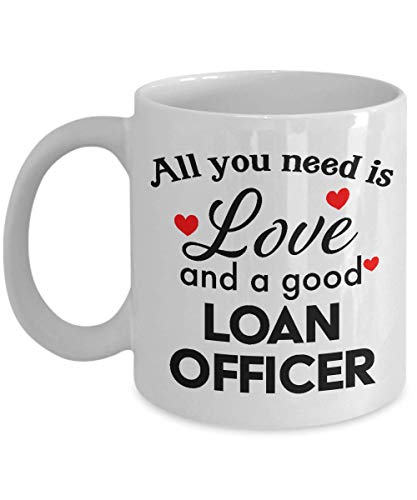 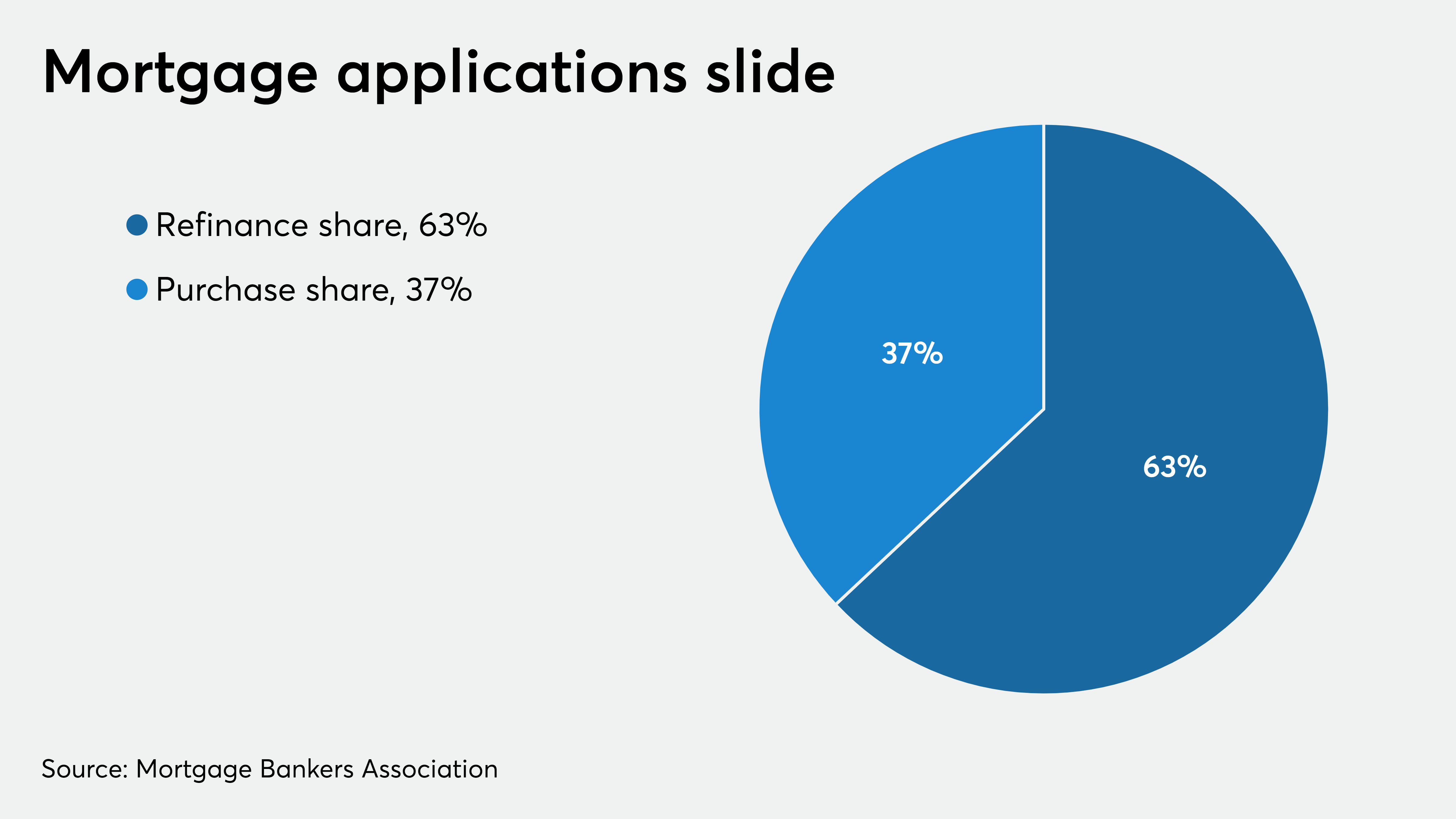 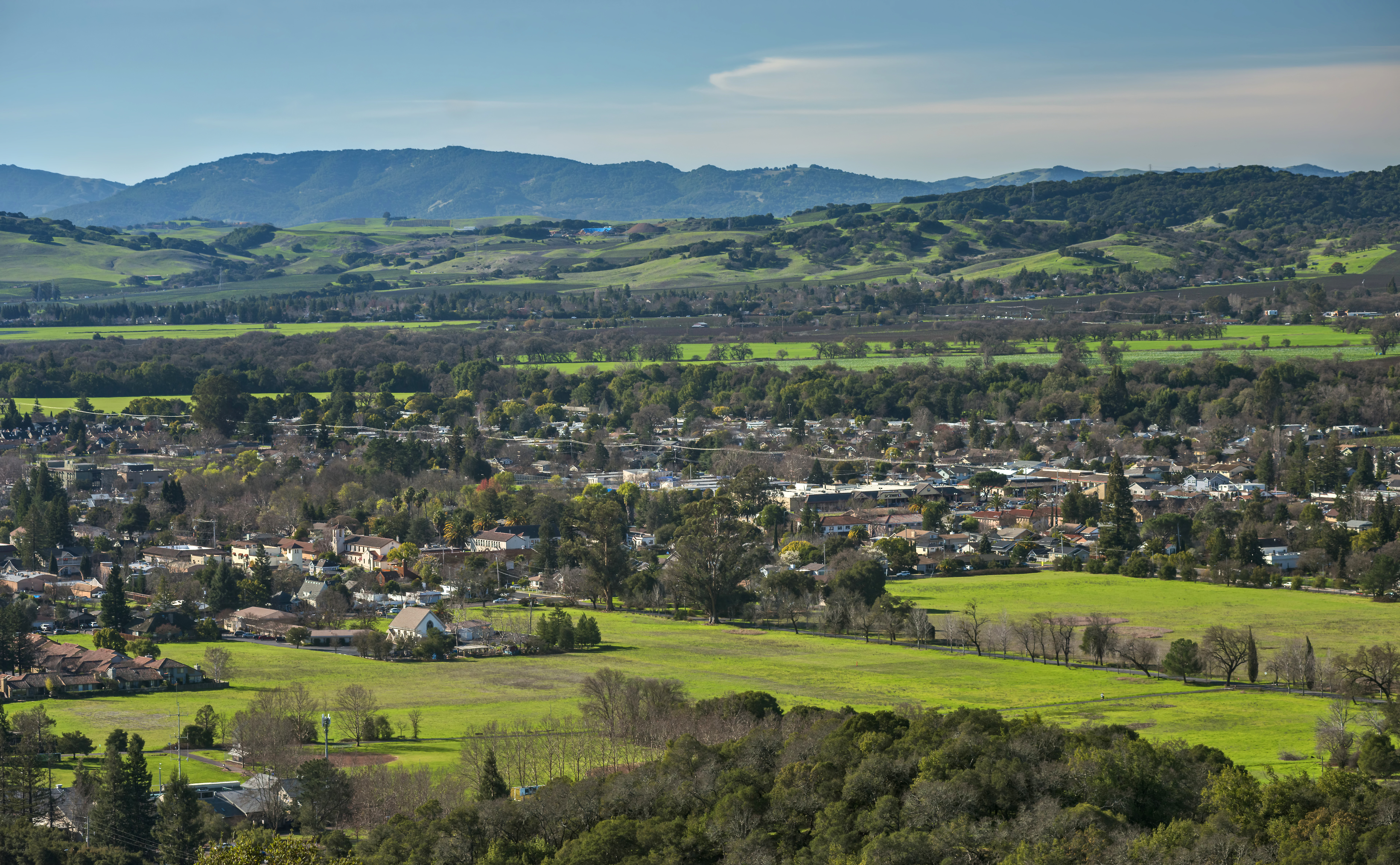