Small mortgage firms get break from tighter rules due to coronavirus

The Federal Housing Finance Agency and its director, Mark Calabria, will reconsider a proposal that would have increased some requirements for mortgage companies working with the government-sponsored enterprises.

Smaller players in the housing finance industry requested a delay in the proposal’s implementation and welcomed the move.

“The Community Home Lenders Association commends FHFA Director Calabria for his announcement today that FHFA would be reproposing and reassessing updated financial seller/servicer requirements for Fannie Mae and Freddie Mae, in light of COVID-19,” Scott Olson, executive director of the CHLA, said in a press release.

The original proposal was supposed to be implemented and finalized this month, but because it was drawn up in January, the FHFA decided to reconsider it in light of the coronavirus-related risks and contingencies that subsequently emerged.

“FHFA has determined that it is prudent to work with the enterprises to reassess and repropose these requirements,” the agency said in a press release.

The proposal would have moderately tightened certain minimum financial eligibility requirements for all counterparties, and set higher standards for companies that also serviced loans in Ginnie Mae-insured securitizations in particular. Those standards were generally in keeping with Ginnie’s own.

There also would have been stricter requirements related to charges associated with distressed loans, and the scope of assets that could be used to meet liquidity standards.

The coronavirus increased the level of distress in the market, and the loans in Ginnie Mae securitizations are more credit-sensitive than those in the GSE market.

In reproposing the requirements, the FHFA will be tasked with finding a way to ensure mortgage companies have the wherewithal to withstand these risks without being subjected to undue burdens that could weaken them. 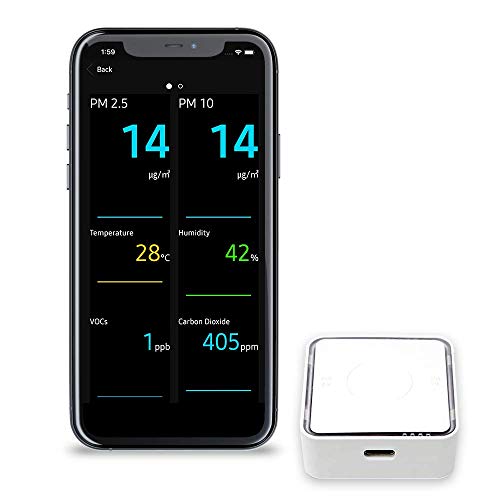 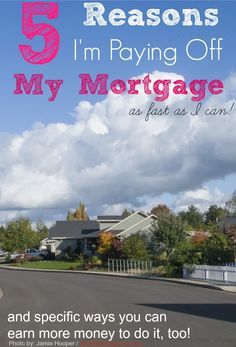 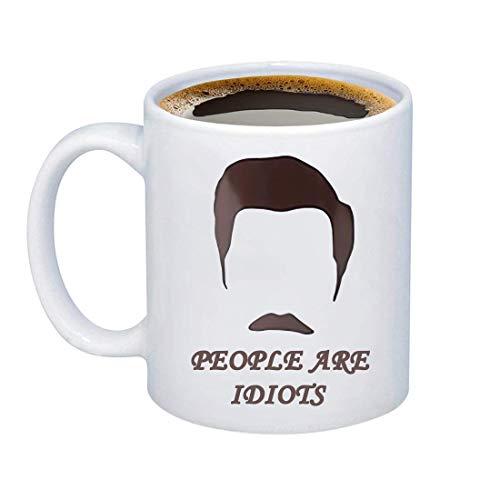 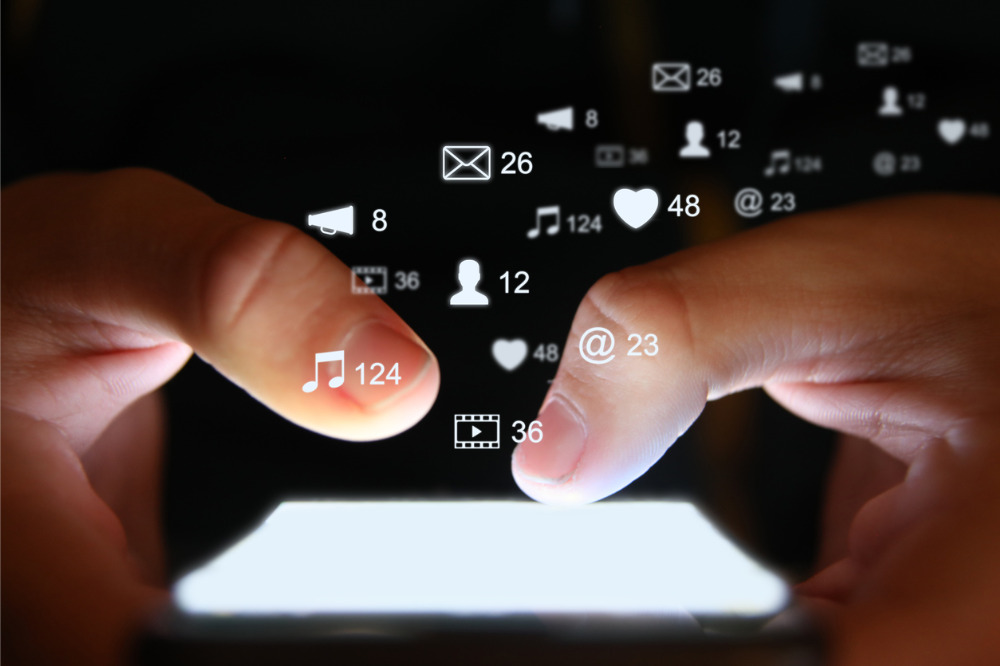