The real estate industry contributed to racial inequality and segregation in housing, an “outrage” that merits a historic apology, the incoming president of the National Association of Realtors said.

“What Realtors did was an outrage to our morals and our ideals,” Charlie Oppler said Thursday during a virtual fair-housing summit hosted by the group. “It was a betrayal of our commitment to fairness and equality.”

It was the first time the association, with 1.4 million members, has apologized for its role in fomenting housing discrimination, a legacy that has contributed to widening economic and racial inequality. The homeownership rate among Black Americans was 46% as of Sept. 30, compared with 67% for all U.S. households and 76% for Whites, Census Bureau data show.

The NAR opposed passage of the Fair Housing Act in 1968 and allowed exclusion of members based on race or gender, according to a statement from the group. That discrimination was part of systemic residential racial segregation, led by the federal government and supported by the U.S. banking system through practices like redlining, the NAR said.

“We can’t go back to fix the mistakes of the past, but we can look at this problem squarely in the eye,” said Oppler, chief executive officer of Prominent Properties Sotheby’s International Realty in Franklin Lakes, New Jersey. “And, on behalf of our industry, we can say that what Realtors did was shameful, and we are sorry.”

Home equity is the biggest source of household net worth, according to Federal Reserve data, putting minorities at a disadvantage generation after generation. Black homebuyers continue to face hurdles, such as lower credit scores and less money for down payments, which limit their ability to get on the American Dream escalator of home ownership.

A “Black tax” averages $13,464 during the life of their home loans to cover such costs as mortgage insurance and higher interest rates, according to a study by a Massachusetts Institute of Technology group.

An apology from the National Association of Realtors is long overdue and falls short of the need for reparations to compensate African-Americans for the financial disadvantages caused by discrimination, according to Donnell Williams, president of the National Association of Real Estate Brokers, an industry association that promotes Black homeownership. His group was founded in 1947 because the Realtors “wouldn’t allow us in the club,” he said

“The difference of Black-American wealth and White wealth is tied directly to homeownership,” Williams said in a phone interview. “They manipulated the entire system.”

While the apology is welcome, the Realtors are in a position to take action by promoting measures to reduce the racial homeownership gap, such as improving the supply of affordable housing, promoting equitable financing and providing counseling for mortgage-ready minority buyers, according to Michael Neal, a senior research associate at the Urban Institute.

“As the industry comes to grips with its past, words must be accompanied with action,” Neal said in an email. “My hope is that their actions will spur other key housing sectors to make the additional investments needed for change.”

The Realtors recently implemented a new fair housing campaign and a partnership with the U.S. Chamber of Commerce’s Equality of Opportunity Initiative, to ensure they “lead in the fight against housing discrimination,” according to the group’s statement.

“Now we are talking about expanding the Fair Housing Act in ways we could not have imagined perhaps several decades ago,” Bryan Greene, the NAR’s director of fair housing, said in the statement. 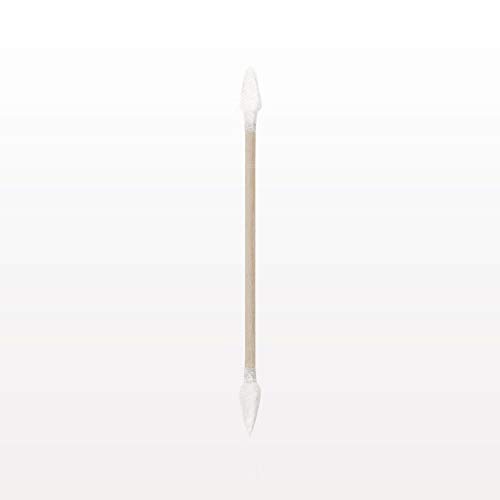 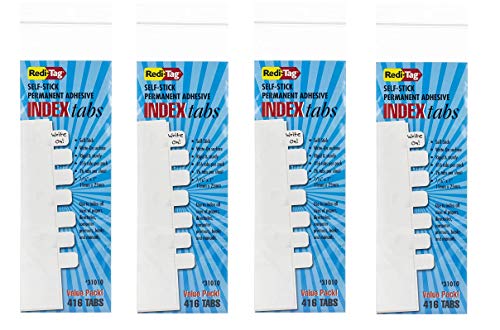 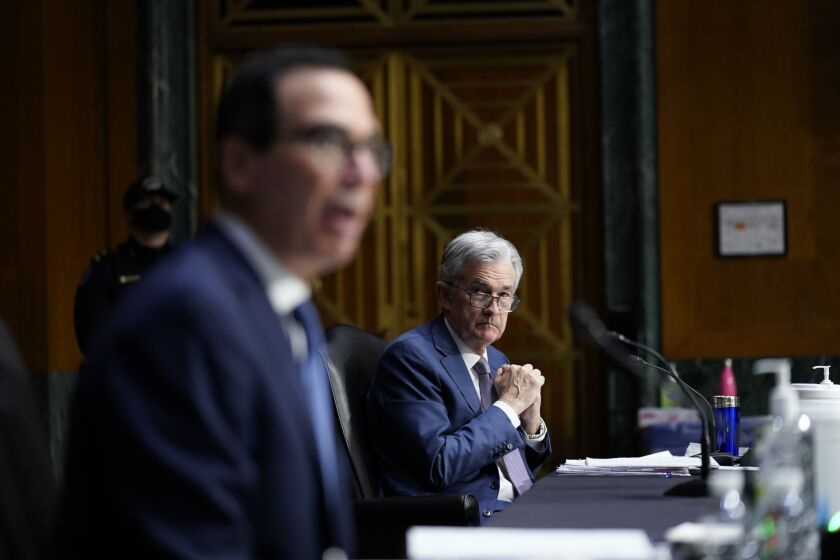 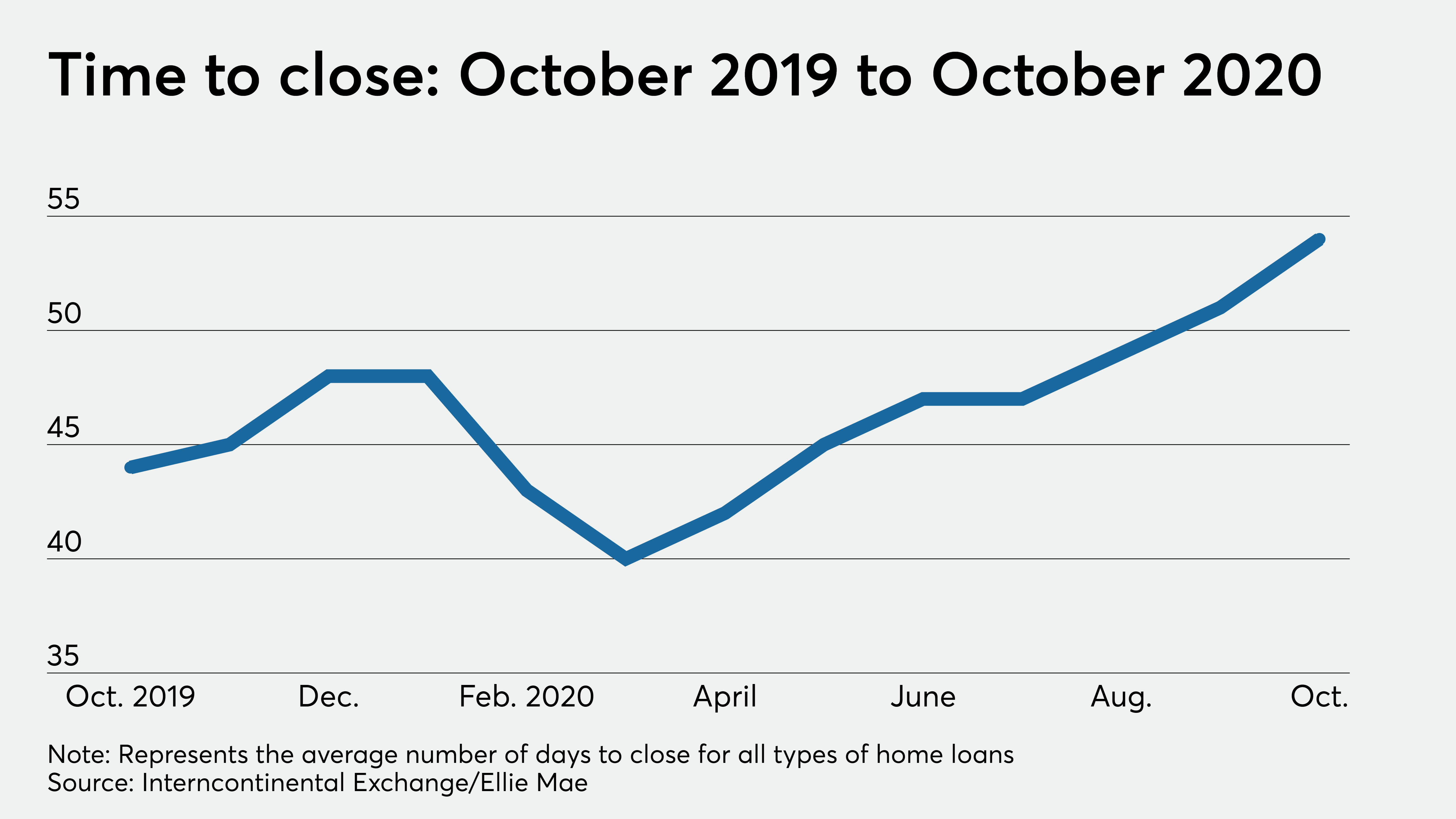 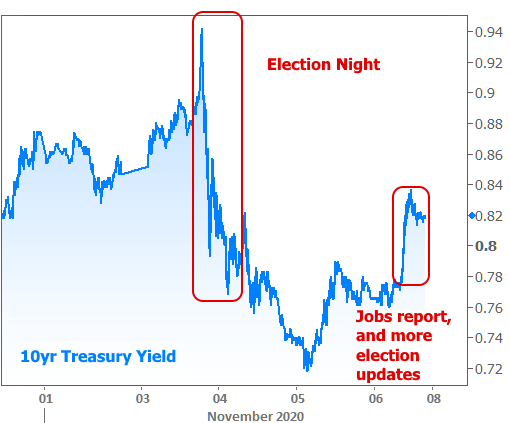