Sales of new homes climbed in Houston and other large Texas markets in August, with September shaping up to be another strong month for sales for the homebuilding industry, according to new report.

Closed sales of new homes hit 1,421 in August in the Houston metropolitan area, based on a 12-month rolling average, up from 1,411 in July, according to realty firm HomesUSA.com. Pending sales, or homes under contract that have yet to close, rose 4% in August to a record 1,794 from 1,727 in July, forecasting another increase in closed sales in September.

Prices in Houston fell slightly in August in Houston to a 12-month rolling average of $348,047.

HomesUSA.com tracks a 12-month rolling average of sales based on data from the Houston Association of Realtors and other local Multiple Listing Services in the Dallas, San Antonio and Austin markets. 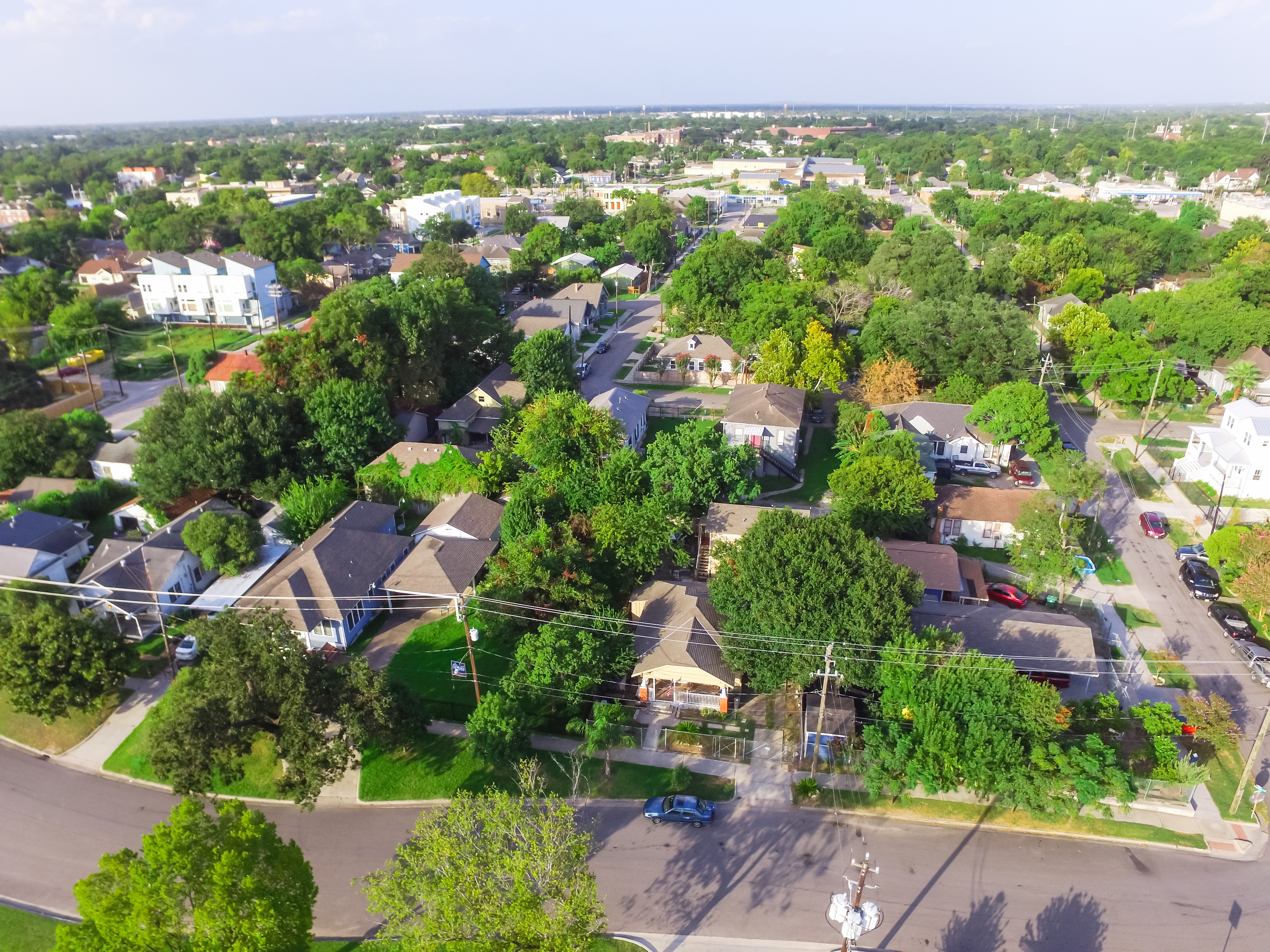 “By every measure, new home sales were remarkably robust in August in Houston,” Ben Caballero, owner of HomesUSA.com. “Pending sales also reached record annual levels in Houston and throughout Texas, which is spectacular news for home builders, and demonstrates the incredible strength of our housing market.”

Sales have risen for four consecutive months in Houston, up 5% from 1,350 in April, when the spread of the coronavirus forced stay-at-home orders and business closures.

August sales rose in all four of the state’s major metropolitan markets, led by the Dallas-Fort Worth area, where more than 1,500 new home sales close in August. Nearly 700 closed in Austin and nearly 600 in San Antonio, according to HomesUSA.com, which lists homes for more than 60 builders in Texas.

“We’re seeing more demand,” he said, “because of the virus and people wanting to get out of higher density urban core areas and get a little more space, both in terms of size of the dwelling and land.”

McManus said new home sales have been helped by tight inventories of existing homes and the preferences of some buyers, worried about the coronavirus, to live in home in which no one else has lived.

A surge in lumber prices, meanwhile, is pushing new home prices higher. M/I Homes has absorbed some of the costs from higher lumber prices but has still has raised home prices about 8% this year, McManus said. In a normal year, prices might go up 2% to 4%.

“The demand is there,” he said. “Probably if it wasn’t for the historical low interest rates, it probably would have impacted demand quite a bit more.”

I Am A Loan Officer T-shirt Mortgage Loan Originators Gifts

Will the end of forbearance mean a wave of foreclosures? 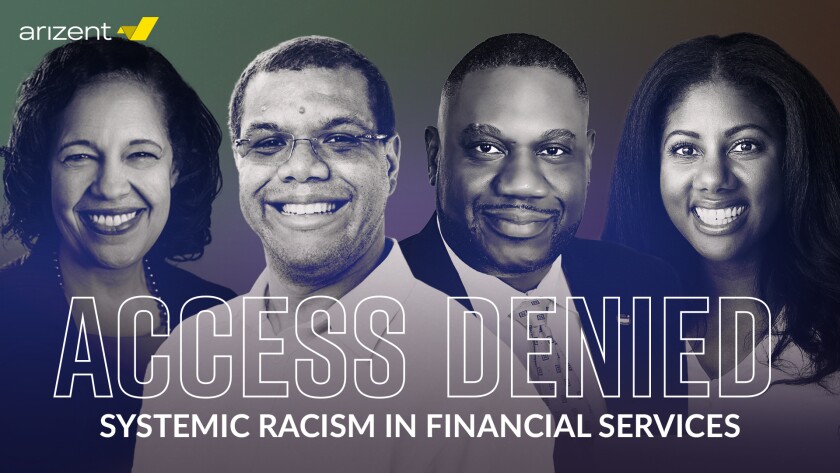