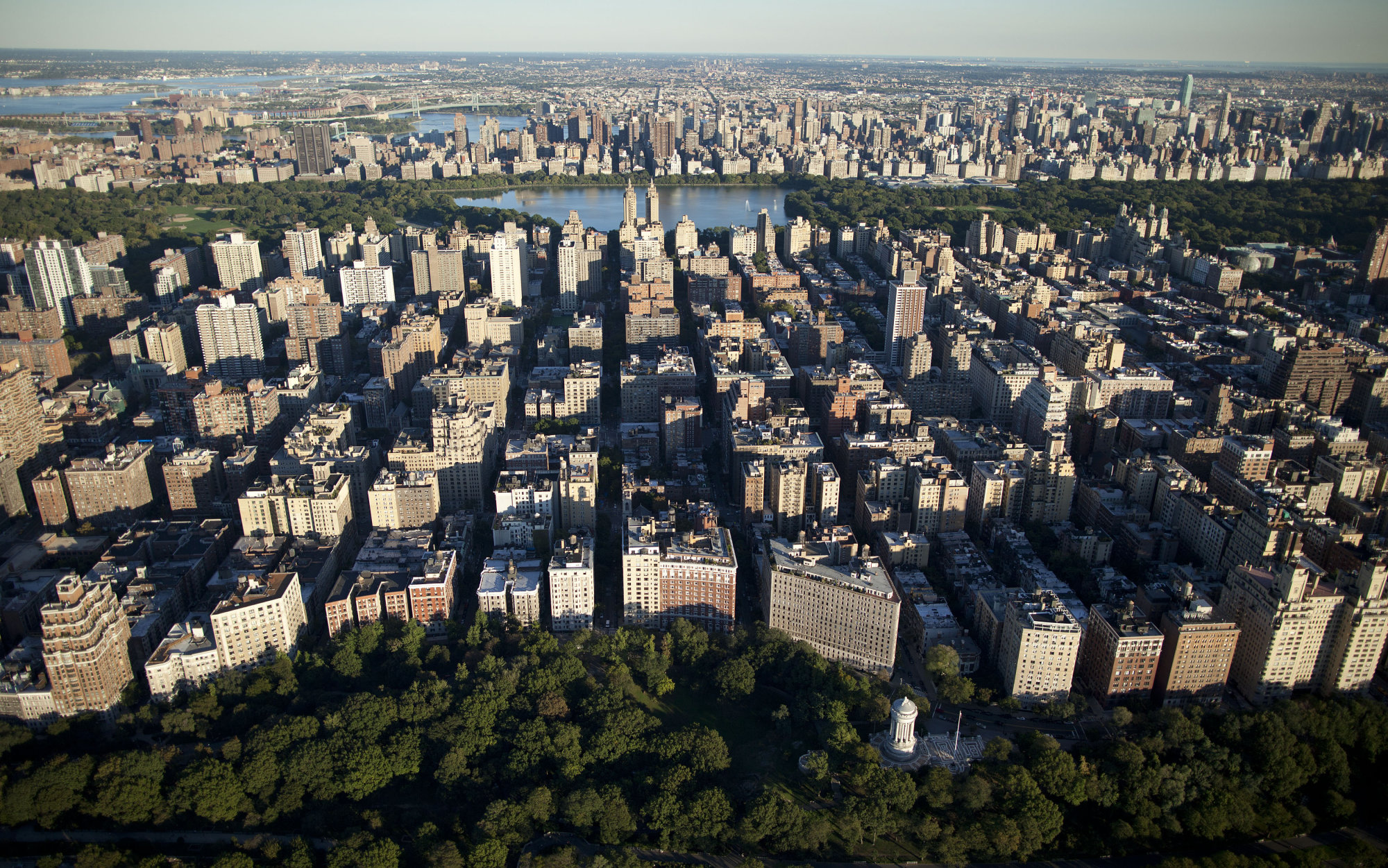 After New York officially shut down during the COVID-19 pandemic, the number of luxury residential real estate listings in the city plummeted. No one could visit a house, most brokers reasoned. What was the point of letting an apartment go stale?

“I did take several listings off the market, and I postponed and canceled putting several more on the market at the beginning of March,” says Tamir Shemesh, founder of the Shemesh Team at Douglas Elliman. “You can’t expect a buyer to purchase an apartment without seeing it.”

So buyers and sellers waited in the wings until the city showed signs of reopening. In doing so, they missed the all-important spring sales season, reasoning that an explosion of listings after Memorial Day would meet the city’s pent-up demand.

“We’ve been holding everything back except a few properties below $1 million,” says Brian Meier, a principal at the Meier Estates & Ventures Team at Christie’s International Real Estate. (Properties that cost below $1 million, he says, are subject to “more basic demand.”)

Now the shutdown has stretched into mid-June, effectively canceling the long-anticipated Memorial Day listings bonanza. In the week starting on May 25, just 166 new listings hit the Manhattan market, according to UrbanDigs — a 61% drop from the same week in 2019.

“Had the lockdown lifted in early June, I think the market would have really taken off,” says Erin Boisson Aries, founder of the Erin Boisson Aries Team at Christie’s International Real Estate in New York. “Now it looks like it’s going to be right smack in the middle of July 4th week, and that’s not the busiest time.”

Aries says that she has about four apartments below $5 million that she’ll list immediately after the shelter-in-place order has lifted. “But the more expensive listings, above $10 million, will wait (to be put on the market) until the fall. I think a lot of people have left the city and gone to their second homes, and more expensive properties require in-home showings.”

If additional brokers take the same tack as Aries has — and many say they will — it could have profound implications for both buyers and sellers, possibly for years to come. A slow summer sales season could depress prices. If that slow season is followed by a flood of inventory, prices could fall even further.

“There’s a chance for a bounceback,” says Meier. “If it goes past the fall, (sellers) won’t want to go another winter without having their properties on the market,” at which point their houses will be listed, regardless of whether the market has picked up.

A tsunami of delayed luxury listings hitting the market all at once “would be the worst possible scenario,” says Mark Amadei, a senior global real estate advisor at Sotheby’s International Realty. An oversupply, he says, could suppress prices. “We need to (slowly) work up inventory.”

There’s no question that the inventory is there.

Before the pandemic, Manhattan had more than 7,000 active listings. Now, there are around 5,300, according to UrbanDigs.

Factor in the listings that were taken off and come back, plus new listings from existing homeowners, plus even more listings from luxury developments that have been recently completed, and Meier says he expects the number of listings to exceed 8,000.

That doesn’t even include Brooklyn.

“There are just a lot of properties off the market, waiting to come back,” he says.

So this summer is not on track to be a seller’s market. Still, people will always need houses, and post-pandemic volatility (people moving to be within walking distance of their work, a child’s school, or in search of outdoor space) could work in some sellers’ favor — providing, brokers say, they’re willing to accept some kind of discount.

Aries’s team compiled a report of contracts signed for the month of May; in the luxury category above $4 million, she says, listings sold for an average discount of 10.27% from the initial asking price.

“It all depends on price,” Shemesh says. “If it’s priced well, it will do well.”

When a luxury apartment is in a more attainable range for the city’s professional class of lawyers, doctors and tech workers — figure $1 million to $5 million — there’s a higher likelihood it will find a buyer. “Most of the interactions I’ve been having are in the $1 million to $2 million range,” Aries says. “These are sales based on need, where someone needs to move to New York for work.”

It also helps if the housing type is close to the types of services or businesses its buyers frequent most. A one-bedroom next to such schools as Spence or Dalton, in other words, won’t see an uptick in demand because those shoppers don’t have kids. A family-friendly townhouse might.

Amadei, who specializes in townhouses, says that the hard inquiries he’s received have been from “buyers looking to reposition themselves geographically for the school year.” Families that would ordinarily send their kids to school on public transportation, he continues, are now rethinking their commutes.

“If you have a kid in school, what are you going to do, homeschool them?” he asks. “Families, which tend to be the primary buyers for townhouses, are a little less flexible.”

Bad news for sellers could be very good news for buyers, particularly those looking at the very top of the market. “The thing with the high end — with an owner of something over $10 million — they live in a different world than us,” Meier says. “When they do sell, they’re willing to take a loss, because it’s not their biggest asset.”

A note of caution: Even though there are deals to be found, brokers say that buyers hoping to get 50% off shouldn’t hold their breath.

Shemesh says that some of the buyers he works with are saying, “Oh, there’s no way I’m buying an apartment, because six months from now I’m going to get 20%, 30% — even more off.” That, he continues, is unrealistic, given that the luxury real estate market “had already been going down since the third quarter of 2015,” and, at least in theory, can’t fall much further before it hits the bottom.

“I’ve been through the Lehman collapse, September 11, the dot-com bubble bursting,” he says. “At the end of the day, New York is still the capital of the world, and people want to live here.” 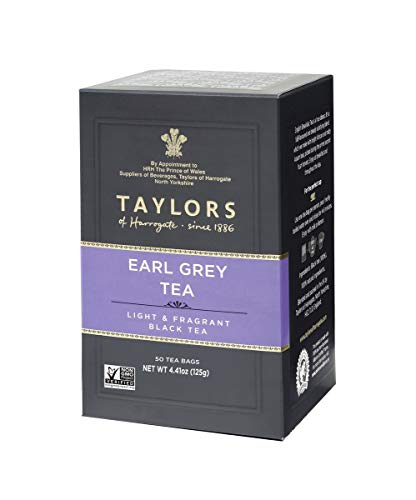 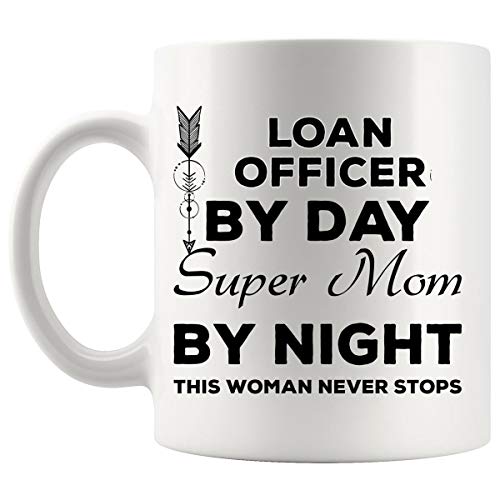 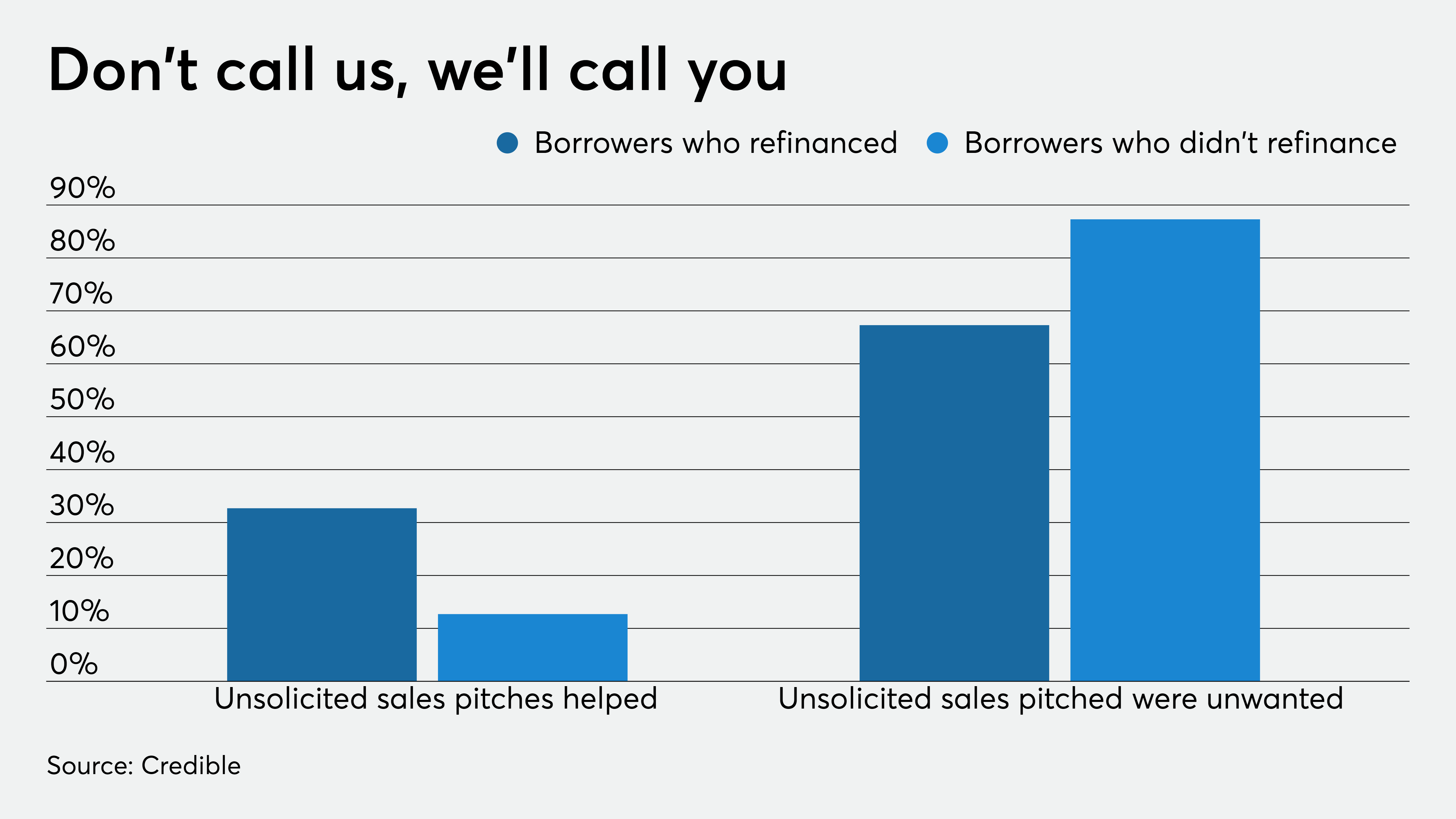 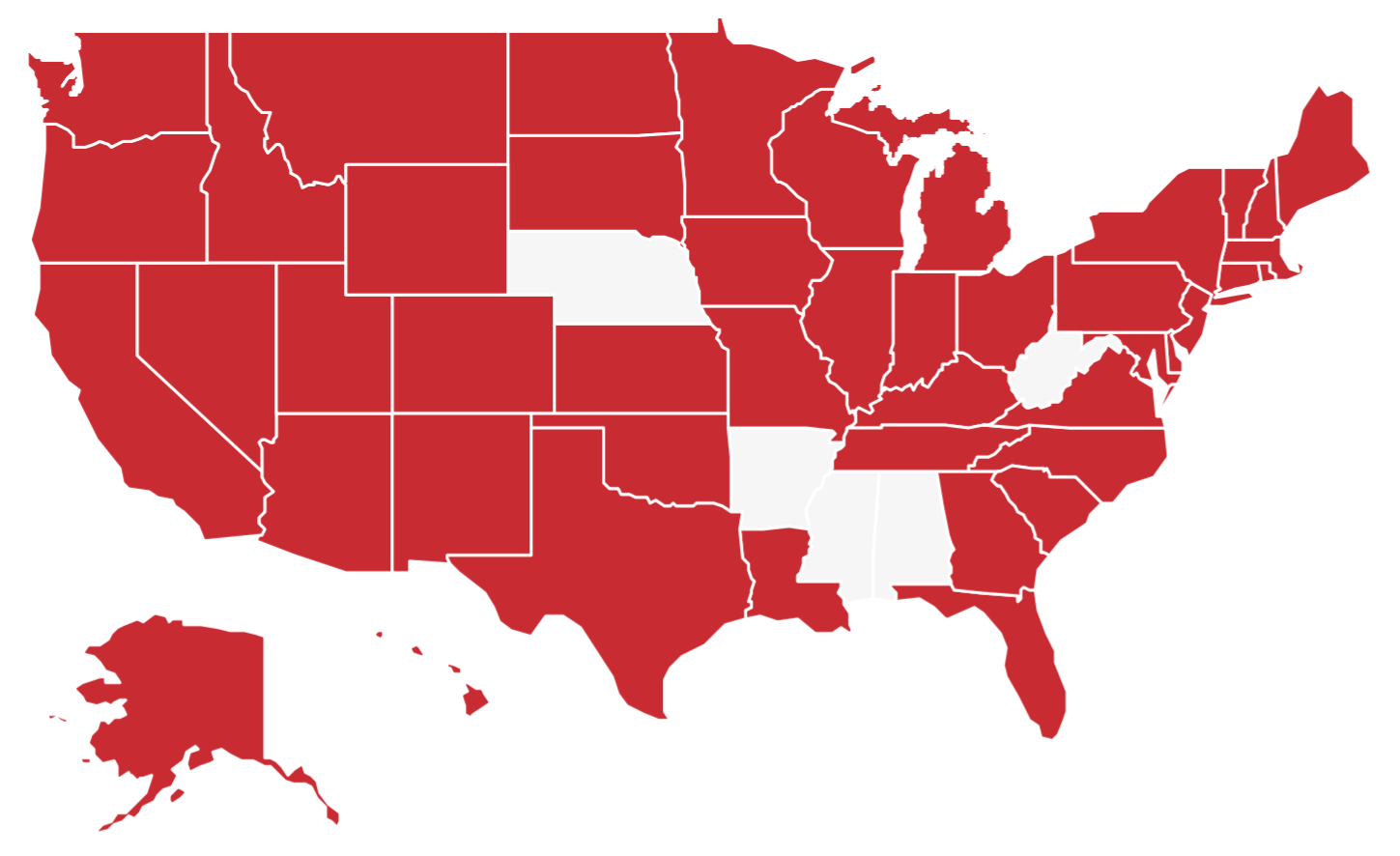