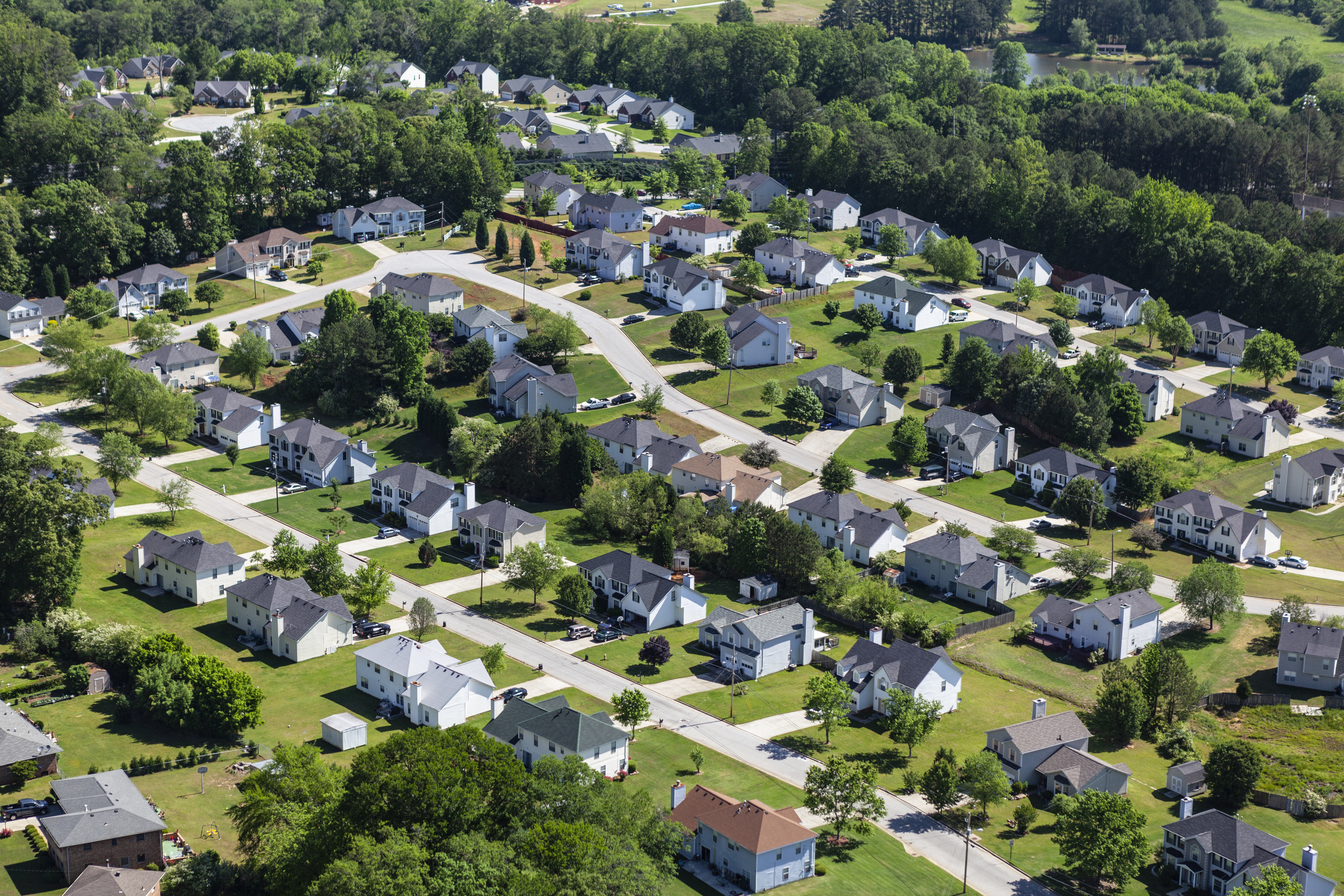 The pandemic didn’t change what Renee Morris and her fiance were seeking.

The prospective buyers visited about 30 homes in person and, amid social distancing, viewed many more online.

But the couple still wanted a place in northwest Atlanta costing less than $500,000 with stores and restaurants within easy reach.

“We want the city feel, but we don’t really want to pay to live in the city,” Morris said.

And what they found: a townhome in Smyrna. They made an offer, it was accepted. They are hoping for a closing by the end of July.

Is their outlook and experience a signal? Is the housing market emerging from the pandemic shutdowns sluggish and bruised, and yet steadily regaining momentum?

The coronavirus has upturned much of the economy. That includes metro Atlanta’s long-hot real estate market that traditionally relied on house visits, handshake deals and personal relationships — all risky during a contagion. Transactions fell steeply this spring, as few people ventured out and many wondered if they’d have jobs to make mortgage payments.

At the same time, many Atlantans have continued to take the leap, buying homes and taking advantage of historically low interest rates. With some sellers holding back, buyers were at a disadvantage and prices continued rising. Some also may want more space to work from home after the pandemic shuttered their office buildings.

But there’s still broad uncertainty about the trajectory of the coronavirus and the path of the economy. Much hasn’t returned to normal, like realtor open houses, which have returned in recent weeks but often require signing coronavirus disclosure forms and donning masks and gloves to enter.

Certainly, the damage was clear — a 20%-plus April drop in the number of home closings. The number of closings was down in May, too. But pending sales jumped 35% during the month, a sign of many closings to come. In a closing, ownership changes hands. In a pending sale, buyer and seller have only agreed on terms.

Even a good June would not be enough to prove a healthy rebound, said Mitchell Palm, co-owner of Smart Real Estate Data in Marietta, which compiles and analyzes housing data. “In July and August, we really need to see a lot of these closing numbers bounce back up.”

Roughly 9,600 home closings were done in metro Atlanta last month, about one-third fewer than the same month a year ago, according to Georgia Multiple Listing Service.

Even if the downturn was only temporary, there may be many ways in which a dramatic event like the pandemic moves buyer preferences, said Jennifer Pino, vice president, Atlanta Fine Homes Sotheby’s International Realty.

“I think when we come out of this, a lot of people will have a new wish list, a new list of amenities that they want,” she said. “Not necessarily a swimming pool. But maybe they want co-working spaces in the house.”

Housing has always been a huge part of the Atlanta economy, a source of jobs as well as the largest asset in the portfolio of many households. When housing stumbles, it spells trouble for the rest of the economy. Moreover, the spread of the virus has been worse in crowded urban areas.

“For us, transactions in April were down about 50% from a typical April,” said Bill Adams of Adams Realtors, based in the intown neighborhood of Grant Park.

Adams sees better days ahead. The wave of unemployment is a damper on purchases, but housing is too powerful a force to be stopped for long, he said. “Life events will still drive the need to buy and sell homes.”

Of course, any resurgent market could be hampered if buyers cannot get loans.

After the burst of the Atlanta housing bubble in 2007, lenders dramatically tightened requirements to get a loan, slowing sales for several years. There’s the danger of that happening again, said Dara Blume Clewley, director of financial products at Better.com, an online mortgage provider.

The average income and credit score for metro Atlanta applicants is similar to before the pandemic. “The difficulty is, lenders are pulling up standards,” she said, adding Better also raised its requirements for a borrower’s credit score.

Lenders are being more selective because those historically low interest rates — hovering around 3% for mortgages — have enticed many homeowners to refinance, said Jay Cherry, Atlanta general manager of Opendoor, which buys homes for resale. “Many lenders have struggled to keep up with demand. So, the opportunity to secure a lower rate exists, but probably not for everyone, and the process might be more difficult than it was before.”

Even with the enhanced requirements, buyers still easily outnumber sellers, a tilt that has been pushing prices up steadily since 2012. And the imbalance has been steadily getting worse, said Palm of Smart Real Estate Data.

“It’s the opposite of the Great Recession,” when thousands of properties were dumped on the market, depressing prices, Palm said. “Instead, we have been seeing 5% to 10% decreases in inventory year to year and the coronavirus did not help.”

Sellers pulled homes from the market, concerned about having visitors or just worried about the economy. At the start of June, inventory — the number of homes listed for sale — was down 16% from a year earlier, and the imbalance was worst among lower priced homes, Palm said.

That mismatch forces buyers to compete with each other for fewer homes, which makes for quicker sales and higher prices.

“I am on track to have the busiest, best year of my 15-year career,” said broker Torrence Ford, owner of Remax Premier. “I have a home listed at $292,000, a townhome in Mableton, and there were three offers in four days. I had a home in East Point, the section that’s near Woodward Academy, listed at $309,000. We had three offers in 72 hours.”

Prices have continued to rise, although the pandemic closures have slowed that down: The region’s median sales price last month was $257,048, up 1.6% from May 2019, according to Georgia MLS.

That median masks a huge variation across the 28 counties, hundreds of ZIP codes and about 6 million people in metro Atlanta.

Among the core counties of the region, the median price ranges from $202,000 in Clayton to $405,126 in Forsyth, according to Smart Real Estate Data’s figures for April. Even within the counties, some areas before the pandemic were surging in value, some dropping.

But those numbers largely depend on pre-pandemic patterns, which leaves analysts scrambling.

Mostly, the future health of the housing market depends on some basics, said Skylar Olsen, senior economist for Zillow, an online marketplace for real estate listings and analysis.

One component of a good market is incomes, which were threatened by staggering job losses during the pandemic closures. May’s national job numbers offered some hope that the economy had hit bottom and started to rebound — albeit from a very deep hole.

The question now is whether the mini-surge of May was only the release of what the shutdowns had bottled up or whether it will continue amid low interest rates, Olsen said.

While some optimistic economists have predicted a robust, “V-shaped” bounce in the overall economy, Olsen believes the recovery will be steady, but measured.

She predicted it will be well into mid-2021 before the number of sales returns to pre-pandemic levels.

And even beyond the economic factors are worries that were not part of the calculation until this year.

“The virus itself has not been resolved,” Olsen noted. 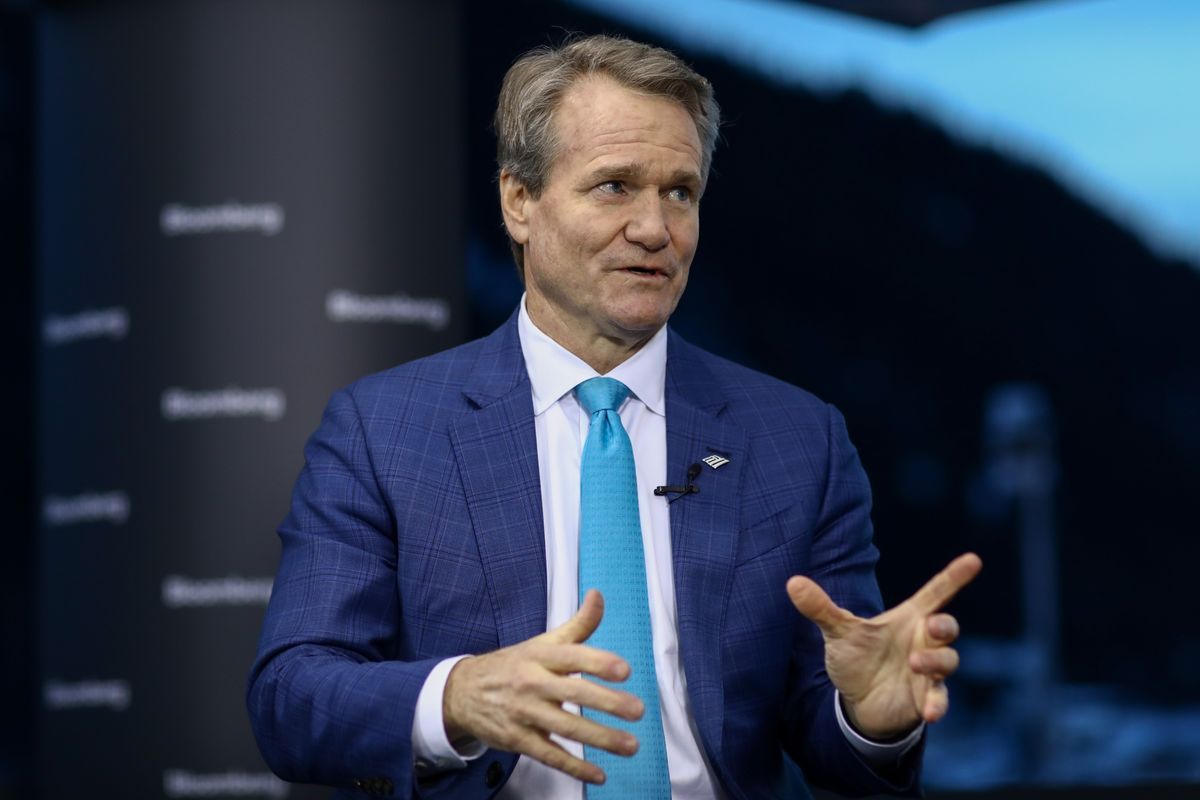 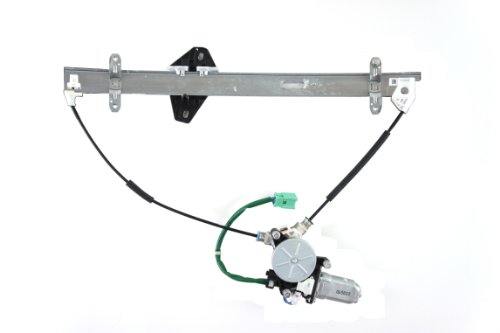 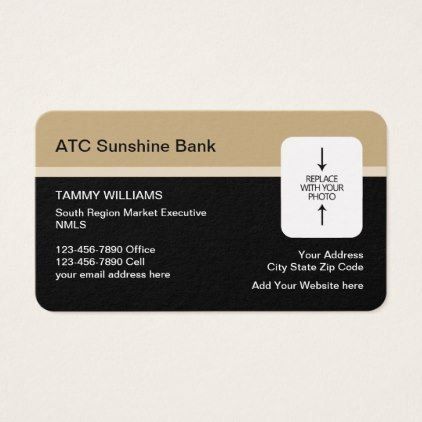 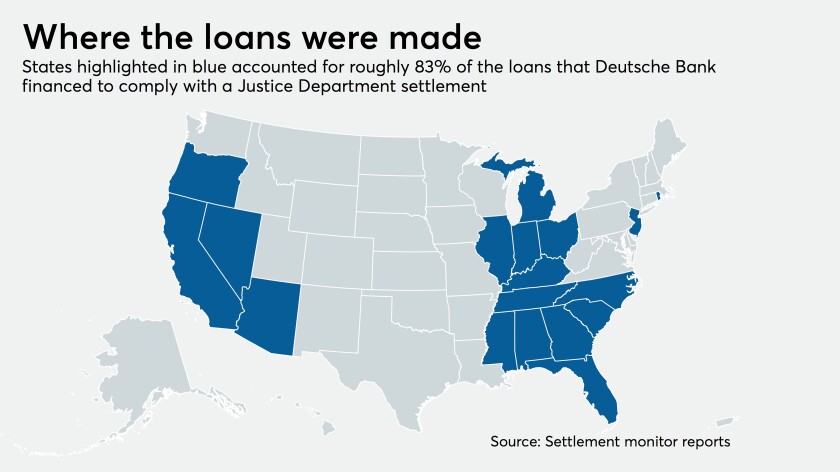 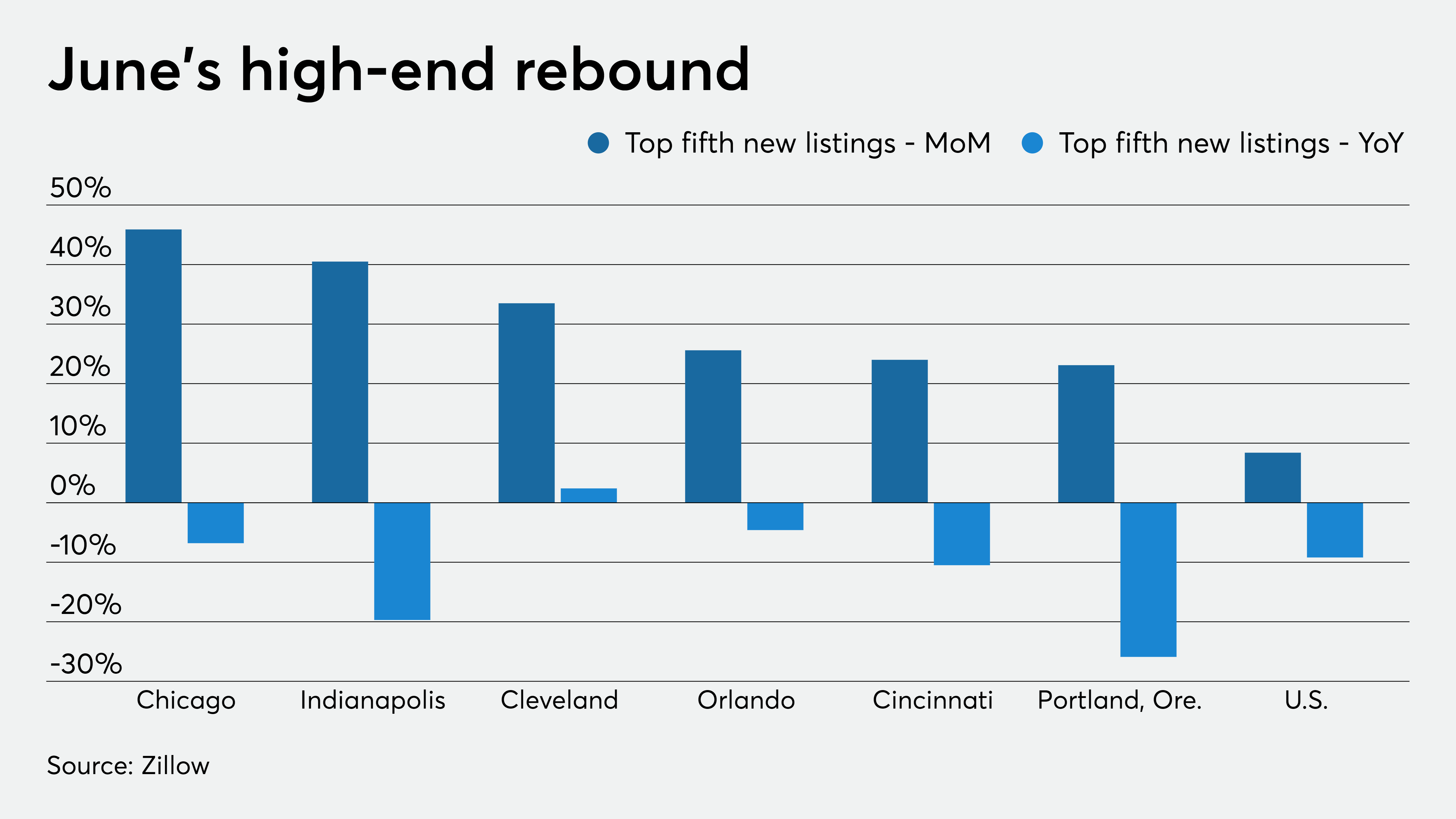 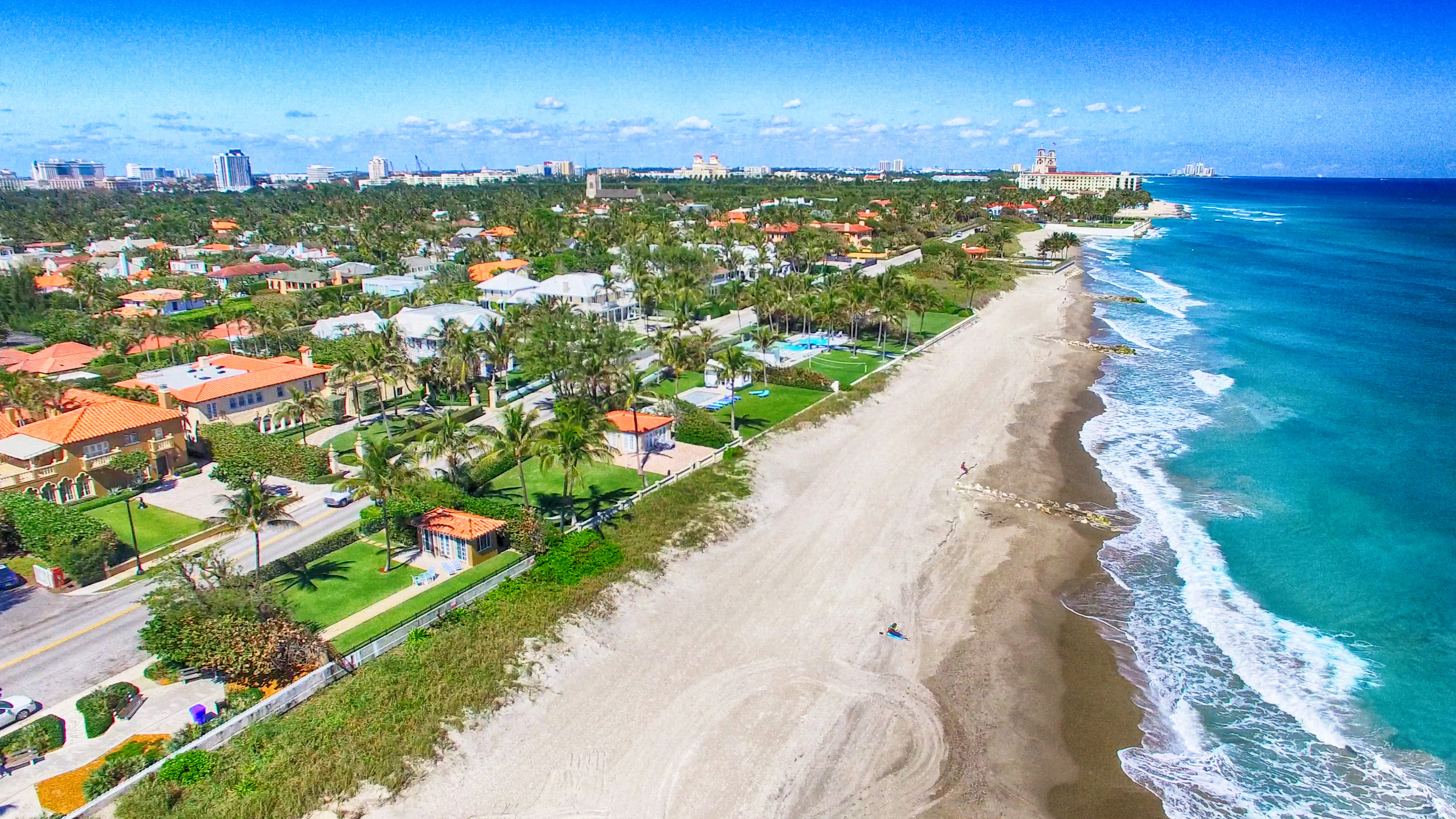 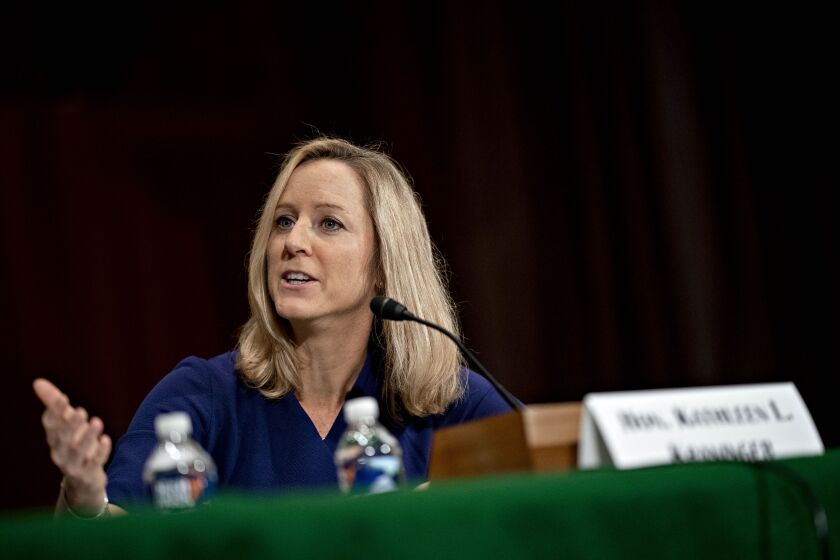