May housing inventory in Albuquerque hints at lethargic summer 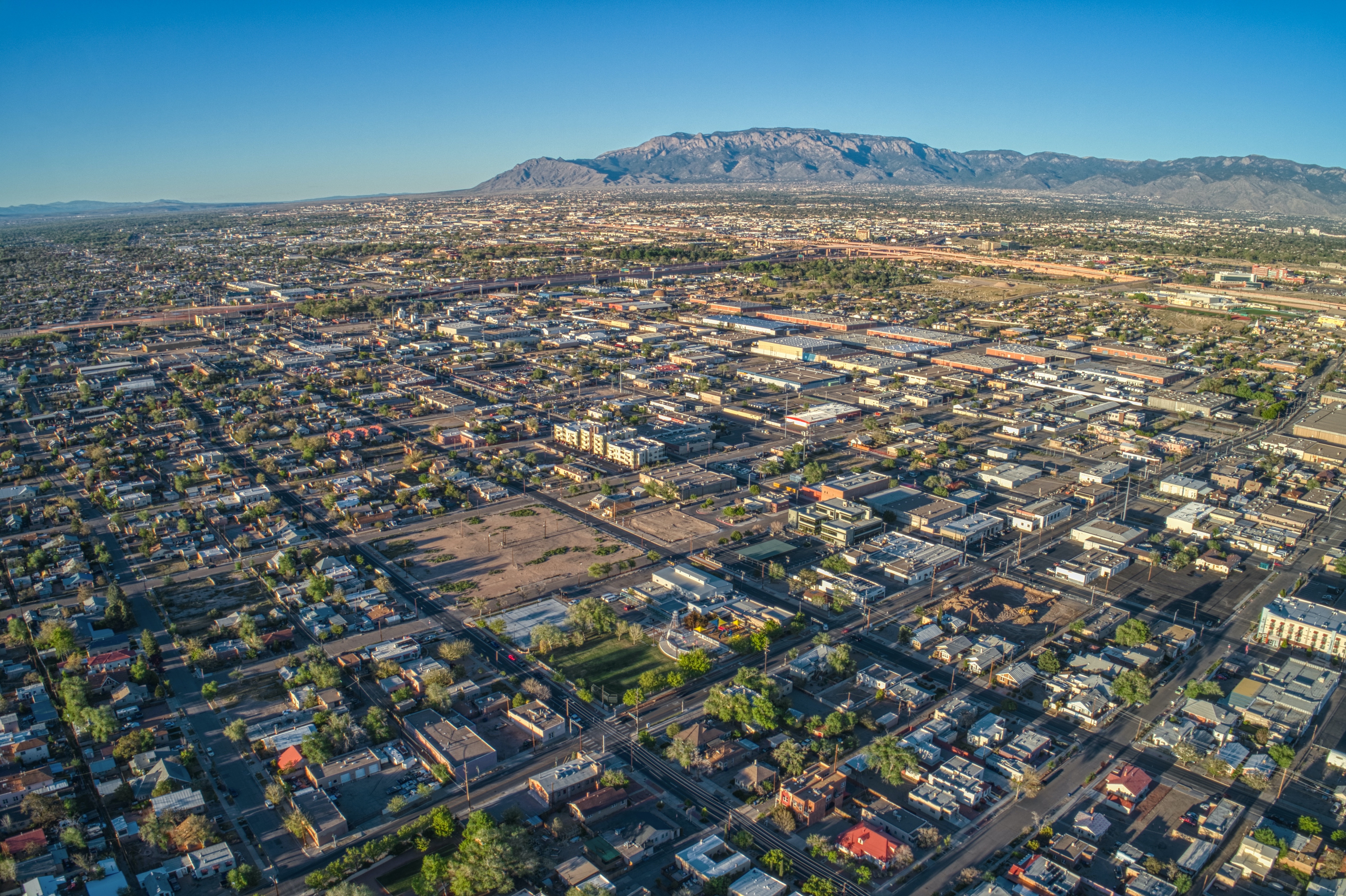 According to new May numbers published by the Greater Albuquerque Association of Realtors, the median sales price for a single-family home stood at $230,000, up slightly from $228,000 last June.

However, the median price also dropped for the third consecutive month after peaking at $238,000 in March. The mean home price also declined slightly in May, down to $263,915.

With a record-low number of homes on the market and some potential sellers remaining cautious in the face of social and economic uncertainty, GAAR CEO Kent Cravens said he’s not expecting a spike in activity during the typically busier summer months.

“If it was going to happen, it would have happened by now,” Cravens told the Journal.

The COVID-19 pandemic and the accompanying economic downturn hasn’t prompted a sharp decline in home prices like the Great Recession, but Cravens said it has slowed down an already tight market in Albuquerque.

The inventory of new homes on the market dropped to 1,494 homes in May, a decline of nearly 43% compared to last May. Cravens said Albuquerque should have between 6,000 and 7,000 homes available in a healthy, balanced market.

“If people want to buy something, they have to act very quickly,” he said.

Cravens added that economic uncertainty, which has prompted layoffs and furloughs across industries, has left potential sellers feeling more cautious and less likely to list their homes on the market. With supply already low, Cravens said there aren’t enough new homes being built to make up for the shortfall.

“Things that are popping onto the market and are priced right tend to sell very quickly,” Cravens said.

Still, not all the news from the report was negative for real estate agents. The number of pending sales jumped nearly 24% from the previous May, a sign there’s still some activity occurring. Cravens said home buyers, encouraged by low interest rates, are generally less reluctant than sellers. Some of them, he noted, are coming to New Mexico from out of state and can’t afford to delay plans any longer.

Despite the economic downturn, Cravens said he’s still hoping for a quick recovery. While New Mexico’s key industries, including its oil and gas industry, have been devastated in recent months, Cravens said he thinks Albuquerque could be a destination for people relocating out of state once the health crisis abates.

He cited the city’s lack of natural disasters and slower pace of life as qualities that could attract out-of-state residents, provided there are enough homes to accommodate the growth.

“That inventory number has to get a little bit better,” Cravens said. 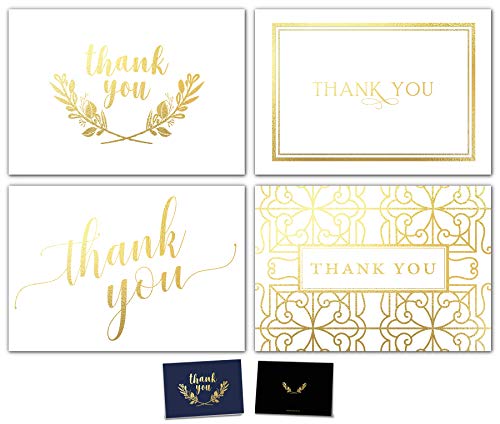 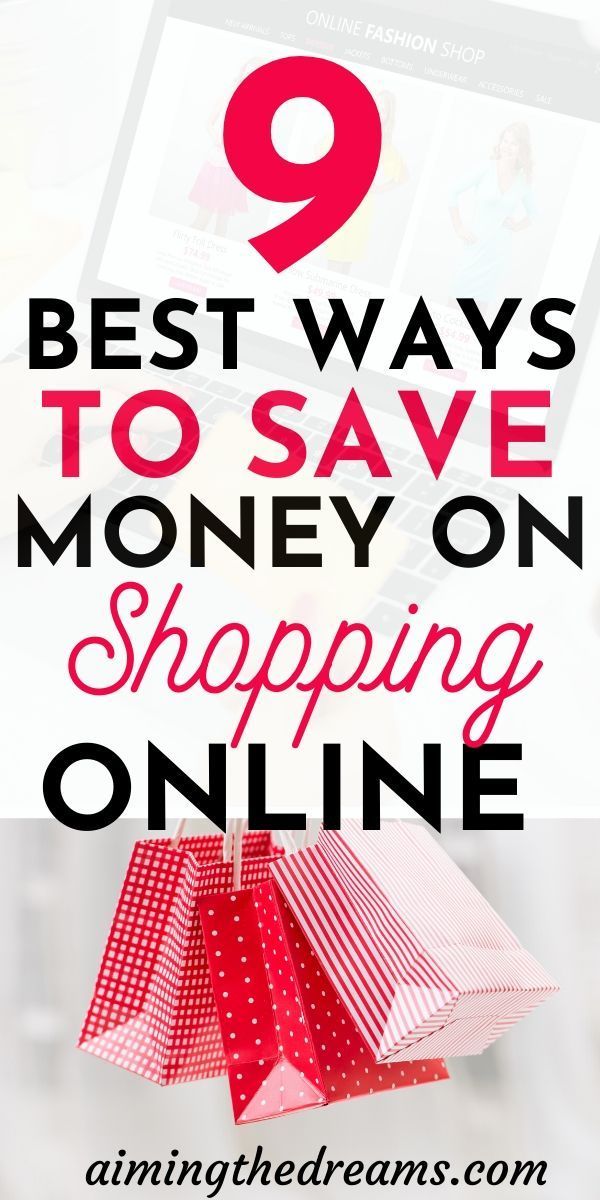 Save money on shopping online 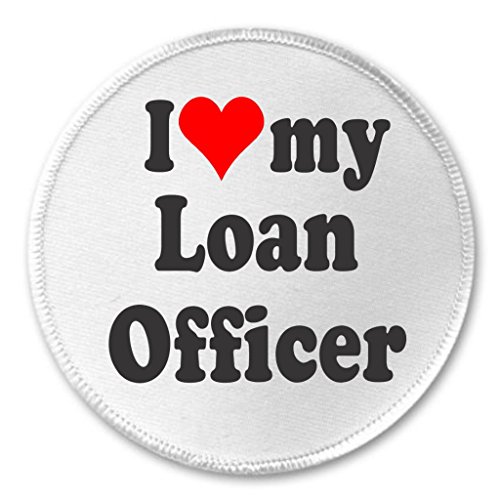 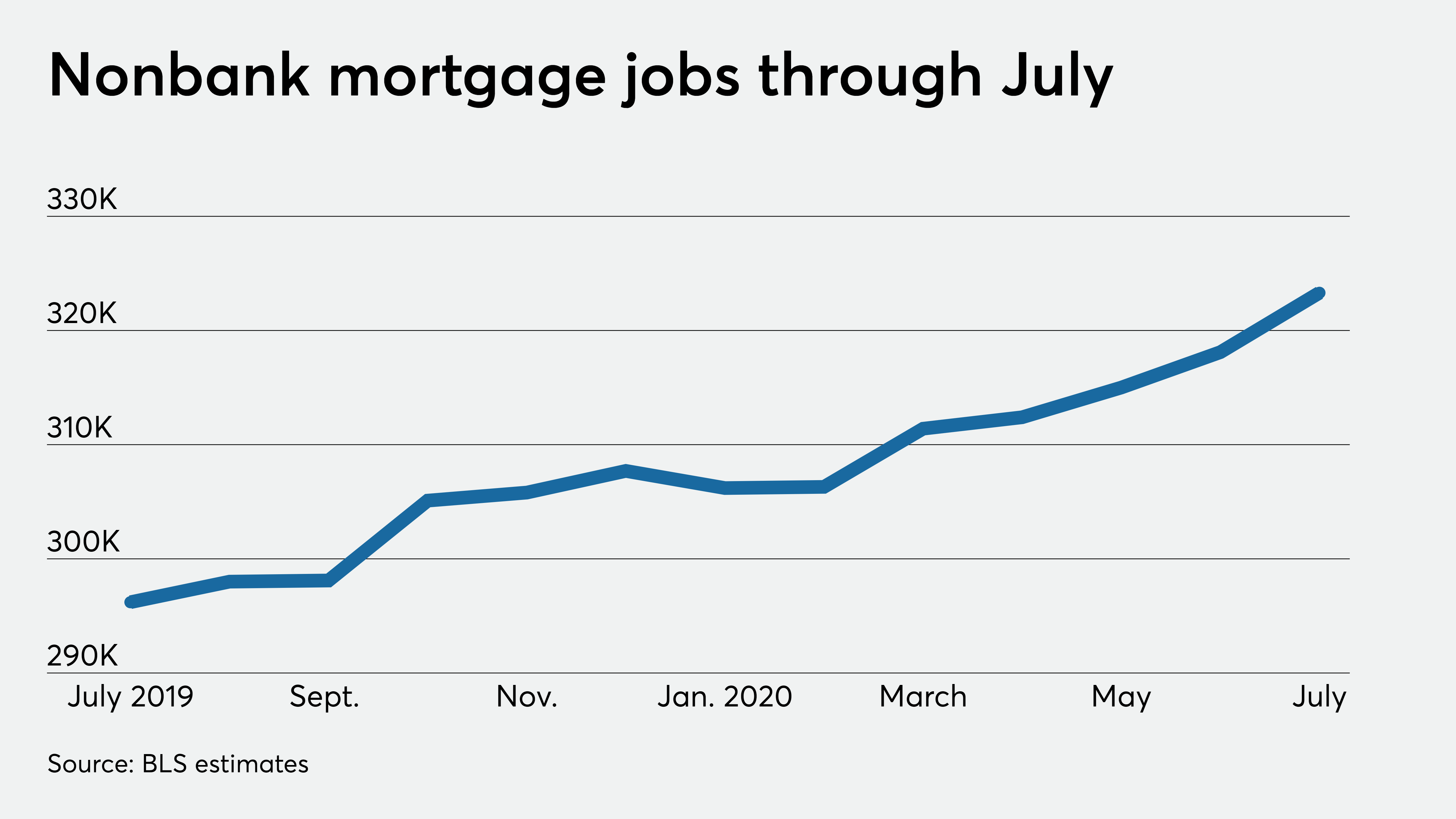 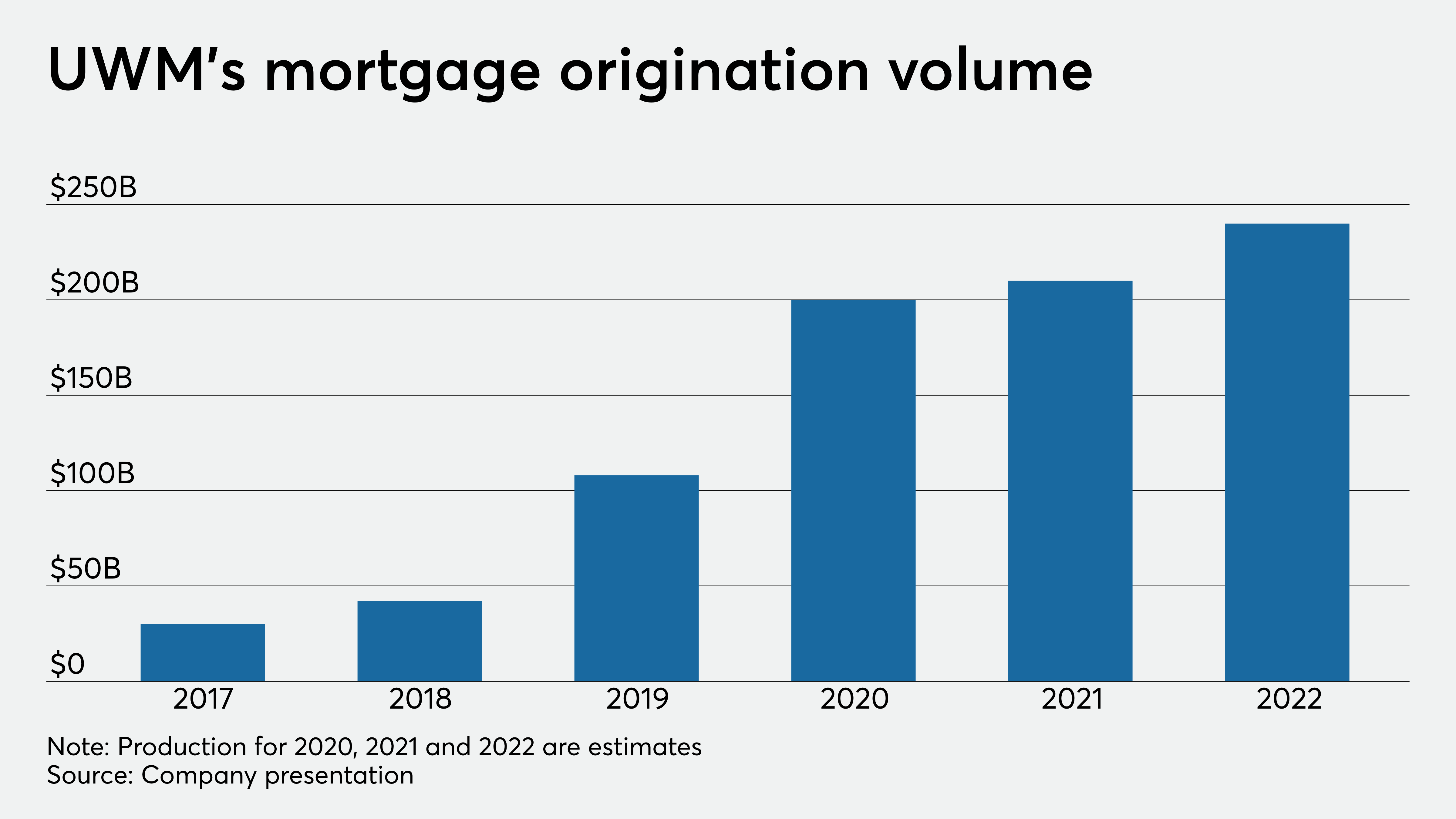