The Marin County, Calif., real estate market in September continued to defy seasonal trends amid the coronavirus pandemic, with home sales up nearly 68% over the prior year.

The county recorded 290 detached home sales in September, a month when the busy home-buying season traditionally would have settled down. That was down about 9% over the 320 homes sold in August, but up from 173 sales in September 2019, according to new data from the county assessor-recorder’s office.

Kathy Schlegel, a Marin County agent with Golden Gate Sotheby’s International Realty, attributes the year-over-year spikes to what she calls the “pandemic effect.”

“This effect comes from less inventory for sale from sellers and a substantial increase in demand from buyers,” Schlegel said. “The buyer demand during COVID-19 comes from residents moving out of San Francisco and the Silicon Valley since they can work remotely out of their homes.”

The slight dip in sales from August to September “could be attributed to virtual and in-classroom school starting back up for many in September,” Schlegel said.

“Also, buyers become fatigued when they lose out in a competitive market and some just take a breather and time off from looking,” she added.

Barry Crotty, a broker with Coldwell Banker Realtors in Greenbrae, said the majority of people showing up to his open house events have been San Francisco residents eyeing Marin homes.

He said people who have shifted to working from home during the pandemic are looking for larger homes with more outdoor space.

Across the Bay Area, the median home price was $1.06 million last month, up almost 21% over August 2019, according to the California Association of Realtors. Sales rose 34%.

Statewide, the median price for a single-family home was a record $712,430 last month, up almost 18% over the prior year, the association said. The number of homes sold was the highest recorded in more than a decade, jumping 21% year-over-year.

“With the statewide home price hitting new highs for the past four months, it’s sounding like a broken record as California home sales and prices continue to outperform expectations,” said Leslie Appleton-Young, chief economist for the association.

“However,” Appleton-Young said, “with the shortest time on market in recent memory, an alarmingly low supply of homes for sale, and the fastest price growth in six and a half years, the market’s short-term gain can also be its weakness in the longer term as the imbalance of supply and demand could lead to more housing shortages and deeper affordability issues.” 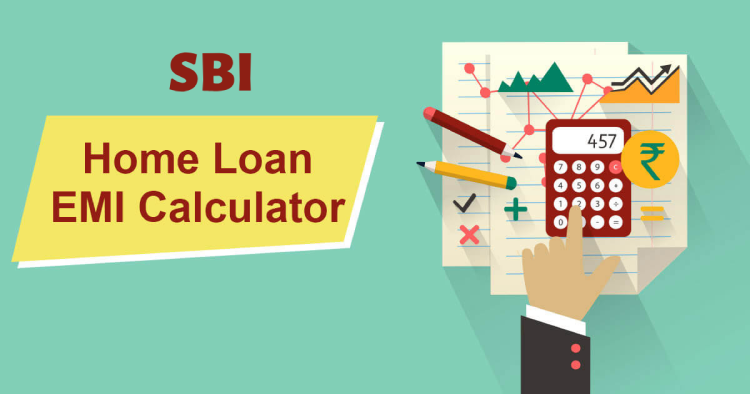 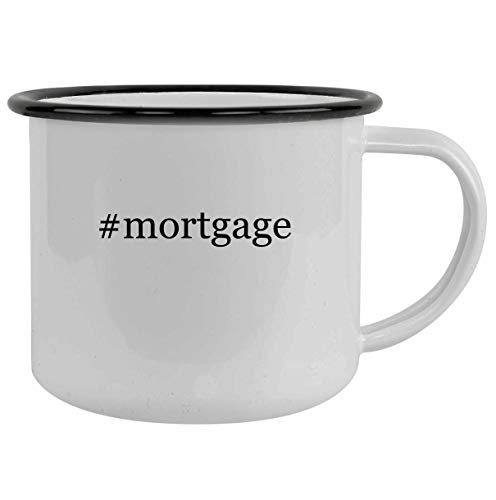 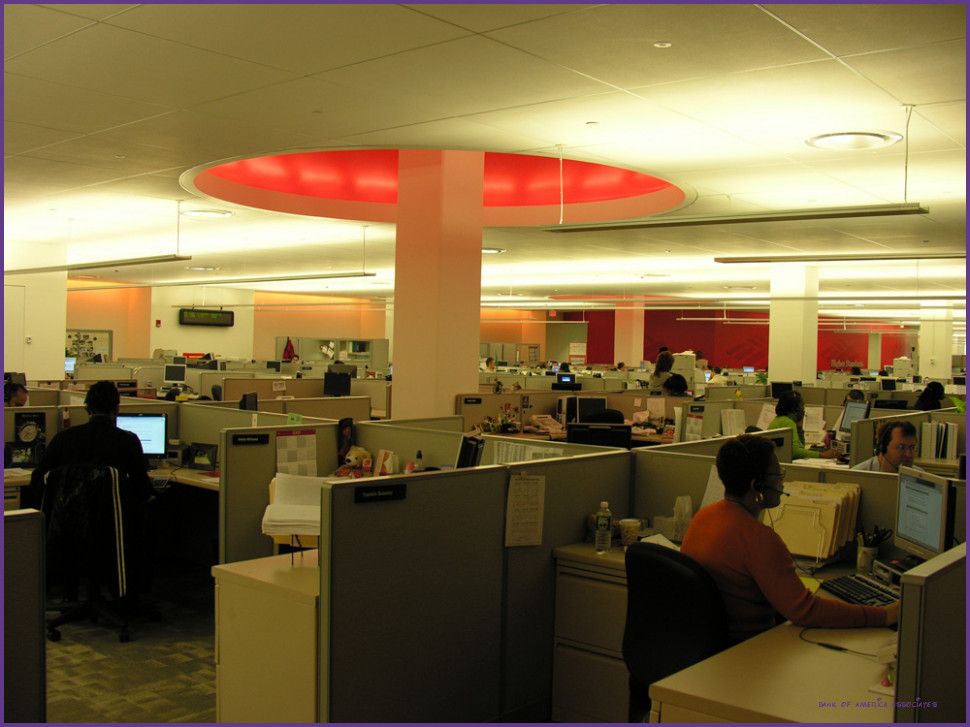