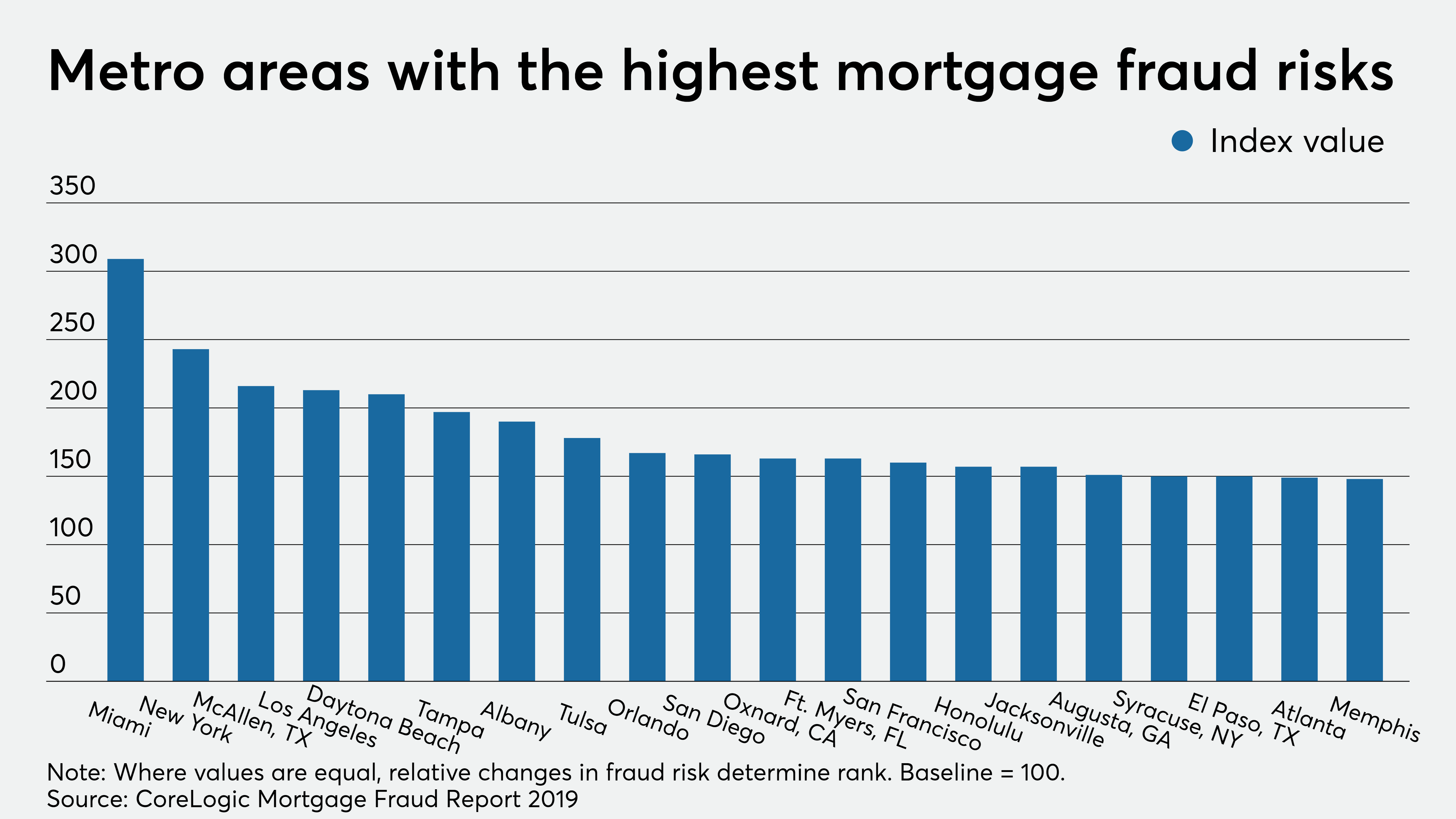 A dozen defendants have been charged with perpetrating an insider scheme that resulted in the creation of 100 mortgages based on false information, according to the Department of Housing and Urban Development’s Office of Inspector General.

Several enforcement agencies were involved in the investigation of the alleged fraud, which affected Federal Housing Administration-insured and government-sponsored enterprise loans in Georgia, and resulted in the payment of FHA claims for fraudulent loans that went through modifications.

Homebuyers and real estate agents are charged with submitting falsified loan documents at the direction of two listing agents, Eric Hill and Robert Kelske, who were representing an unnamed national homebuilder.

Attorneys listed in court documents as having represented Hill and Kelske had not responded to calls at deadline.

Ten other alleged collaborators were named as defendants in the case. The inspector general claims Hill and Kelske coordinated with two document fabricators who altered earnings and bank statements to reflect false direct deposits from an employer. Another group falsely verified homebuyers’ employment, according to the allegations. Also allegedly part of the scheme were selling agents who received commissions they kicked back to other collaborators.

“What we have here is a group of mortgage industry professionals that have allegedly perpetrated a sophisticated mortgage fraud for profit scheme that was designed to enrich themselves at the expense of a federal housing program,” Wyatt Achord, special agent in charge, Office of the Inspector General, Department of Housing and Urban Development, said in an announcement about the case.

In addition to the HUD OIG, the Federal Bureau of Investigation in Atlanta, and the Federal Housing Finance Agency’s Office of Inspector General were involved in the investigation. The U.S. Attorney’s Office for the Northern District of Atlanta is prosecuting the case.

Misrepresentation of income and employment has been a persistent fraud concern in underwriting. In 2018 and 2019, both Fannie and Freddie warned lenders that they found several examples of it in California loans.

In 2019, the Atlanta-Sandy Springs-Roswell area ranked 19 in CoreLogic’s list of metropolitan areas with high mortgage application fraud risk. The company’s annual mortgage fraud report shows the Atlanta metro area ranked 149 at midyear on its index, which sets a value of 100 as a baseline. The Miami-Fort Lauderdale-West Palm Beach index had the highest index ranking last year at 309.

Despite the increased risk of fraud introduced by the coronavirus, Corelogic’s most recent Mortgage Application Fraud Risk Index report states that this particular threat is less concerning today because it tends to be relatively rarer in the refinancing transactions, which have been prevalent in the market.

However, as the purchase market has remained active too, government-related agencies have been warning lenders to remain on the lookout for misrepresentation. 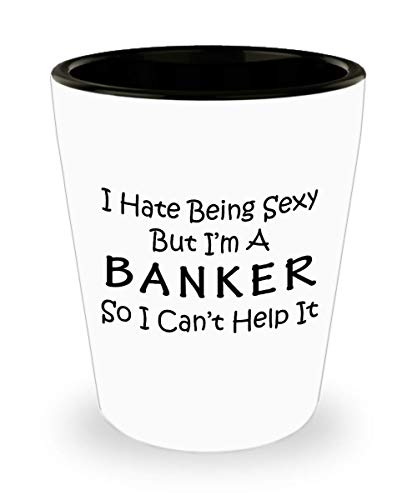 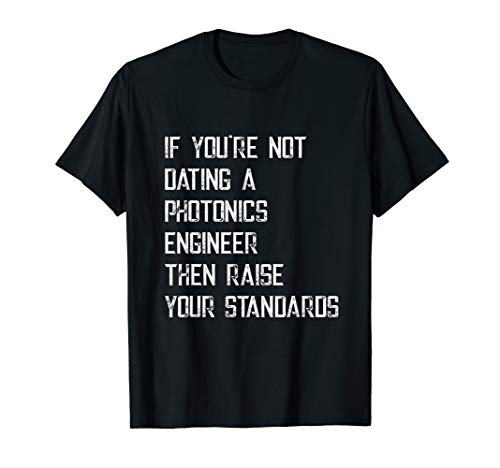 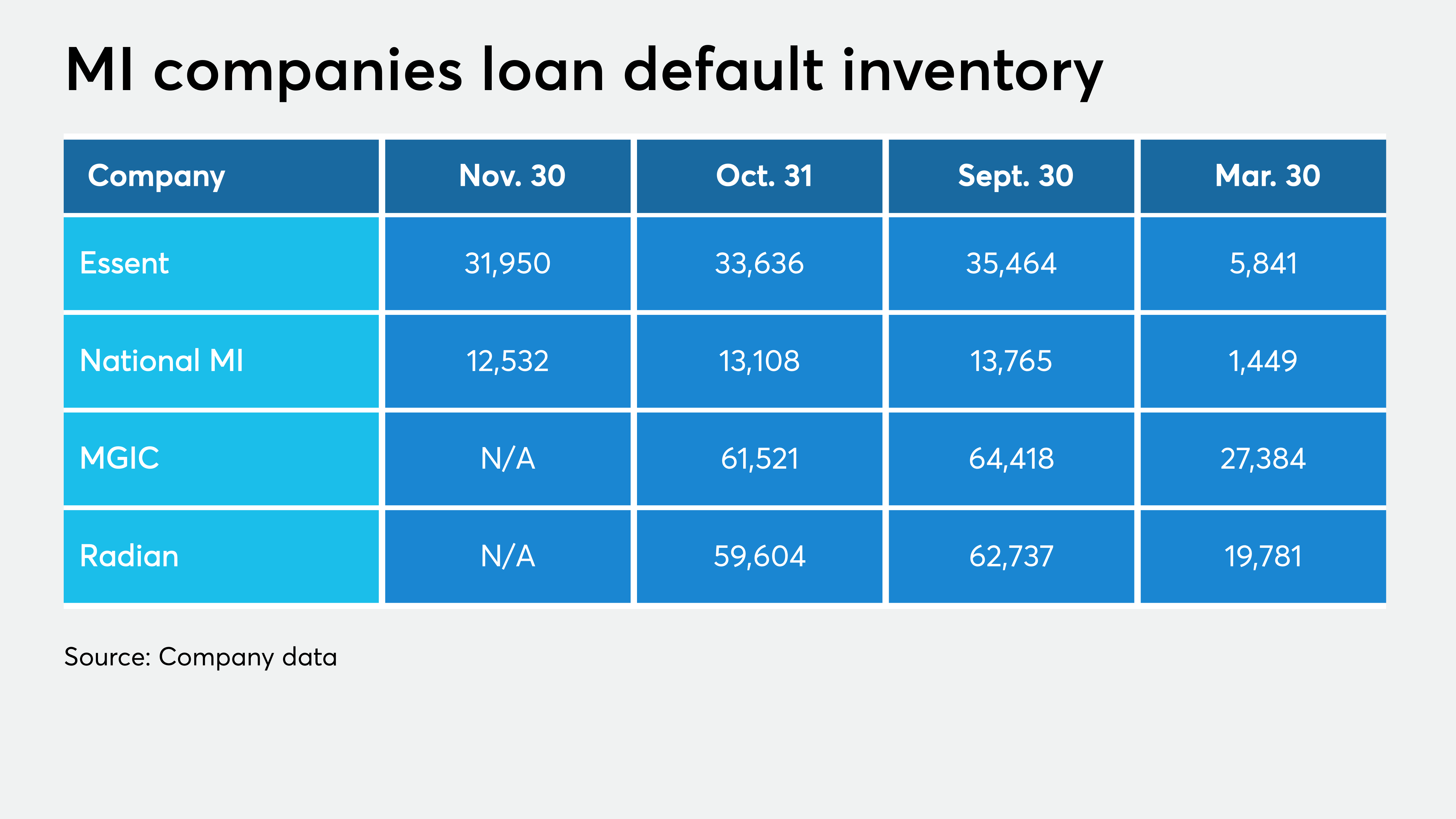 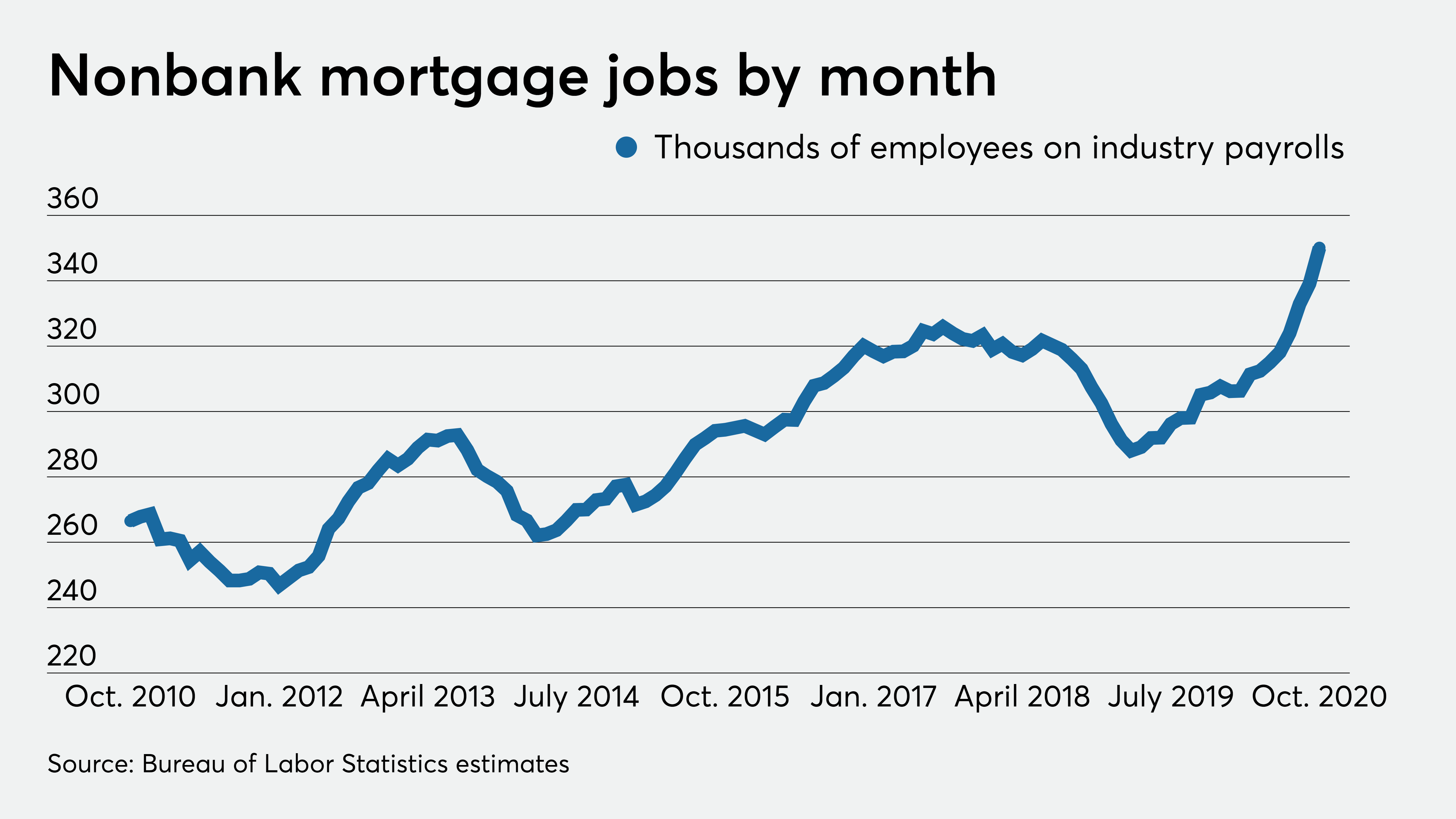