In Silicon Valley, developers bet big on the return to offices

From New York to San Francisco to London and beyond, the cry has gone up in crowded cities: get me out of here! But as the coronavirus reshapes urban life — and prompts businesses to rethink where they want to be — a pair of California real estate investors are pushing what might seem like an unlikely vision for the future.

Their idea: turn San Jose, San Francisco’s ho-hum suburban neighbor in the heart of Silicon Valley, into a denser, more citified place. It might sound like a reach in the middle of a pandemic. But they’re betting Bay Area companies that have let employees scatter will eventually want to bring people back into offices, to the one part of the region that hasn’t been overrun by big tech.

“My belief is that we’ll have tenants lining up,” said Gary Dillabough, who with his partner Jeff Arrillaga has spent more than $300 million buying properties in the city over the past three years, from parking lots to a theater that hosts a comedy club. The coronavirus, if anything, has “actually accelerated and reinforced a lot of the convictions that we have.”

Dillabough and Arrillaga have made some of the biggest bets in a pre-pandemic investment rush into San Jose. With new mass transit lines set to connect the city to other regional hubs, and Google planning a massive campus, developers have been racing to capture what they expect to be a surge of property demand.

Roughly 12 million square feet of commercial development — the equivalent of more than four Empire State Buildings — have been planned for the downtown over the next 10 years, after more than a decade of zero new office properties. An additional 8.5 million square feet are in the works in the downtown west area, where Google is developing space for about 25,000 workers.

It appeared San Jose’s time had come. The city is the third-largest in California — home to more than a million residents — but its sprawling, quieter feel has left it without the urban prestige of San Francisco, while many techie families settle in suburbs like Menlo Park and Palo Alto. It isn’t as pricey as its neighbors, but it isn’t cheap by any means. The median home price is around $1 million, and the city was struggling with a homelessness and housing crisis even before Dillabough, Google and others raised the prospect of making downtown a hub for highly paid workers.

Then came the coronavirus, and with it a reckoning for commercial real estate around the globe. Downtown towers and suburban campuses have emptied, and some companies have said working from home may be here to stay. Across the U.S., a shift toward remote work could lower office demand by 10% to 15%, said Dave Bragg, a managing director at real estate research firm Green Street Advisors.

In the world’s technology hub, the impact may be even more pronounced. Silicon Valley companies were among the first to promote working from home to stop the virus’s spread, and may be among the most adaptable to being remote. Facebook Inc. has said as much as half of its workforce may be out of the office in the next 10 years. The area is also among the priciest in the country, giving people incentive to flee.

“As workers in Silicon Valley and New York have received the permission to work from anywhere, they leave,” Bragg said. “They go to places that are lower-cost and pretty fun, outdoorsy-type places with good weather.”

“We’ve found you can be pretty efficient working from home, but I also think it’s really hollow — it doesn’t feel like the user experience that I want to have in my life,” he said, adding that he has already seen companies pushing back against smaller offices.

Dillabough and Arrillaga have a long history in Silicon Valley, making this a passion project for the two friends, who met early in their careers at the real estate firm Cornish & Carey. Arrillaga is the nephew of Bay Area property legend John Arrillaga, while Dillabough was an eBay executive turned venture capitalist. Their company, Urban Community, launched in 2017.

Originally, their quest to remake San Jose had another high-profile partner known for his ambitious ideas: WeWork co-founder Adam Neumann, who invested as part of his “future of cities” vision. After WeWork’s initial public offering collapsed, he sold his stake in six buildings to Vancouver-based Westbank Corp. in February.

“Tactically, it was just not as efficient as you would like it to be,” Dillabough said of the Neumann partnership.

Urban Community’s first two projects are a mixed-use office building called Museum Place and the renovation of the historic Bank of Italy building, a 14-story Renaissance Revival high-rise built to house one of the early branches of what later became Bank of America Corp. How that space develops is still to be determined, though a spokesman for Urban Community says it’ll be “something new and vibrant for San Jose.”

They don’t have construction financing yet, but Dillabough isn’t worried. He said their plans are already compatible with the post-pandemic world. What companies most want, he said, is a fresh approach to office space, from the latest in design to new air filtration systems to noise reduction strategies.

“Mediocre projects will face challenges, but I think there’s money and it’s waiting for this kind of project and these kinds of developments,” Dillabough said.

Bragg, the Green Street analyst, said that while urban areas will probably hold up better than suburban ones over the long term, the changing dynamics of the office market are going to force developers across the country to rethink projects that haven’t been built yet.

“If I was determined to build an office building, I would be worried that I wasn’t going to hit the same underwriting targets that I previously expected,” he said.

For all their ambition, Dillabough and Arrillaga aren’t even the widest-eyed dreamers about what can happen in downtown San Jose. Jay Paul Co., one of Silicon Valley’s most prolific real estate developers, is working on turning an aging collection of buildings called CityView Plaza into a roughly 3.8-million-square-foot office complex. Boston Properties Inc. and the Sobrato Organization also have major projects planned.

The city has worked hard to move development along, even as it has had to devote resources to battling the virus. It gave the go-ahead to the CityView project this month, but had to push back a review of Google’s planned development to next year.

When Dillabough speaks of his plans for the city, he evokes places like Singapore for its futurism and Paris for its vibrancy.

“We’re home to some of the greatest companies in the world, but the real estate has not caught up to them and that’s what we need to do,” he said. “I don’t think we’re talking about rocket science. I think it’s pretty straightforward.” 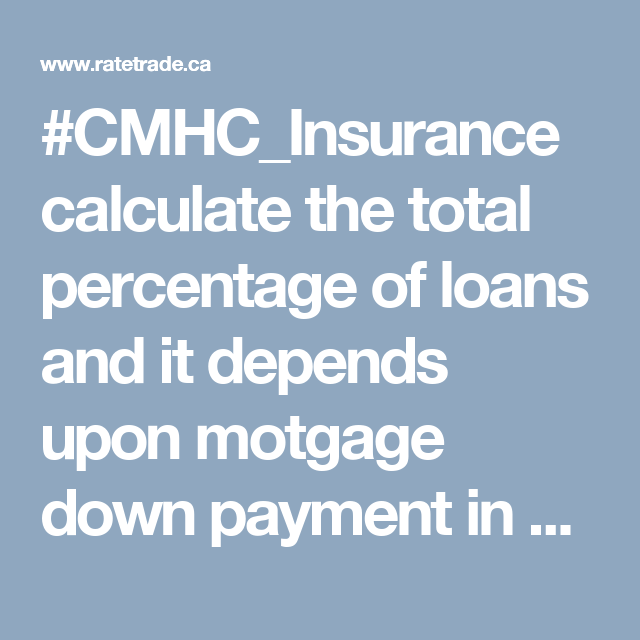 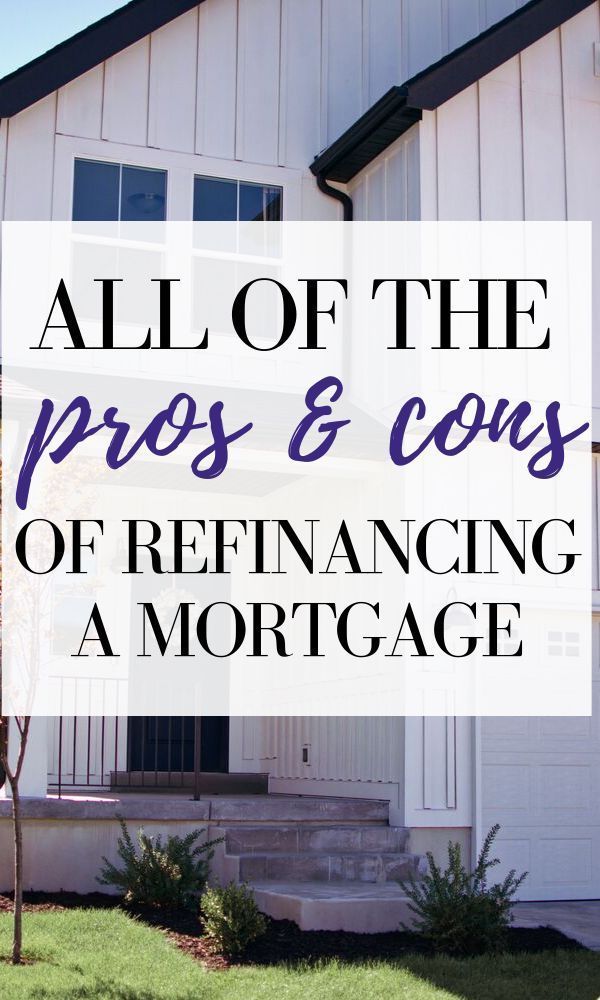 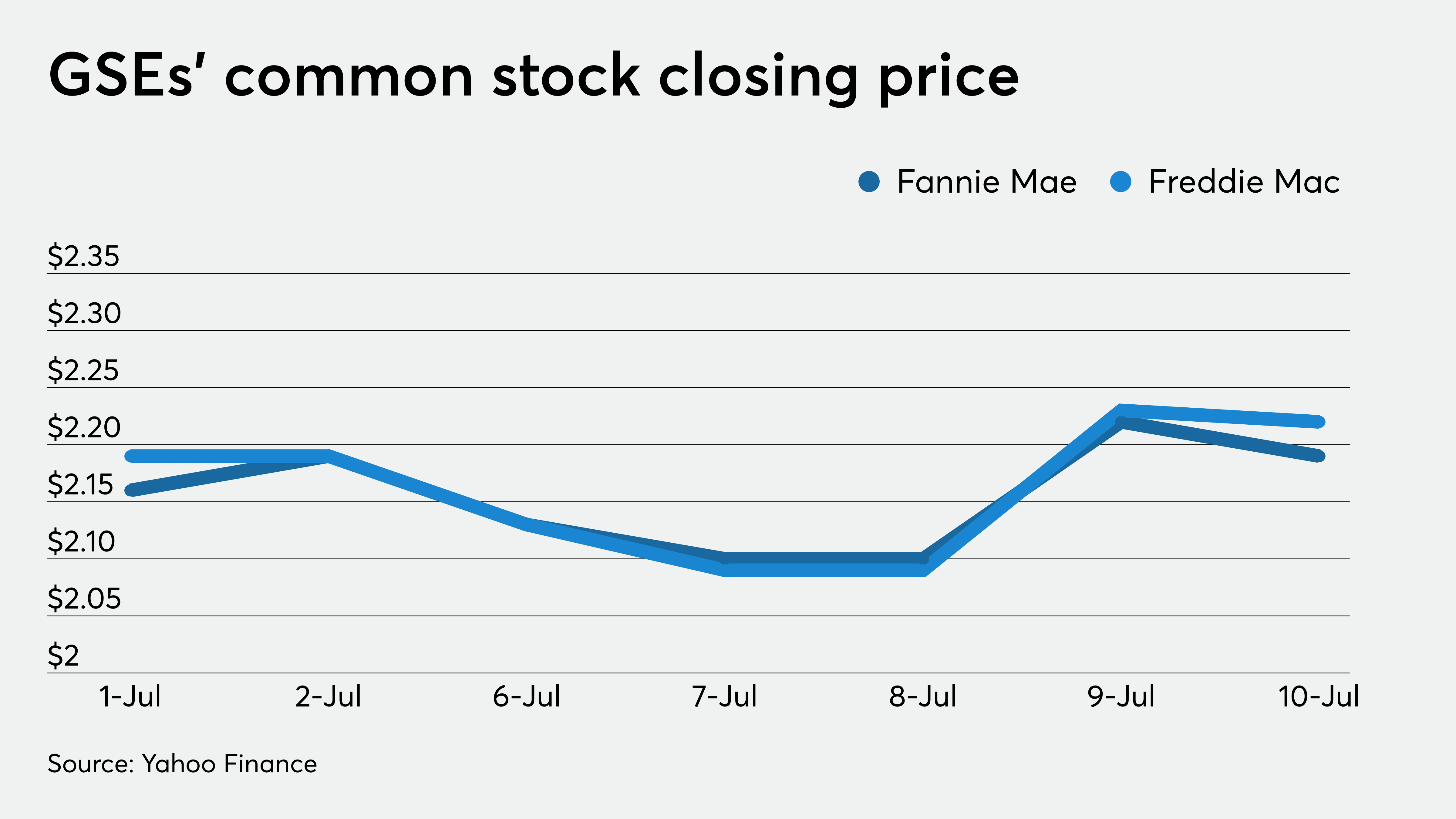 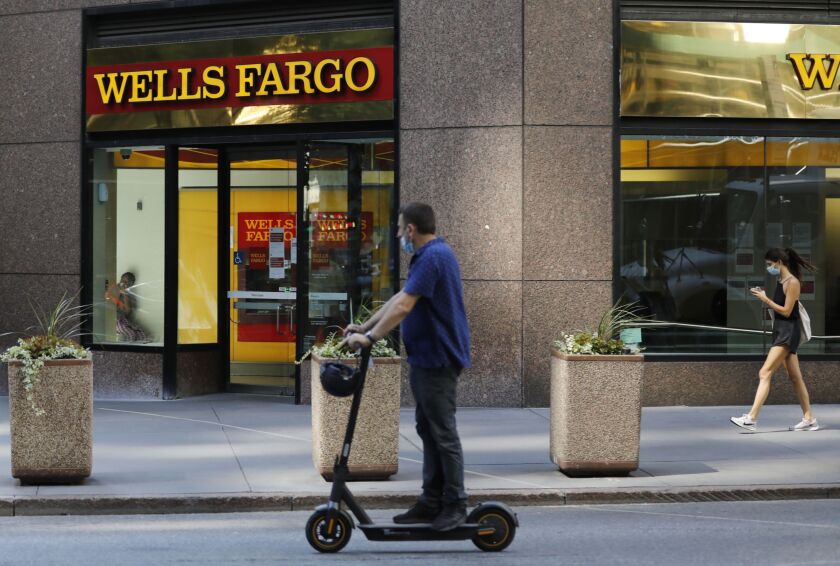 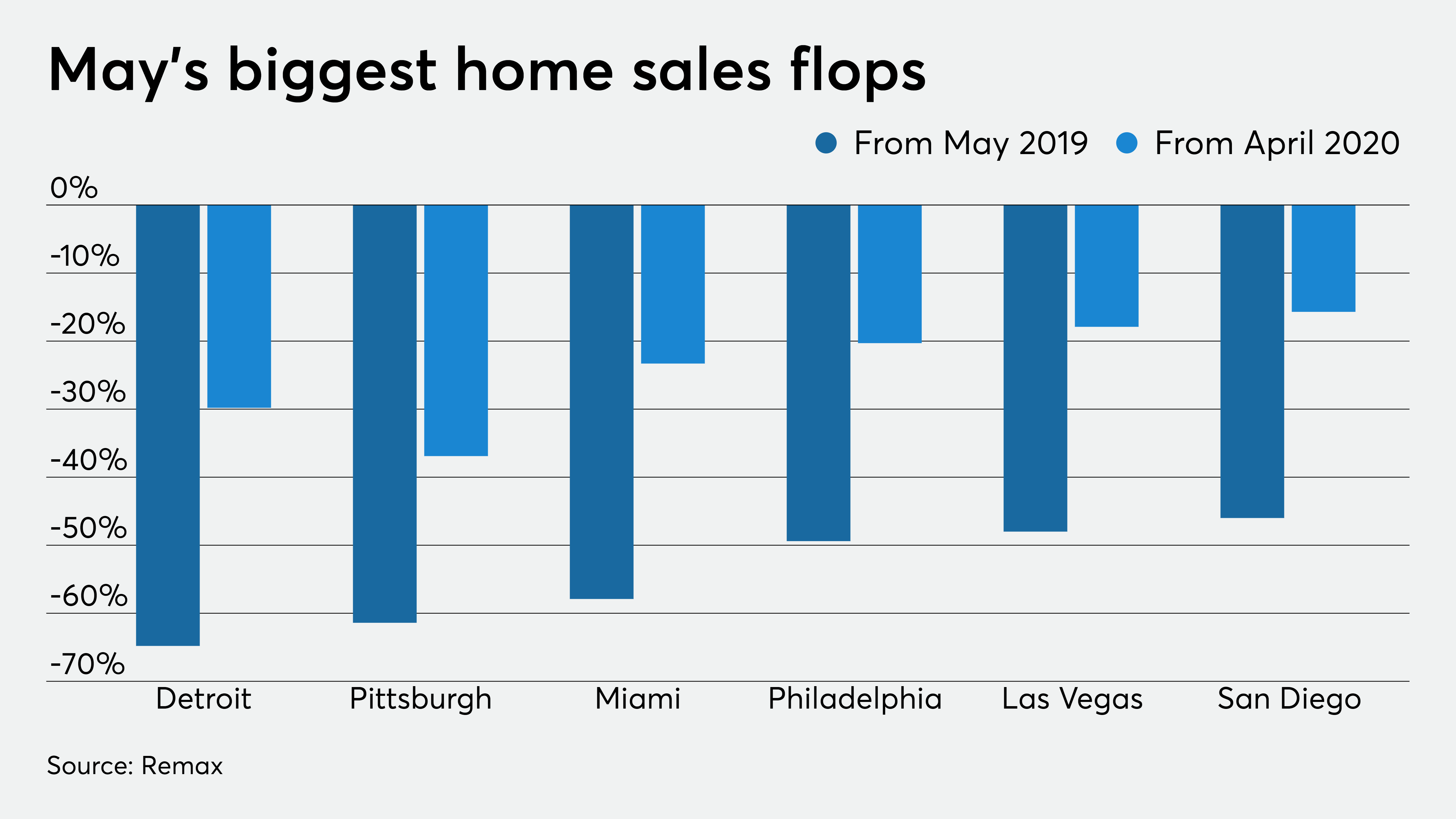 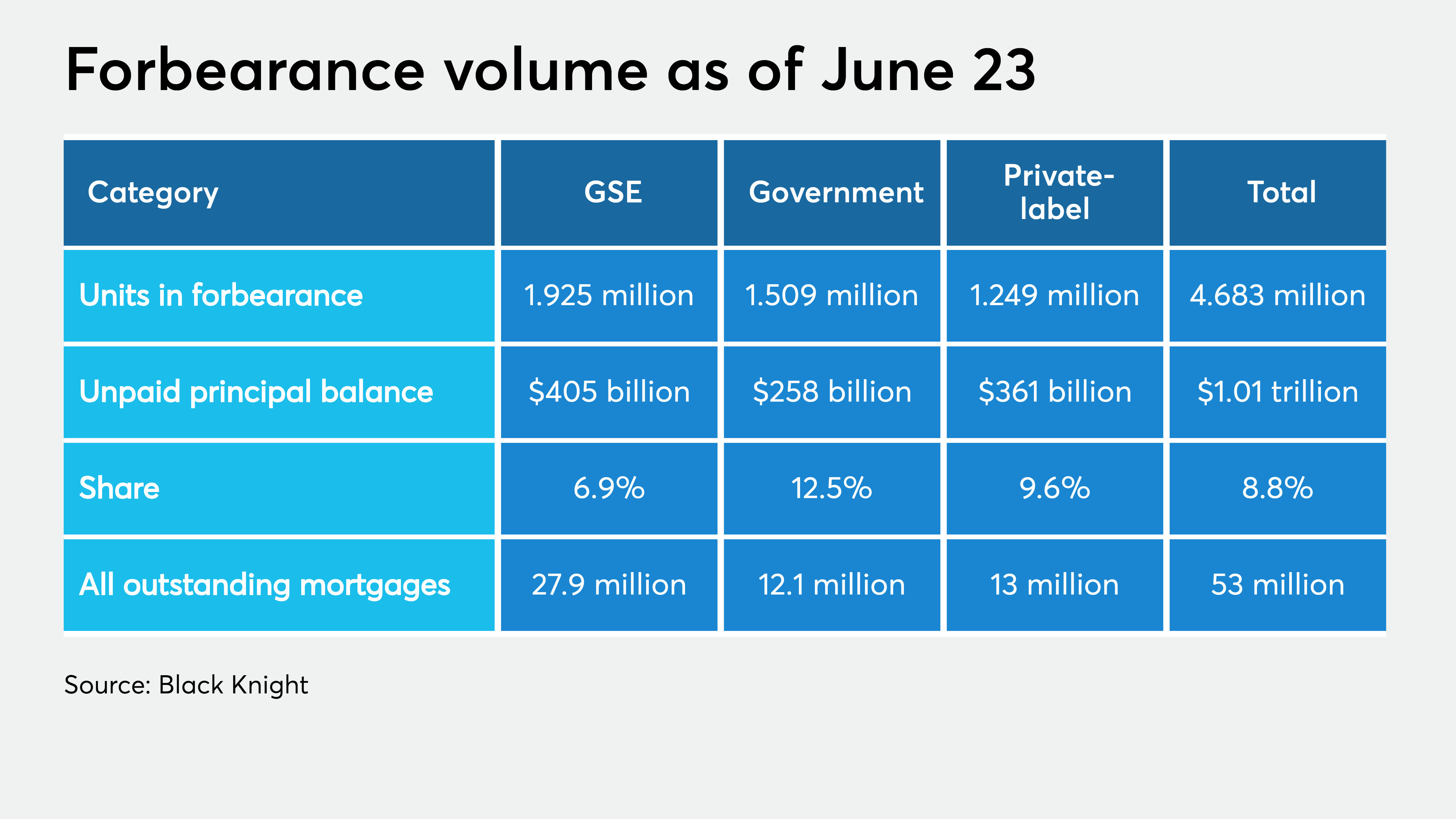 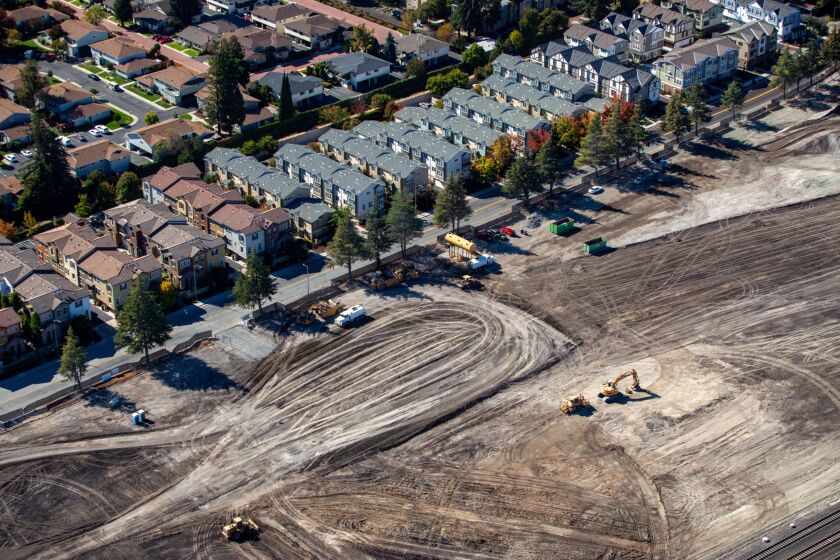