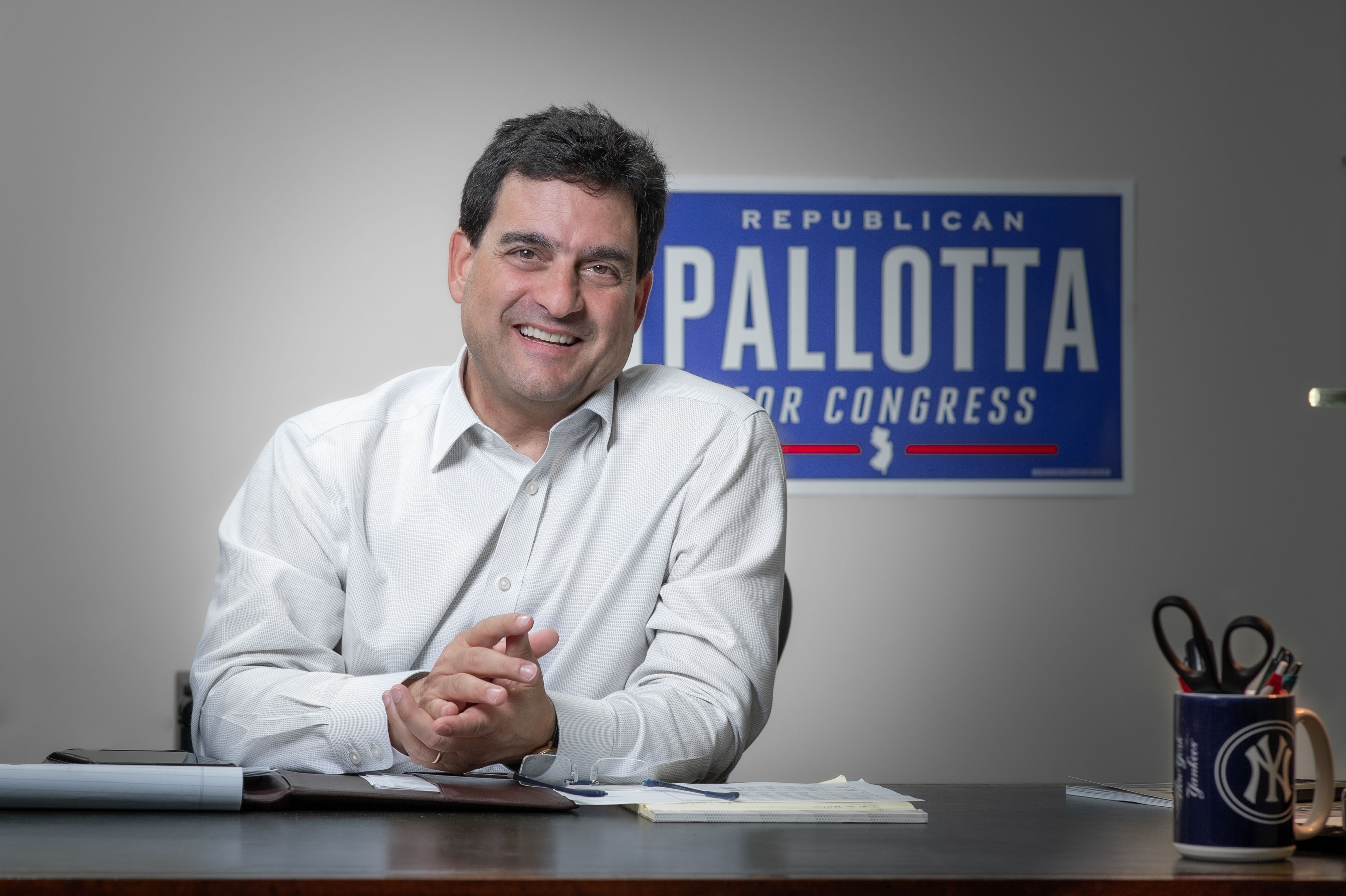 Frank Pallotta addressed both business and consumer needs in the mortgage industry during the last economic crisis. He now wants to take those skills to congress in order to help with the current one.

Pallotta worked with mortgage bankers as a managing director at Morgan Stanley prior to the Great Recession and helped found a small startup that assisted borrowers to repay underwater loans after it hit. He said he patterns his approach to politics after some other former financial industry professionals who worked in Washington.

Among his role models are Treasury Secretary Steve Mnuchin and Craig Phillips, a former counselor to the Treasury secretary between 2017 and 2019. Pallotta sees them as taking practical rather than partisan approaches to issues he would if elected.

Mnuchin, for example, has pressed for compromise between the parties on fiscal stimulus aimed at offsetting health and economic concerns stemming from the coronavirus outbreak; and Phillips maintained and fulfilled aspirations to work at the Treasury even though the Democrats he originally supported lost the 2016 election.

Pallotta does favor market-driven approaches over public mandates in line with his political party. He cites the strategies he helped create to keep borrowers who owed more than their homes were worth from defaulting either involuntarily or strategically.

In one case, he facilitated in designing a program for a bank that wanted to help veterans repay their underwater loans by working out a formula reducing their principal debt by a certain amount in return for on-time payments.

He said he volunteered to share this information with government officials drawing up programs to address the housing crash at the time, and several did meet with him. While the strategies and related operations he had a hand in weren’t ultimately incorporated directly into any public programs, he said private companies did in some cases use his company’s services to fulfill government mandates. For example, his company’s call center was used by clients to modify loans in line with federal directives.

Pallotta’s work in the mortgage industry has proven to be a mixed blessing in the fierce partisan battle over the seat he is running for. Republicans held that seat for a long time until Josh Gottheimer, a former Clinton administration speechwriter and Microsoft marketing strategist, flipped it in 2016.

Mike Gwin — a spokesman for the Democratic Congressional Campaign Committee that backs Gottheimer — has been critical of Pallotta’s work in the mortgage industry before the Great Recession and claimed Pallotta played a key role in the loose underwriting at the time.

Pallotta said he did work with lenders selling loans to and receiving other investment banking services from Morgan Stanley during the housing bubble. However, he also helped with the recovery after the bubble burst by using his knowledge of the business to design programs that helped borrowers and mortgage companies alike.

He thinks private strategies could also assist both consumers and businesses in addressing the wave of mortgage distress coming from the current crisis as well. Pallotta added that while he prefers not to turn to public mandates to address problems, he advocates for government programs that encourage businesses to serve the particular needs of community members such as veterans or the elderly.

This is where he would seek a middle ground facilitating bipartisan compromise if elected, he said.

“I don’t think truly in their hearts that the parties are off that much, particularly when it comes to wanting to help people. That’s true whether it’s a tax issue, a housing issue or a safety or health issue,” he said. “I’m not going to say I don’t care about party, but I do I think you should listen to the idea first, then make your decision, rather than based on whether the idea comes from the left or the right. I don’t just look to a party to make decisions that are in the best interests of our citizens, residents and voters.” 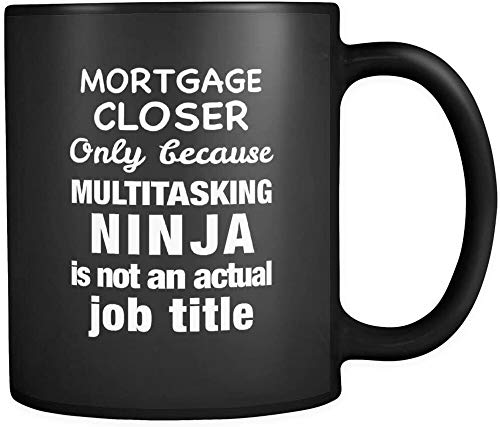 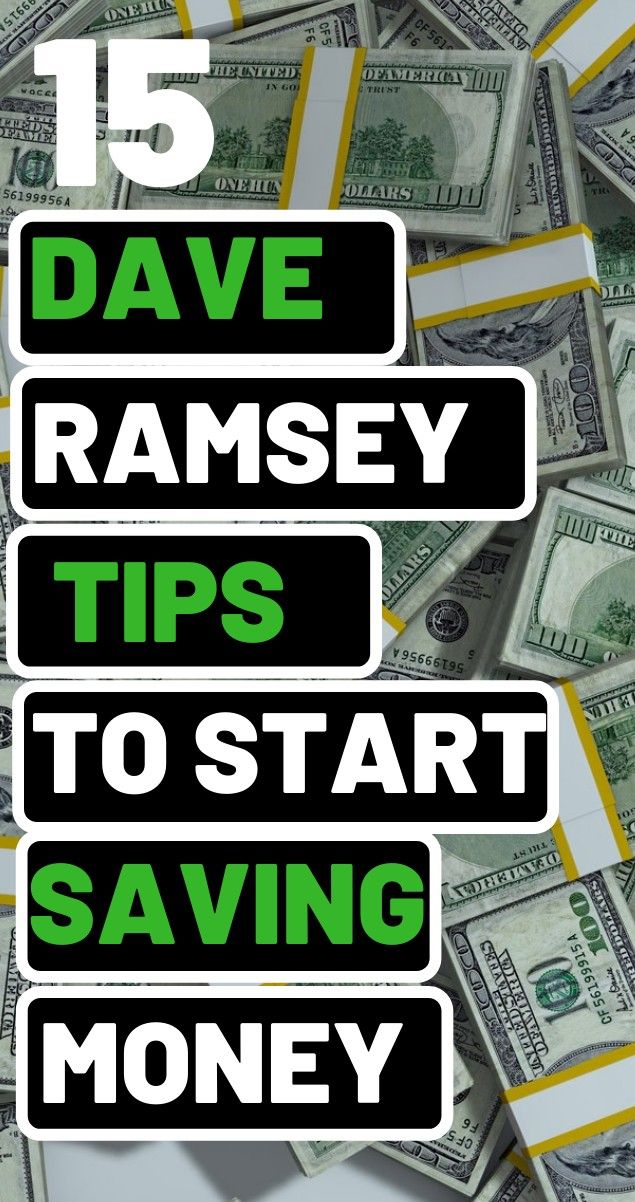 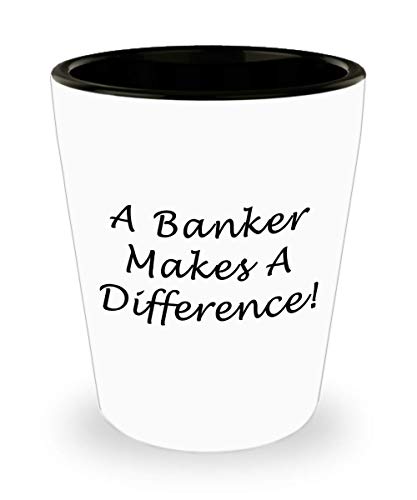 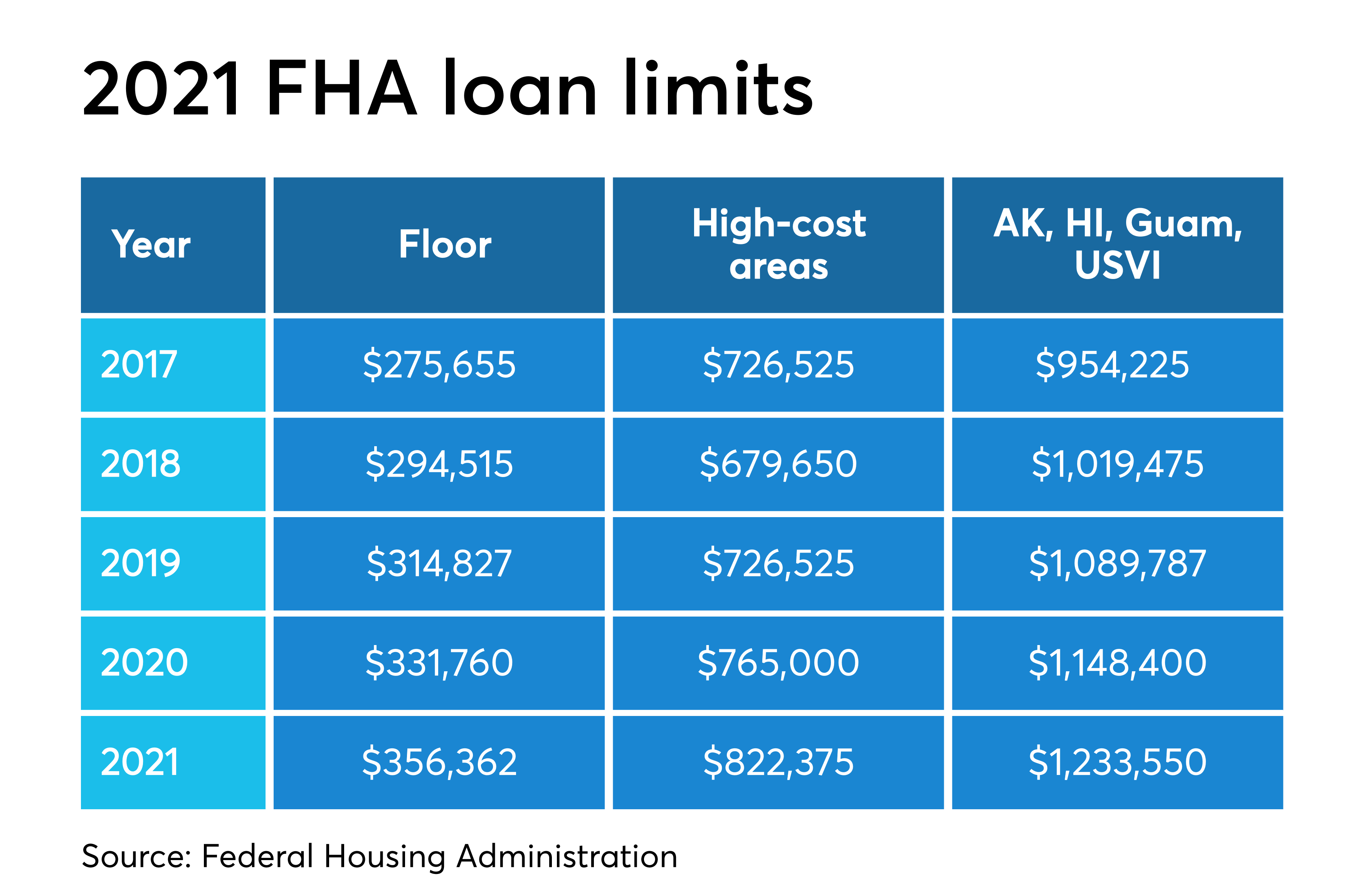 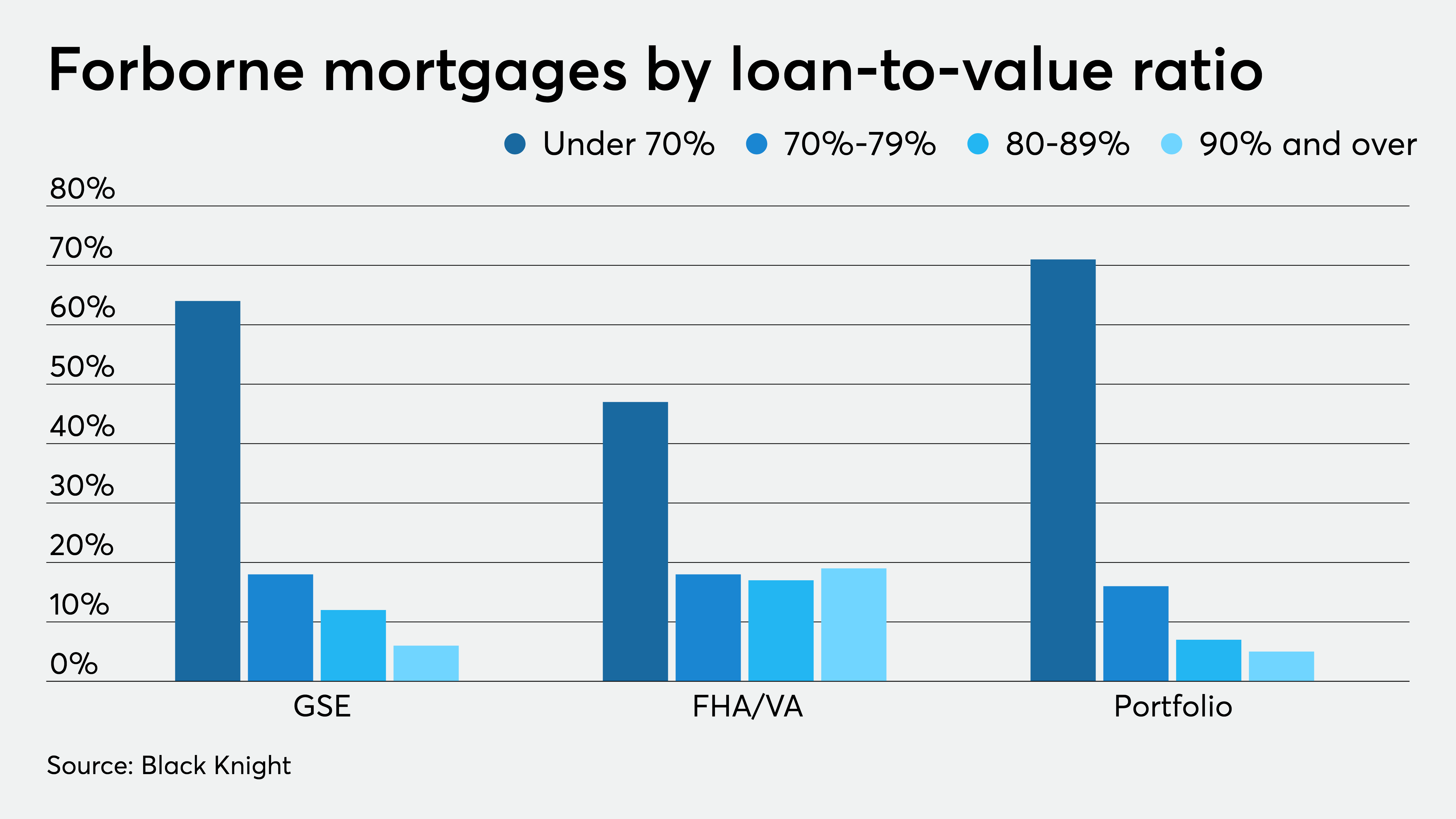