The total number of mortgages in forbearance decreased to 7.01% of servicer portfolio volume as of Sept. 6 from 7.16% the week prior, according to new data from the Mortgage Bankers Association. According to the MBA’s estimate, 3.5 million homeowners are currently in forbearance plans.

“The beginning of September brought another drop in the share of loans in forbearance, with declines in both GSE and GInne Mae forbearance shares,” said Mike Fratantoni, MBA senior vice president and chief economist. “However, at least a portion of the decline in the Ginnie Mae share was due to servicers buying delinquent loans out of pools and placing them in their portfolios. As a result of this transfer, the share of portfolio loans in forbearance increased.

“Forbearance requests increased over the week, particularly for Ginnie Mae loans,” Fratantoni said. “With just under 1 million unemployment insurance claims still being filed every week, the lack of additional fiscal support for the unemployed could lead to even higher increases of those needing forbearance.” 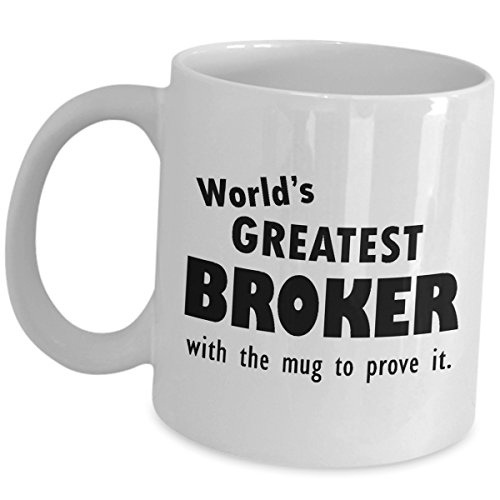 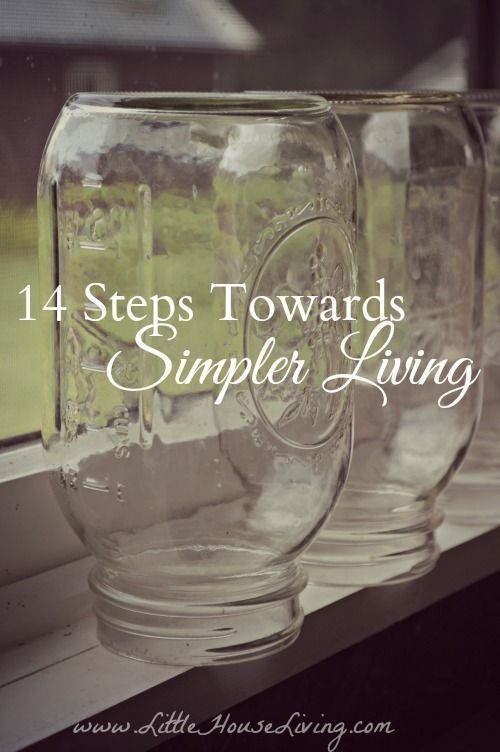 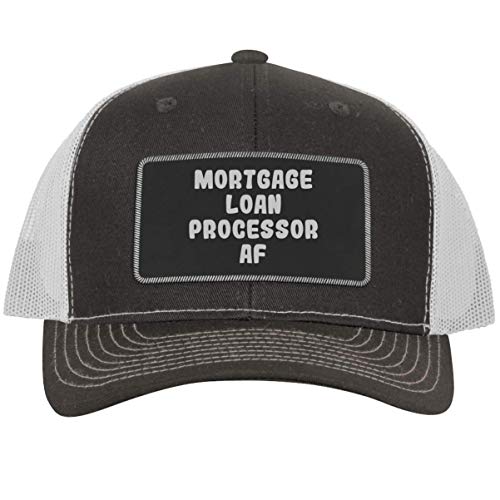 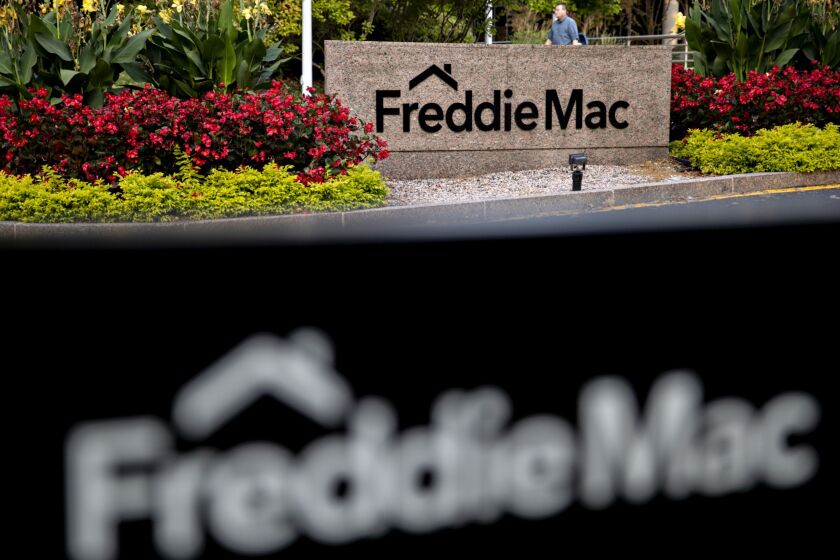 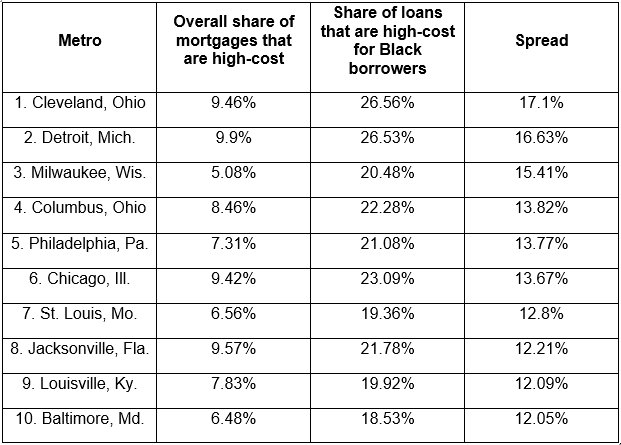