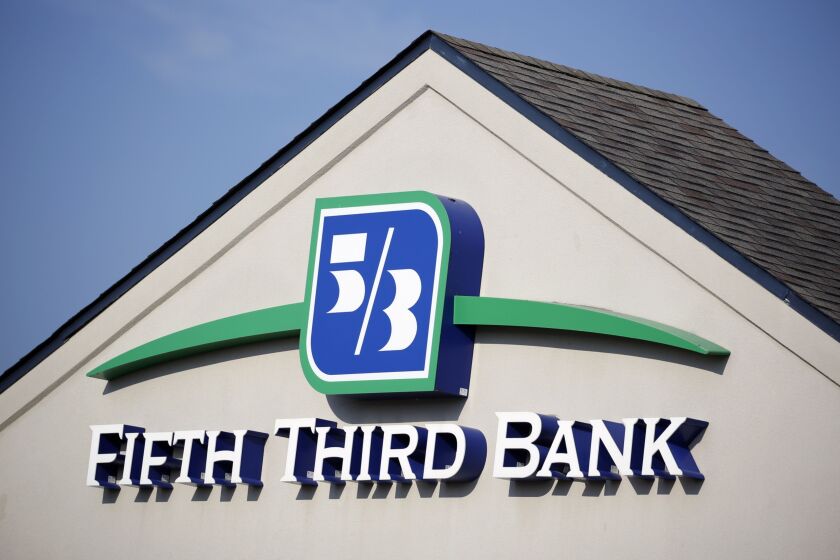 Amid an intense period of national outrage over racial injustice and inequality, banks across the country are observing — for the first time — the date that marks the end of slavery in the United States.

Fifth Third Bancorp, Truist Financial and others are joining corporations such as Nike, JC Penney and Mastercard in recognizing June 19, or “Juneteenth,” as a holiday. Some companies are giving employees a paid day off or closing offices early, while others are planning educational outreach and other events.

“We cannot fix 400 years of injustice with one day,” said Stephanie Smith, chief inclusion and diversity officer at Cincinnati-based Fifth Third, which will close offices at 2 p.m. local time Friday. “But we can start taking steps to acknowledge the fact that there is racial inequality and inequity in organizations, corporations and communities and we want to play our part in saying that we’re willing to recognize difficult moments.”

The decision to observe Juneteenth comes three weeks after the police killing of George Floyd in Minneapolis and is another example of how American corporations are responding to the flurry of national protests decrying systemic racism and inequities that plague African Americans in this country. Floyd’s May 25 death was caught on video and widely circulated on social media.

In the days since, executives from a range of industries have publicly condemned racism, vowed to increase diversity within their organizations and pledged financial support to help address longstanding social and economic disparities that have only intensified during the coronavirus pandemic.

Bank of America said it would make a $1 billion commitment over four years to help communities address health, housing, jobs and training and small-business needs. U.S. Bancorp in Minneapolis said it will spend $116 million this year across its footprint to address racial inequality, including $100 million in additional capital to African American owned and operated businesses.

Fifth Third was the first bank this week to announce its intention to observe Juneteenth. The $185 billion-asset company will pay all employees for a full day’s work, even though they will leave the office early.

The same day, the first meeting of Fifth Third’s “diversity leadership council” is to take place. The 12-member group is part of an existing bankwide diversity and inclusion strategy launched last year.

Given the events of recent weeks, “now it’s about pressing the gas pedal and refining our efforts to make sure our black employees are coming along on this journey with us,” Smith said.

The $506 billion-asset Truist Financial in Charlotte, N.C., and the $456 billion-asset Capital One Financial in McLean, Va., also said Tuesday that they will close their offices at 2 p.m. local time this Friday, June 19, in observance of Juneteenth.

U.S. Bancorp in Minneapolis and BBVA USA Bancshares in Birmingham, Ala., announced Tuesday that they will close offices at 1 p.m. local time Friday. At BBVA, employees will be invited to share a moment of silence at 8:46 a.m. that day to signify the eight minutes and 46 seconds that Floyd was pinned to the ground by an officer’s knee, according to a criminal complaint against the officer.

“BBVA stands side-by-side with our Black employees, customers, and communities, recognizing our responsibility to listen and learn as we unite in solidarity with those who are experiencing oppression,” BBVA USA President and CEO Javier Rodriguez Soler said in a statement. “We will close our doors to observe Juneteenth as the end of slavery in America, stand against systemic racism and social injustice, and cultivate a better understanding of how each of us can make a difference.”

Meanwhile, in a note to employees, Citigroup CEO Michael Corbat said the nation’s third-largest banking company is encouraging U.S. employees who want to take a personal day Friday to honor Juneteenth to do so.

The decision comes less than a week after Citi told employees it would contribute $10 million to organizations addressing inequality. Of that $10 million, $8 million will be directed to the NAACP Legal Defense Fund, the Lawyers’ Committee for Civil Rights, the National Urban League and the National Fair Housing Alliance.

Other banks say they plan to recognize the holiday, though several have yet not released details. Citizens Financial Group in Providence, R.I., is expected to provide information Tuesday or Wednesday about its plans, while a spokeswoman from Wells Fargo said the San Francisco-based company “will be honoring and commemorating Juneteenth through various activities focused on learning about the holiday and engaging in meaningful dialogue.”

That includes virtual events all week long hosted by the bank’s Black/African American Connection Team Member Network and other discussions that will be hosted by senior leaders, the spokeswoman said.

The $13.2 billion-asset Berkshire Hills Bancorp also plans to commemorate the day and will release details Tuesday. Malia Lazu, who was hired last year as the Boston company’s chief experience and culture officer, said it’s important that corporations respond to the current wave of civil unrest.

It’s just as important that those responses have staying power, she said.

This story was updated to include new details from BBVA USA, Capital One Financial, U.S. Bancorp and Citigroup.

Jon Prior contributed to this article. 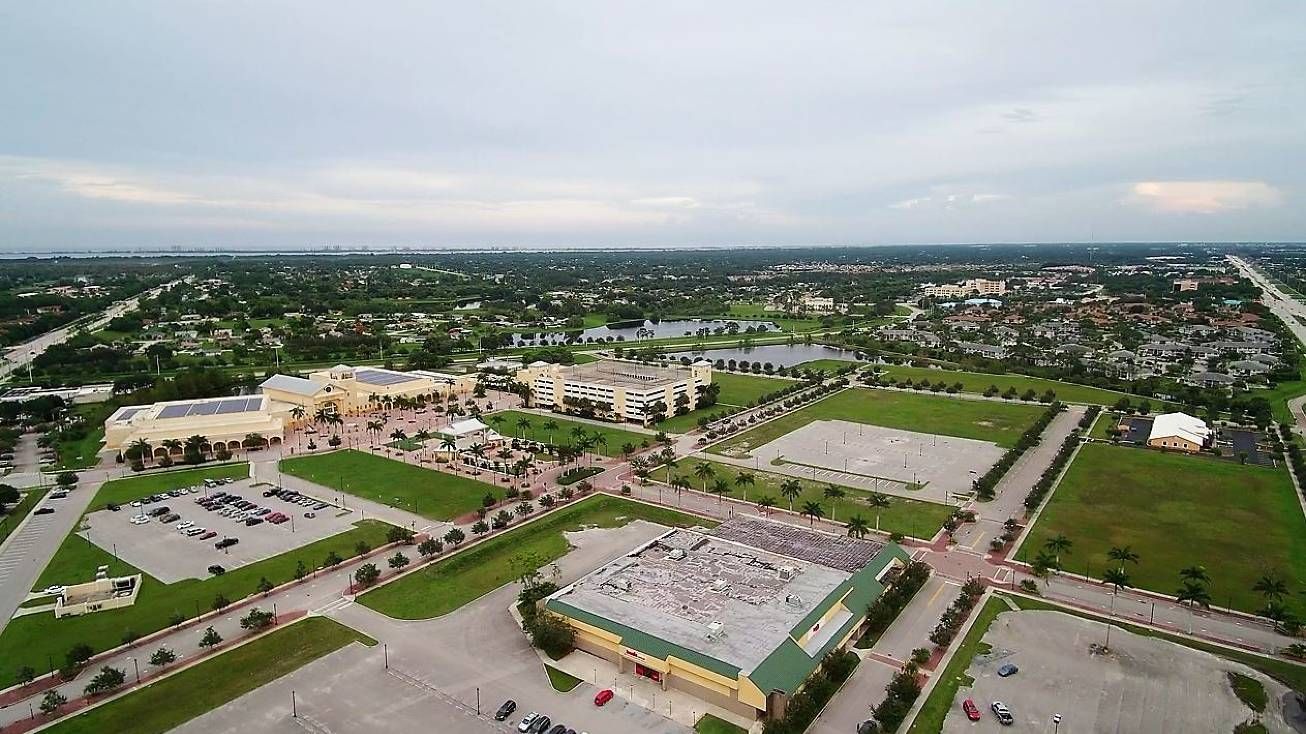 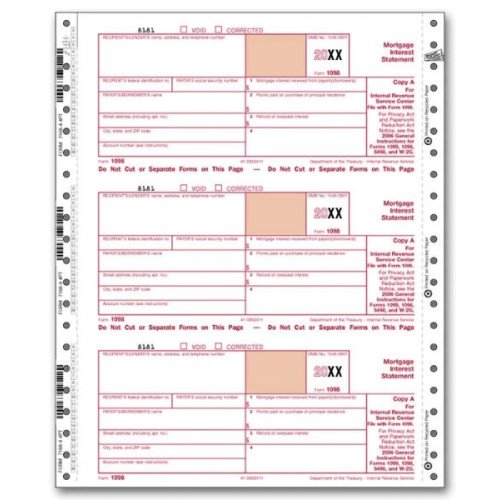 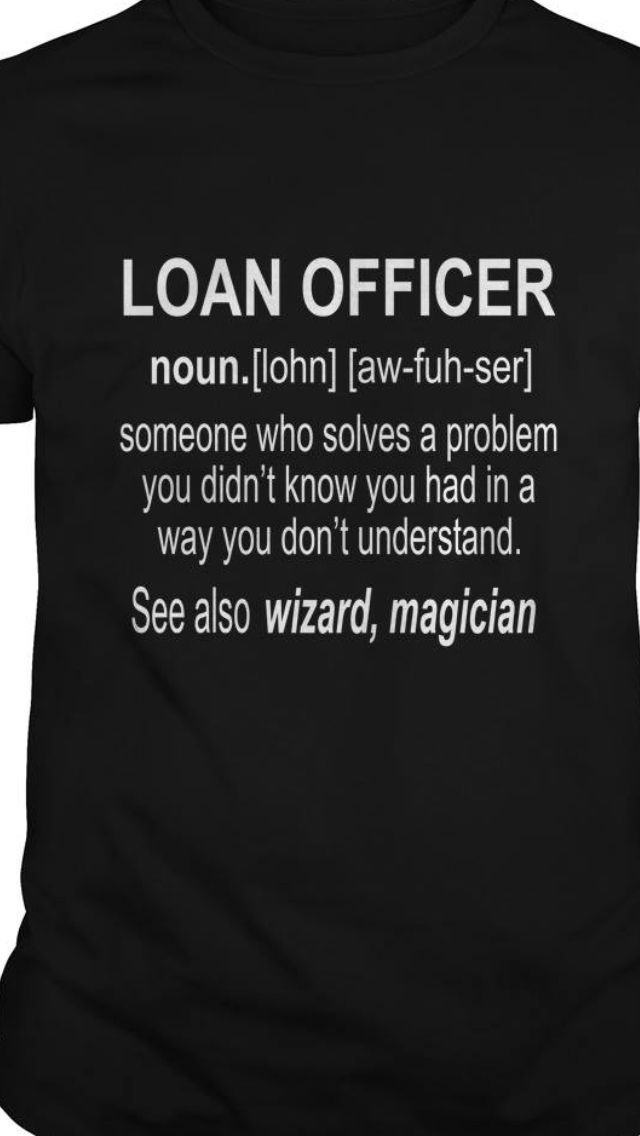 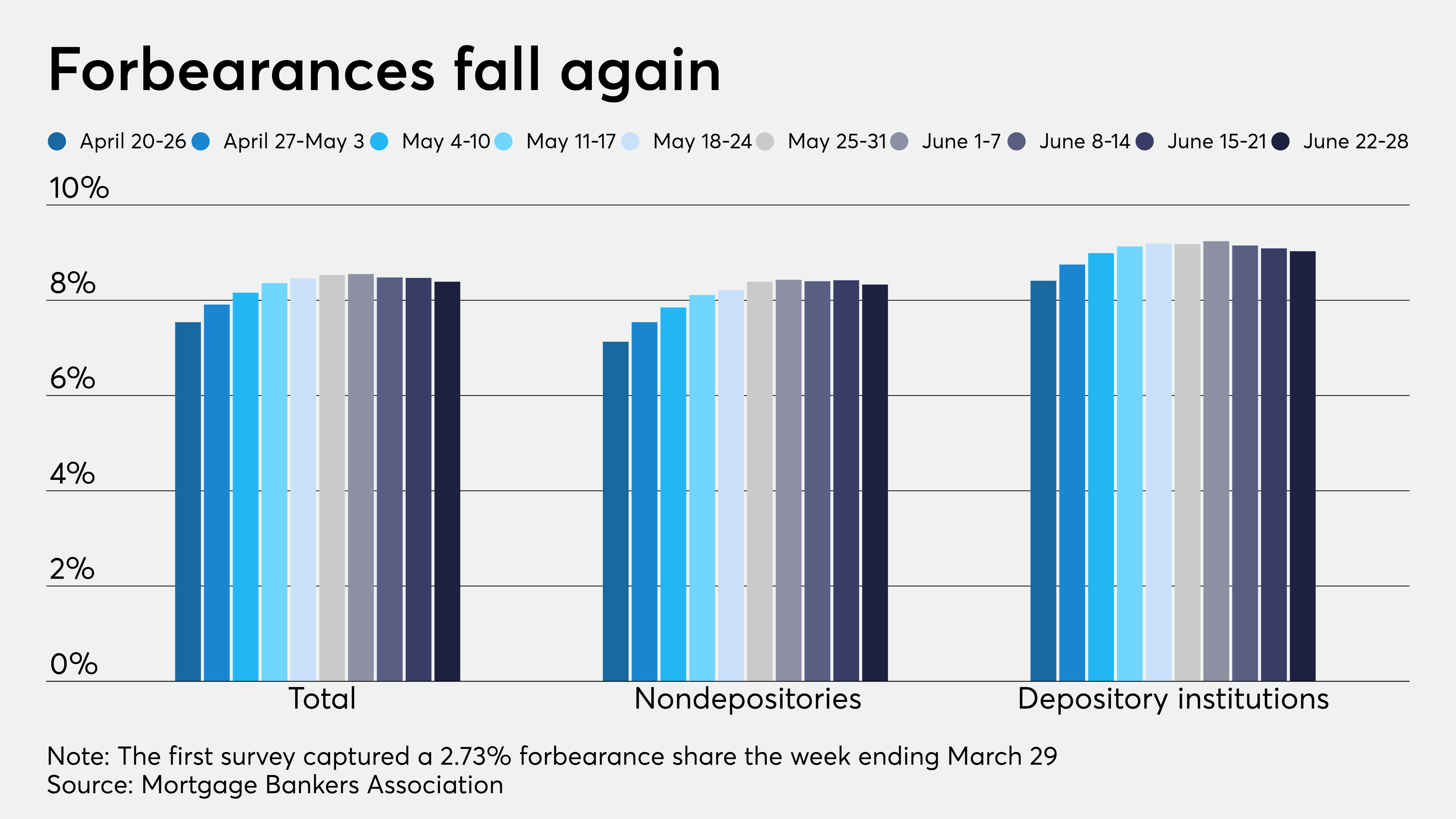