Fannie and Freddie could leave conservatorship before inauguration – WSJ


Fannie Mae and Freddie Mac’s overseer is racing through the final stages of their exit plan after 12 years of government conservatorship, the Wall Street Journal reported.

Mark Calabria, head of the Federal Housing Finance Agency, is set on returning the federally-owned enterprises to private hands – a move that could impact the cost and availability of mortgages backed by these firms.

However, completing the complicated process before President Donald Trump’s term ends on Jan. 20 is a “long shot,” according to the report. President-elect Joe Biden has pledged to increase the availability of affordable housing and is expected to slow Calabria’s moves once he takes office.

For Calabria to achieve the impossible, Treasury Secretary Steven Mnuchin must agree to any modification in the terms of either the GSE’s bailout agreements or complex capital restructuring that would eventually reduce the government’s share in the companies.

Mnuchin seems to be on board with the plan.  A source familiar with the matter told WSJ that Mnuchin “is supportive of locking in a path to private ownership but mindful of steps that could disrupt the housing-finance market.”

Fannie and Freddie have been in conservatorship since the 2008 financial crisis. Last year, the Trump administration announced plans to return the GSEs to the private sector. 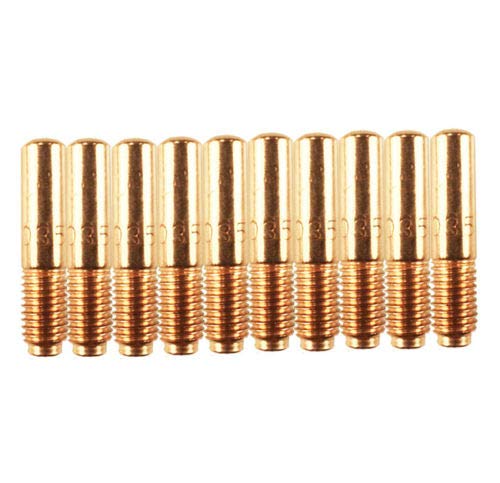 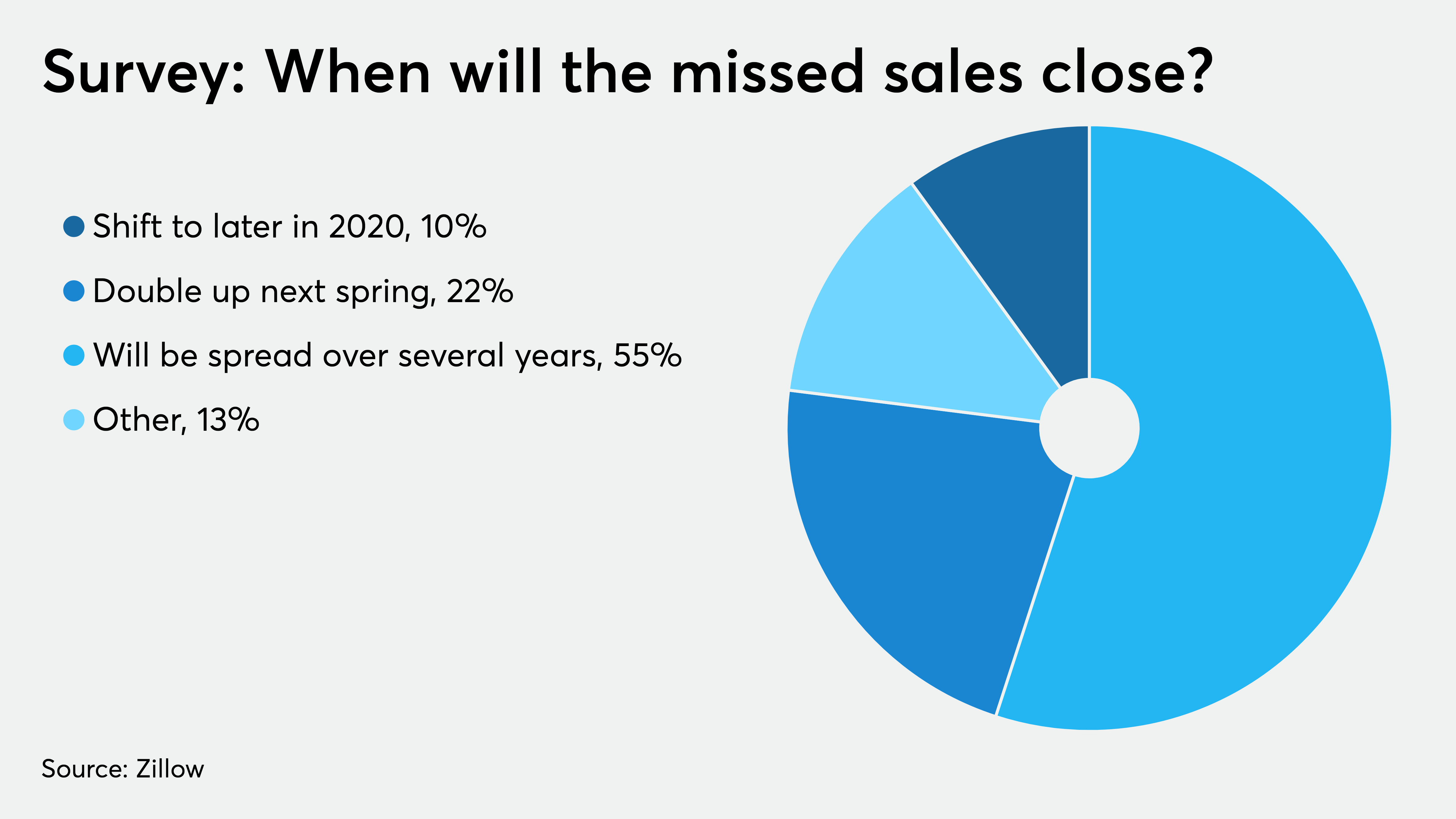