CoreLogic has rejected the upsized bid from Senator Investments and Cannae Holdings, stating that the new offer — an increase of $1 per share — continues to undervalue the company.

“We remain open to all paths to create value but are confident that continued successful execution of our current plan will produce value for our shareholders far in excess of $66 per share,” CoreLogic Chairman Paul Folino said in a press release, referencing the higher offer price.

The bid came in a conciliatory letter from Senator and Cannae to the CoreLogic board, which said the current hostile status of communications between the parties is “not productive. This letter seeks a renewed path forward.” The parties did not yet respond to a request for comment regarding the latest rejection.

The bidders have demanded a special meeting with CoreLogic in an attempt to replace its board of directors. The company agreed to the meeting.

One of the sticking points between the two factions remains CoreLogic’s refusal to allow due diligence. In its rejection of the latest bid, the firm reiterated that the company has made massive amounts of data public and argued that Cannae’s investments in real estate data, technology and services companies enable it and Senator to refine their view of CoreLogic’s value.

But Senator/Cannae state in the letter that their targeted diligence requests are seeking revenue and EBITDA estimates by product line for 2018 through 2022, to show drivers of growth.

“We need diligence to understand these items in part because the company reports two segments and one consolidated organic growth figure despite having at least ten business lines,” said the letter, which was part of a Securities and Exchange Commission filing.

“We would increase our offer based on the value revealed to us in due diligence. We are confident the diligence process can be executed efficiently and quickly,” said the letter signed by Cannae CEO Richard Massey and Senator partner Quentin Koffey.

In addition, Senator/Cannae proposed a “go shop” provision, which would allow CoreLogic to hold an auction now or after it has negotiated a deal. If the two sides come to terms, that agreement would guarantee a minimum price for CoreLogic.

“Shareholders want [CoreLogic] to run a legitimate process resulting in a sale to the highest bidder, and we believe this step by us gives the company further options to ensure that occurs,” the letter said.

But CoreLogic said the increase in Senator/Cannae’s offer was not enough to justify entering into an acquisition agreement, with or without the go shop provision. It also wasn’t enough of an increase, in CoreLogic’s view, to make it worthwhile to provide due diligence to a competitor. Cannae Chairman Bill Foley is also the chairman of Fidelity National Financial and Black Knight in addition to being the vice chairman of Fidelity National Information Services. 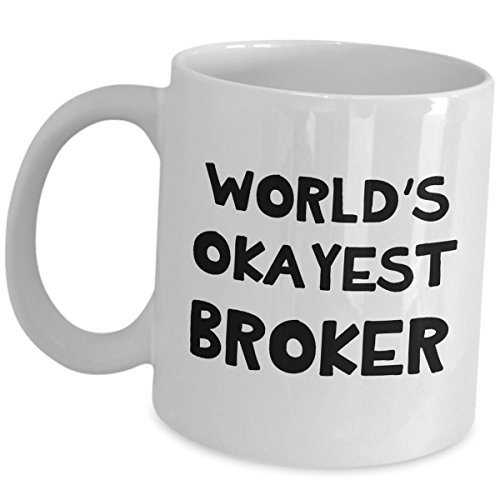 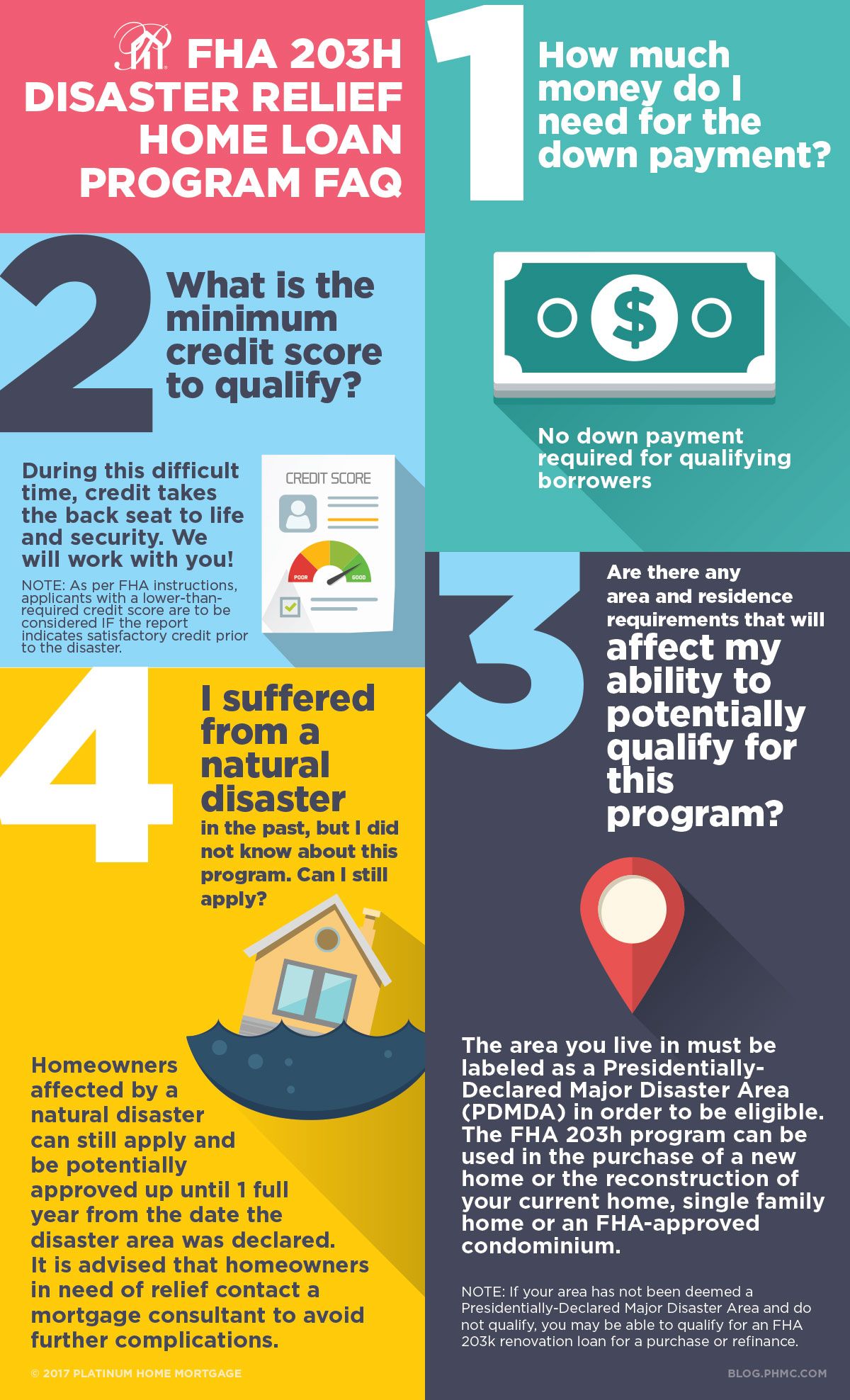 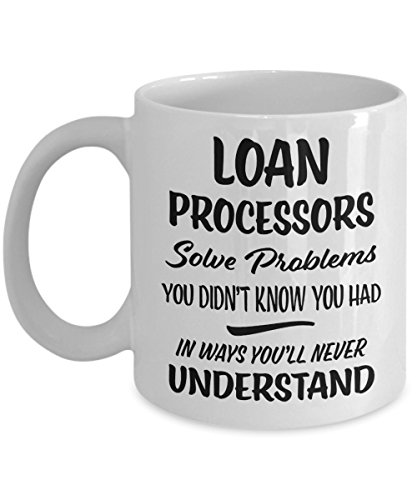 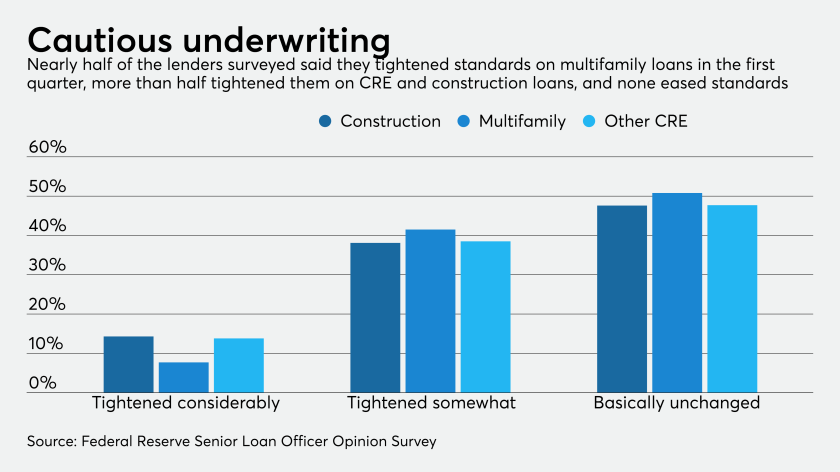