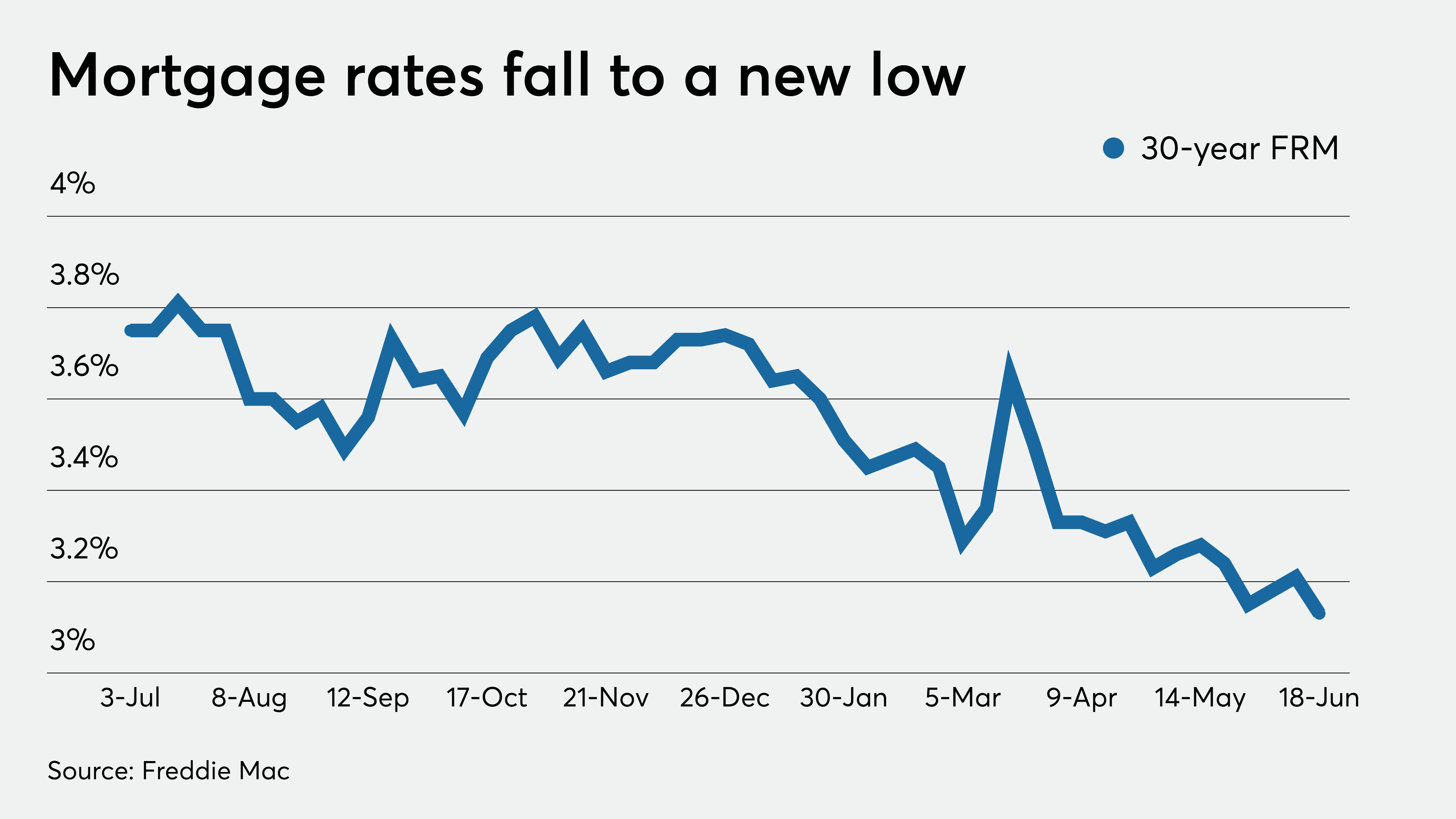 Mortgage rates fell 8 basis points this week to a new low as the economy remains shaky and there are new flare ups of the coronavirus, according to Freddie Mac.

“While the rebound in the economy is uneven, one segment that is exhibiting strength is the housing market,” Sam Khater, Freddie Mac’s chief economist, said in a press release. “Purchase demand activity is up over 20% from a year ago, the highest since January 2009. Mortgage rates have hit another record low due to declining inflationary pressures, putting many homebuyers in the buying mood.”

“However, it will be difficult to sustain the momentum in demand as unsold inventory was at near record lows coming into the pandemic and it has only dropped since then.”

Mortgage rates had moved sharply downward earlier in the seven-day period before leveling off, said Zillow Economist Matthew Speakman when that company released comments on its rate tracker Wednesday evening.

“Continuing the downward momentum that had been building for the better part of a week, rates fell to all-time lows as upticks in coronavirus cases across the country left market participants skeptical of the economic recovery’s sustainability,” Speakman said. “This sparked a sell-off in stocks and a flight to the safe haven of bonds — something that normally pushes mortgage rates lower.”

Mortgage rate movements are now at a crossroads, and could easily move in either direction in the coming weeks, Speakman said.

“Now, having spent the last few days at essentially the same level, it appears that we have reached a turning point of sorts for mortgage rates,” said Speakman. “More bad news regarding the uptick in coronavirus cases would likely send rates back downward, possibly to new lows. However, rates could just as easily begin to trend upward again, particularly if key economic data or measures to contain or treat the virus show meaningful improvements.” 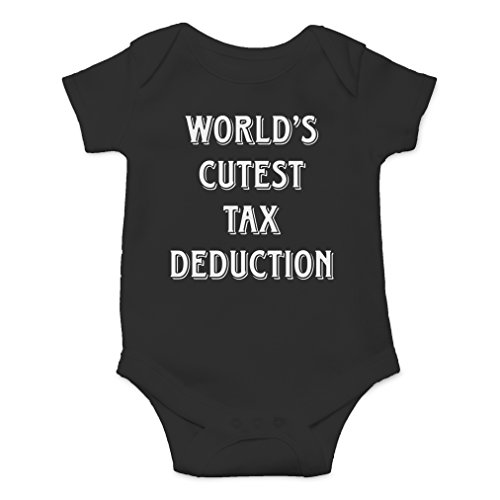 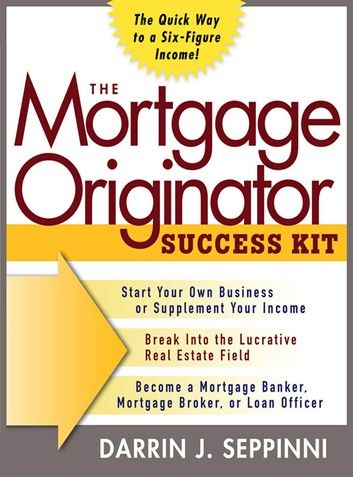 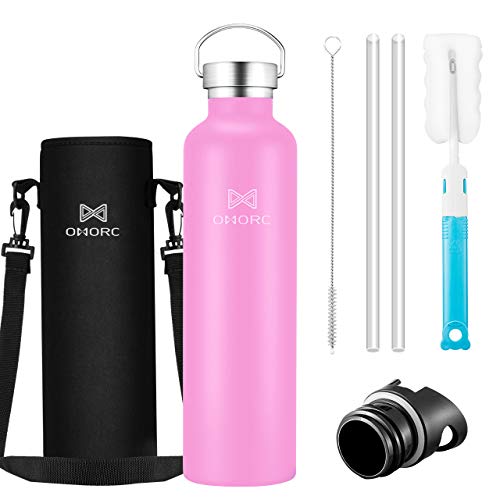 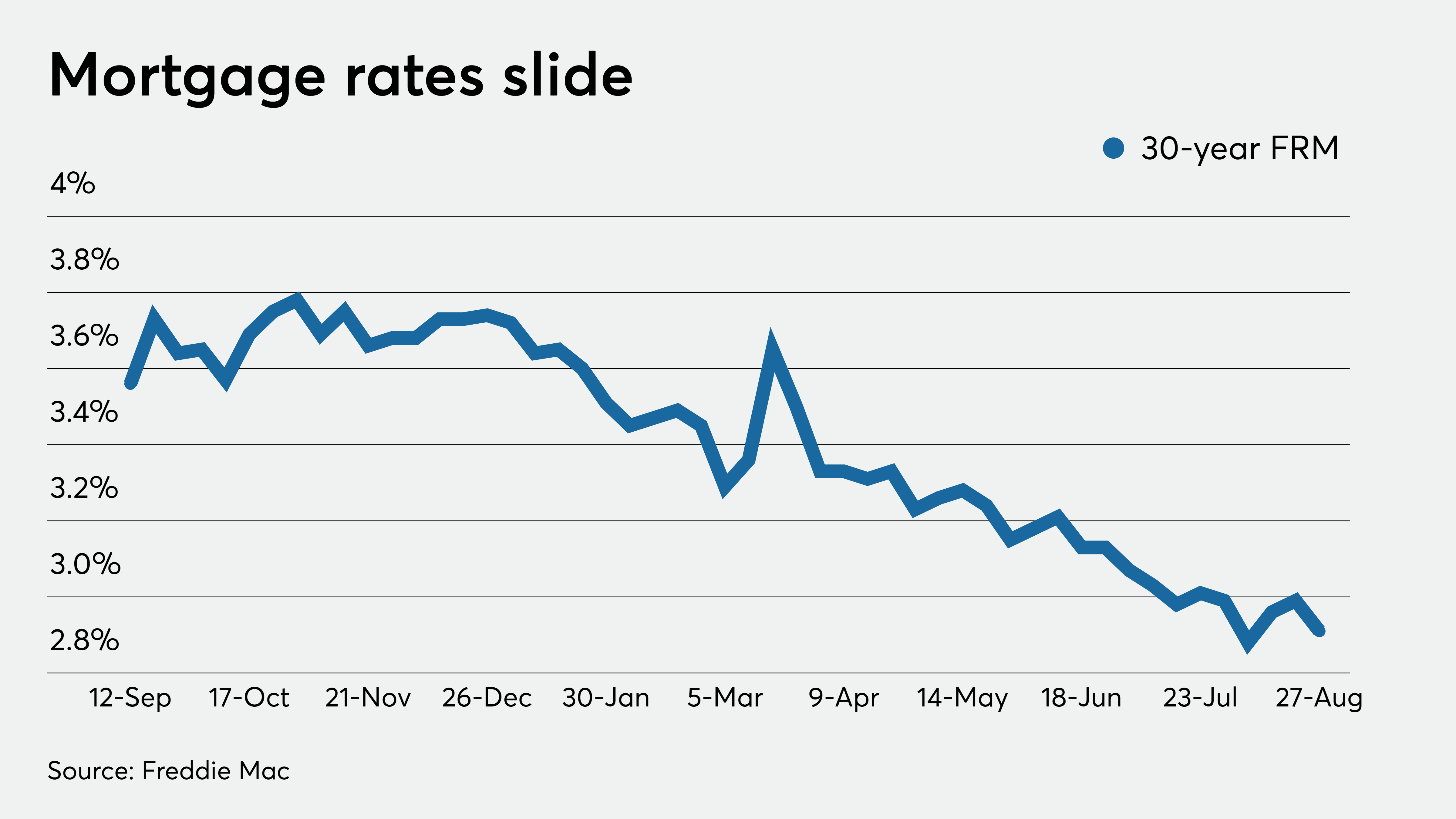 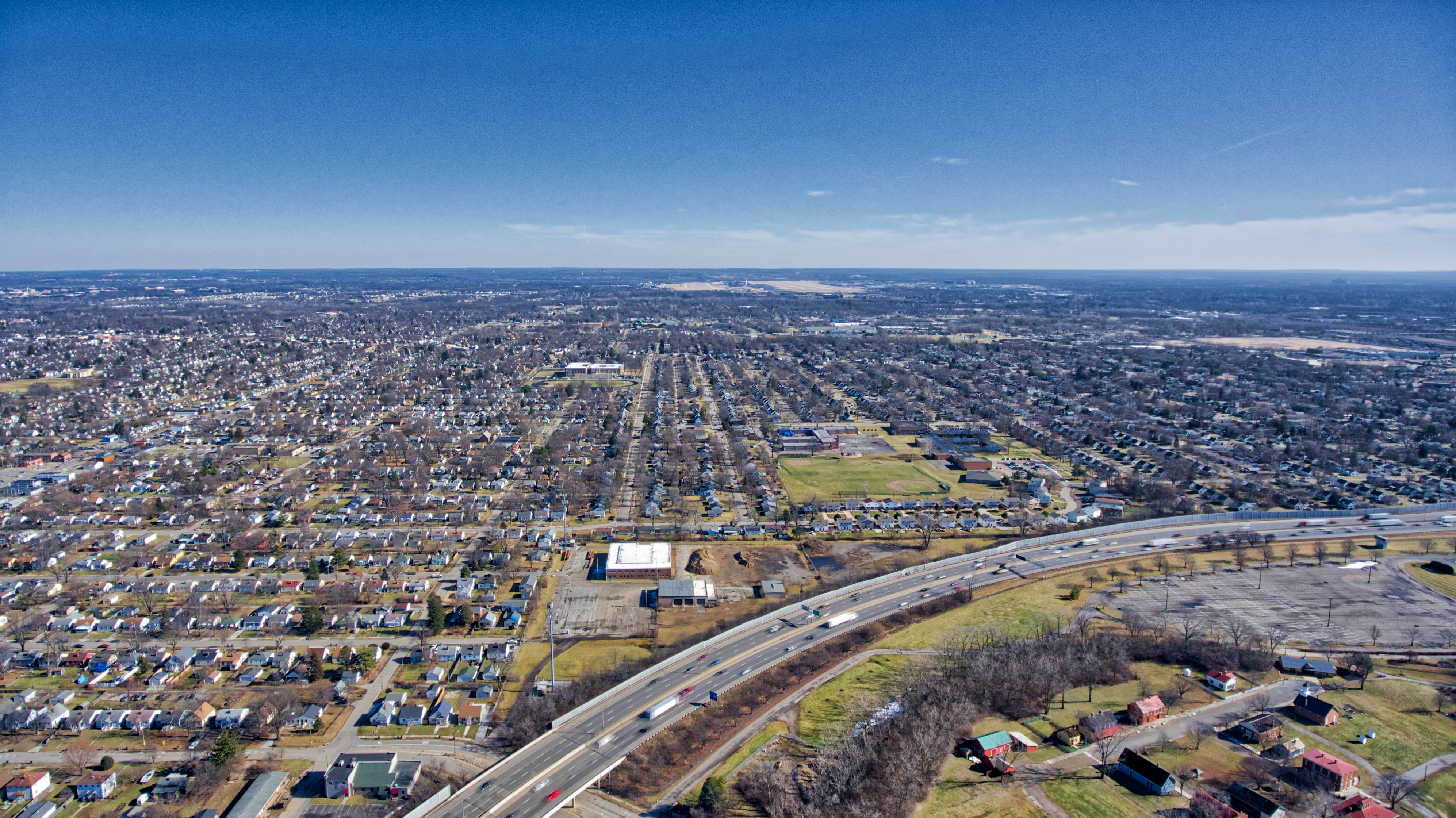