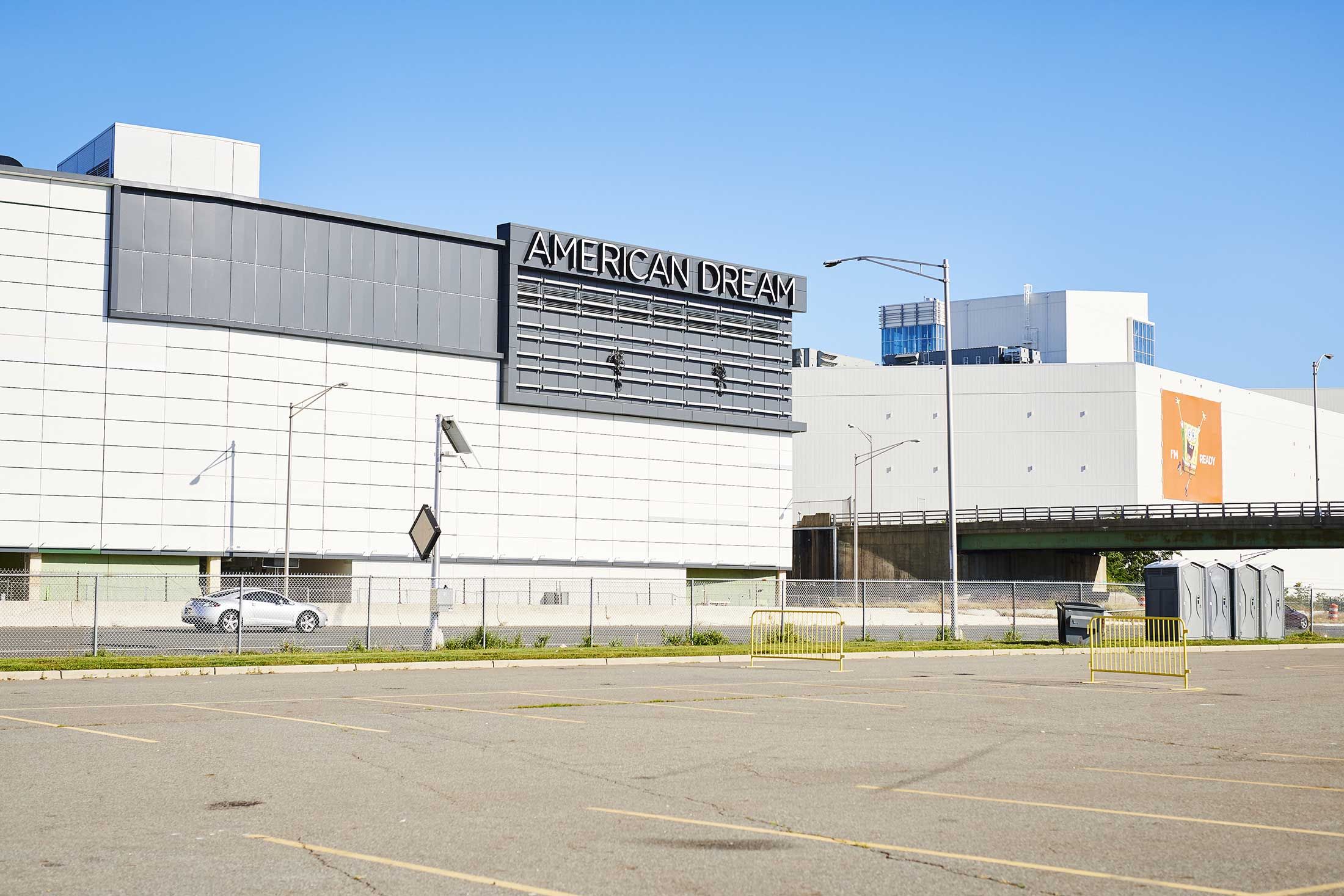 As brick-and-mortar shopping centers steadily lost market share to online competitors, the family behind three of the four biggest malls in North America built a thriving business by infusing their properties with heavy doses of entertainment — a nod to the prevailing wisdom that younger people tend to prefer experiences to material goods.

They weren’t betting on a pandemic.

But for the Ghermezians, the timing has been especially poor. Their most ambitious project yet — the 3.3 million-square-foot American Dream mall in New Jersey, featuring an indoor ski slope and year-round DreamWorks water park — was less than a week from opening its retail wing when the state shut down.

Getting the mall built after more than 16 years of bankruptcies, delays and lawsuits required pledging some of the family’s stakes in the two biggest malls in North America. Now parts of a $5 billion mountain of debt associated with the properties is showing signs of stress.

Perhaps just as concerning for the family is that the model they built — spectacular attractions designed to lure shoppers from far afield — isn’t made for a world in which people desperately want to avoid one another.

“They are enclosed gathering places, they have a large tourist component, and they have communal entertainment,” said Nick Egelanian, president of SiteWorks, a retail consulting firm. “These things are not going to work for a long time.”

The Ghermezians haven’t always been synonymous with real estate. Theirs is a rugs-to-riches journey.

After moving to Iran from Azerbaijan in 1940, the family built a business manufacturing and trading Persian rugs. In 1960, Jacob and Miryam Ghermezian immigrated to Montreal with their four sons, and moved to Edmonton four years later, according to the Jewish Archives and Historical Society of Edmonton and Northern Alberta.

“They have an amazing name of being charitable, of being forward-thinking and being really, really smart businessmen,” Shlomo Chopp, managing partner of Case Property Services, a real estate restructuring advisory firm, said in an interview.

The sons — Eskandar, Nader, Raphael and Bahman — led the business into real estate development, prominently with the West Edmonton Mall in the early 1980s. They dubbed the 5.3 million-square-foot expanse, with more than 800 stores and indoor amusement and water parks, the “Eighth Wonder of the World.”

In 1992, they opened the “Mall of America” outside Minneapolis, featuring the largest U.S. indoor theme park, an aquarium and more than 520 stores.

Markets have been gathering places since the agoras of ancient Greece, and the shopping mall reached its own apotheosis of American consumption and hang-out pop-culture — think “Mallrats,” “Stranger Things” and “Clueless.”

Triple Five took it to another level by making the mall a tourist attraction — and it seemed to be working.

As many as 40% of the visitors at Mall of America were tourists from outside the region, according to a 2015 presentation. Estimates by Green Street Advisors show the mall’s sales per square foot can average about 85% more than its nearest Minneapolis rival.

That success led to the family’s most ambitious project yet — American Dream.

Originally known as Xanadu, the project faced myriad setbacks since its conception in 2003. Then-Gov. Chris Christie dubbed it “the ugliest damn building in New Jersey,” and the original developer, Mills Corp., went belly-up in 2007. Colony Capital stepped in, but its plans stalled after the collapse of Lehman Brothers, which had been a lender on the project. Triple Five took over in 2013. The construction process was haphazard and large retailers that signed on, including Barneys New York, filed for bankruptcy.

Still, things seemed to turn around ahead of the anticipated retail opening set for March of this year. By January, developers had leased almost 90% of its available 3.3 million square feet.

The family borrowed billions to complete the project, using the jewels of its retail empire as collateral. Almost $1.7 billion of construction loans were backed by 49% of the equity interests in West Edmonton Mall and Mall of America, which is expected to reopen Wednesday after a period of civil unrest that followed the killing of George Floyd by a Minneapolis police officer. But with American Dream still shuttered, that collateral is at risk.

“They bet the farm,” Egelanian said.

The two properties carry more than $2 billion in debt. Triple Five missed two monthly payments on Mall of America’s $1.4 billion mortgage. It was transferred to special servicing, and the junior tranche of a security backed by the debt was downgraded three notches to CCC by Standard & Poor’s in March.

The family’s net worth has dropped to about $650 million from $2.5 billion in 2016, according to an estimate by the Bloomberg Billionaires Index. Donna Lainey, an executive assistant at Triple Five, said the estimate is inaccurate. She declined to elaborate or provide another figure.

While the family might be in a tough spot, “banks and investors are right in there along with them,” Egelanian said. “It’s not in their interests to throw in the towel either.”

Indeed, the very size, complexity and uniqueness of Triple Five’s mega-malls could help the family retain control of the properties.

Sophisticated developers like Triple Five “were at the cutting edge of an incredible business plan, had all the connections with all the retailers throughout the world to bring in, the relationships with all the people in the entertainment business,” said Jonathan Adelsberg, a partner at Herrick Feinstein’s real estate practice.

Lenders might be inclined to show patience with mall owners who have fallen behind on payments because they believe they are best able to “navigate the storm,” he said.

“The Ghermezians are the glue, the magic,” and they’re essential to reviving the business, Egelanian said. “They really understand how to deliver the integrated model of shopping and entertainment.”

Of course, that still leaves the question of how to operate three of the biggest indoor gathering spaces in the country in a way that makes people comfortable. Even as the malls get back to business — West Edmonton has already done so — the length of the shutdown may matter less than the aftermath.

“The last couple years, our whole industry has put so much money in entertainment centers that are representative of the consumer preference of experience over goods,” said Ami Ziff, director of national retail at Time Equities Inc. “Now that whole business is dislocated.”

After three months of enduring a pandemic, much of what made Triple Five’s properties work in the past could be a disadvantage. Will consumers want to spend hours wandering through a crowded indoor mall or floating in a packed wave pool with hundreds of strangers?

“This idea of going shopping for entertainment and leisurely flipping through a store, you’re going to see a whole lot less of that,” said Ed McMahon, senior resident fellow at the Urban Land Institute. A large segment of the population won’t want to do things that put them at greater risk until there’s a vaccine, he said.

Triple Five also will have to grapple with defaults by anchor tenants. More than half of such retail outlets in the U.S. will go out of business by the end of next year, according to Green Street Advisors, and record unemployment will hurt discretionary spending at the stores that remain.

Despite these challenges, Triple Five is betting on experiences more than ever, with plans to boost the entertainment-to-retail ratio at American Dream to 70/30 from 55/45, Don Ghermezian told CNBC in April.

“People will be so stir crazy” by the time the pandemic ends, he said. There will be some trepidation at the start, “but I think we are going to have so many people.” 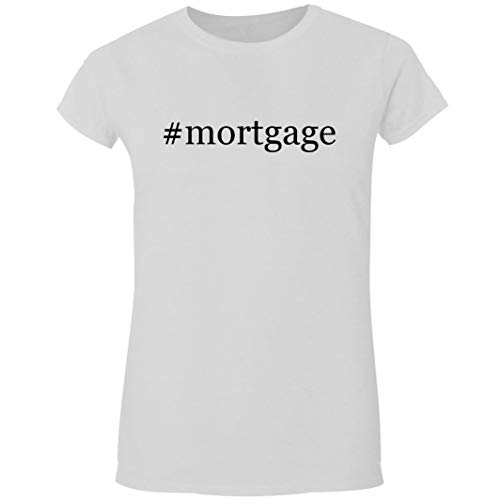 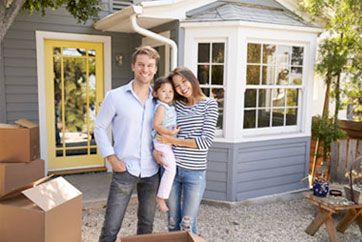 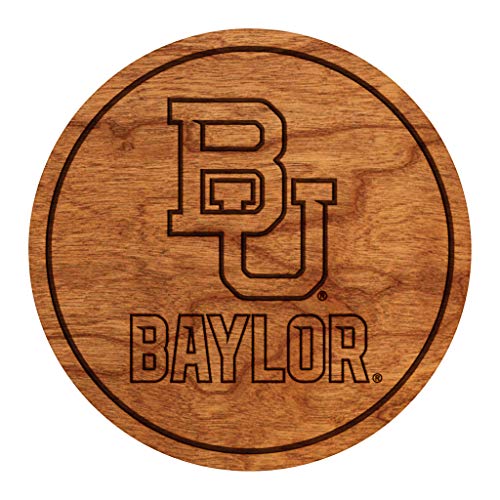 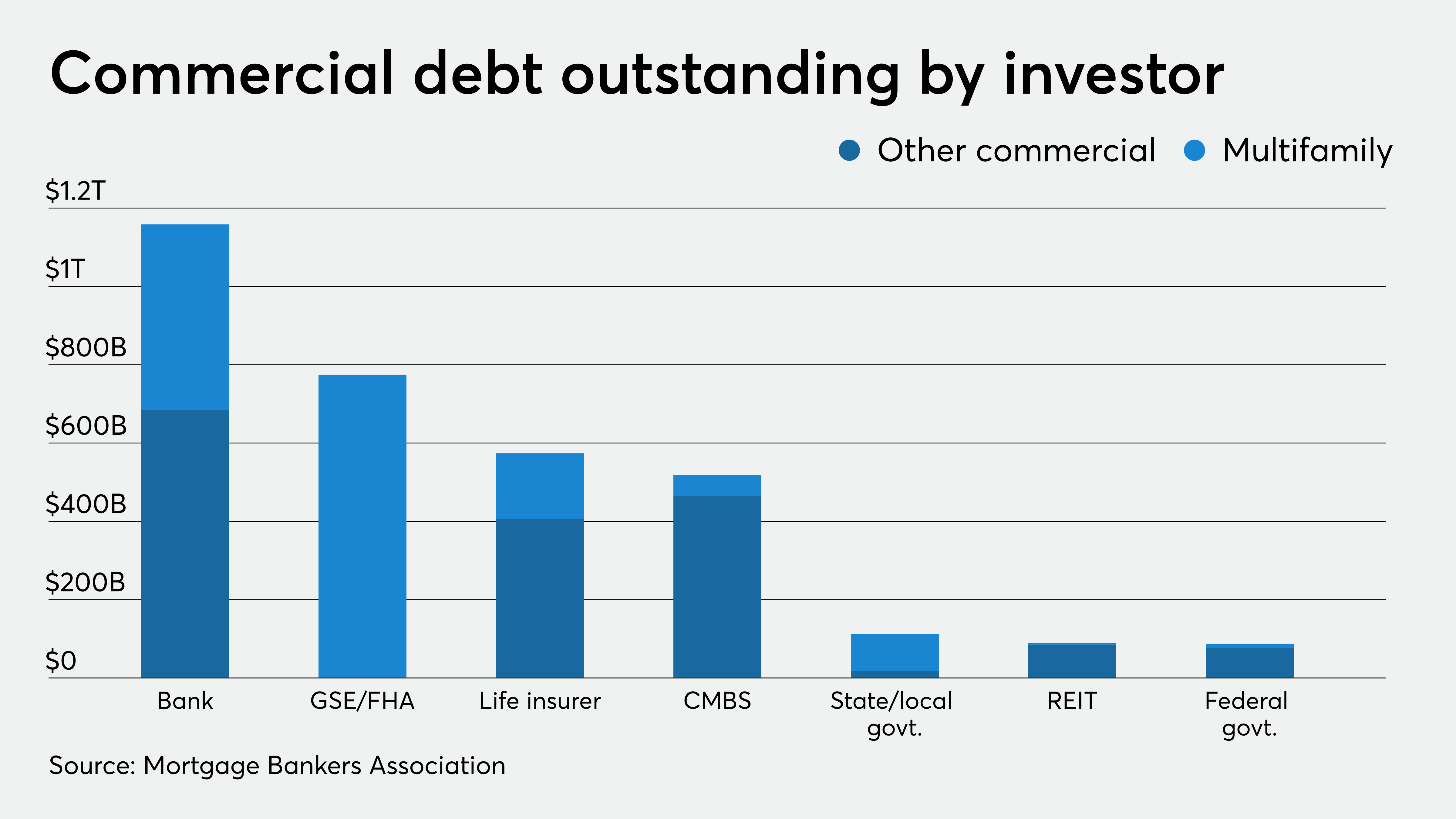 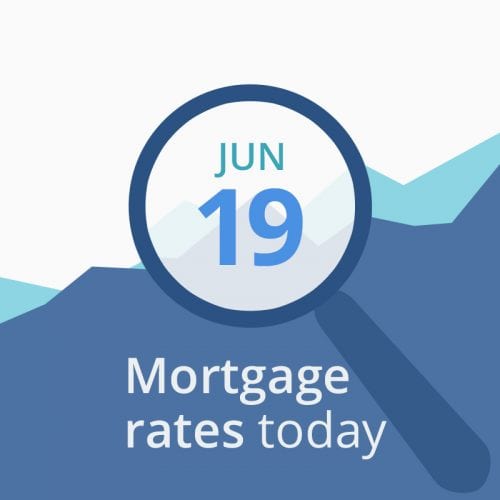